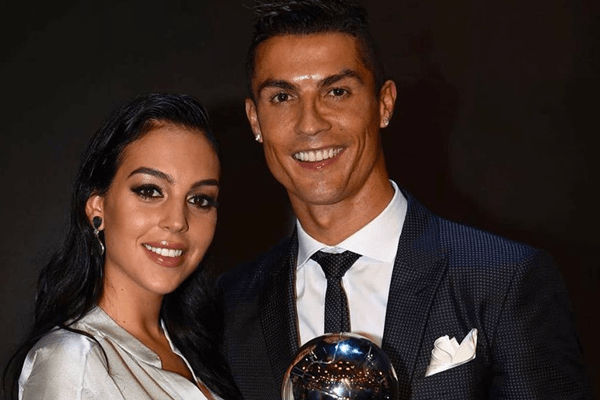 Picture credit: brecorder.com Cristiano Ronaldo And Georgina Rodriguez have been dating since the November of 2016. A father of four children, Cristiano and Georgina, has not been dating for too long. Let’s dive in to see their relationship and their kindergartens.

Ronaldo first met Georgia in Dolce & Gabbana even when the footballer had spotted Georgia in the VIP area.

After that, they appeared as a romantic couple in November 2016 in Disneyland Paris.

Since then Cristiano Ronaldo And Georgina Rodriguez has been together in public events. They share their loving moments on their Instagram. 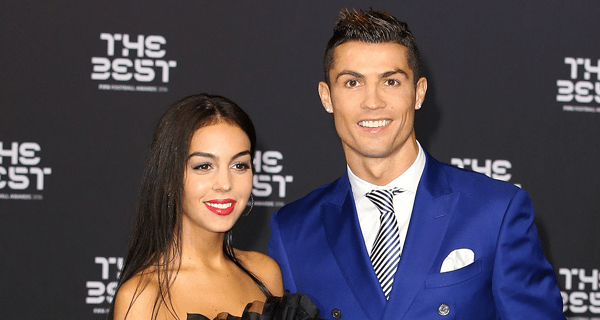 They are parents of four children.

Rodriguez is originally from Jaca, the city located in northeastern part of Spain.

Before moving with a family in Bristol, England, she had worked as a waitress in her hometown. More recently, she was also a shop assistant in Jaca.

She is also a dancer and has studied English in England. But then after meeting Ronaldo, she has been pursuing a career as a model.

Cristiano Ronaldo and Georgina Rodriguez are in a serious relationship since breaking up with Irina two years ago. The recent thing that made their bond more strong is birth of a little baby. The baby girl, Alana Martina has given Georgina an identity of a Mom among the four of his children.

The two little twins of Ronaldo was known to be born through Surrogate mother.

Indeed, Georgina is seen much caring and loving with all of Ronaldo’s children and regularly shares Mummy moments in social media.