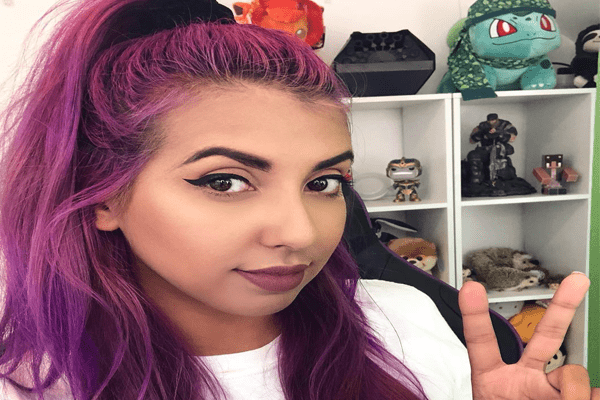 Yammy Xox is a British YouTuber, vlogger, and a vivid gamer. Born and raised in Yorkshire, England, Yammy has become a Youtube sensation and gained notoriety amongst gamers. A gamer since the age of 5, her videos related to gaming has made her very popular indeed.

Yammy is best known for her Youtube channel “Yammy”. Having started the channel while in high school, she has reached the next level of success, with her channel gaining more than 1.6 million subscribers. With the success of her first YouTube channel, she has started another YouTube channel titled “Miss Yammy”

Yammy, who has become a popular YouTuber, has had a tumultuous personal as she got pregnant while she was still in high school. She gave birth to her son dance and has now married the father of her child, Kyle.

As of 2018, Yammy Xox’s net worth is estimated to be $1 million. Yammy’s main source of income is the earning she makes from her YouTube channel.  Her primary YouTube channel Yammy has garnered over 1.6 million subscribers.

As per Socialblade, Yammy earns an estimated $4K-$64.1K monthly and $48.1K-$769.2K on a yearly basis. With the success of this channel, Yammy launched her second channel Miss Yammy which has already attained over 130K subscribers. Yammy earns around $10K yearly from this channel. 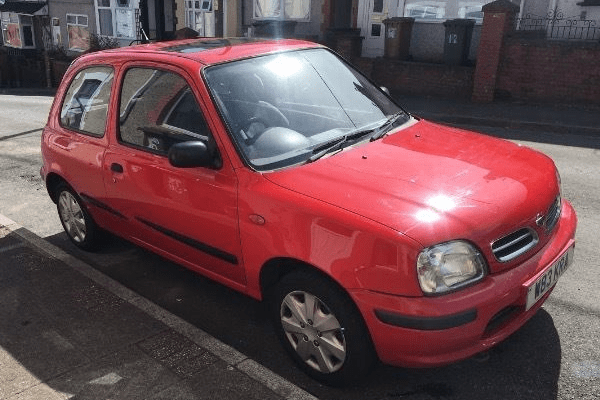 As far as her ride goes, Yammy owned a Nissan Micro Celebration 2000 back in 2013. She hopes to buy an Audi TT very soon.

Yammy was born and raised in Pontefract by her parents. Her parents got divorced and her mother married another man called John. While still a kid, Yammy, whose real name is Yasmin, got into a relationship with a boy named Chris while still in school.

After breaking up with Chris, Yammy started dating another high school friend named Kyle, who is also a gamer. the two started dating in 2008 and have been together ever since.

While she was still in high school, Yammy found out that she was pregnant with Kyle’s baby. While she was devasted, she decided to give birth to the baby after support from her mother as well as Kyle. She gave birth to a son who was then named Dante. Yammy and Kyle moved in together after the birth of their son Kyle.

In April 2017, Yammy and Kyle tied on the knot in front of friends and family. The wedding took place in Disneyland, Florida. Yammy said that she felt like a princess during her wedding. 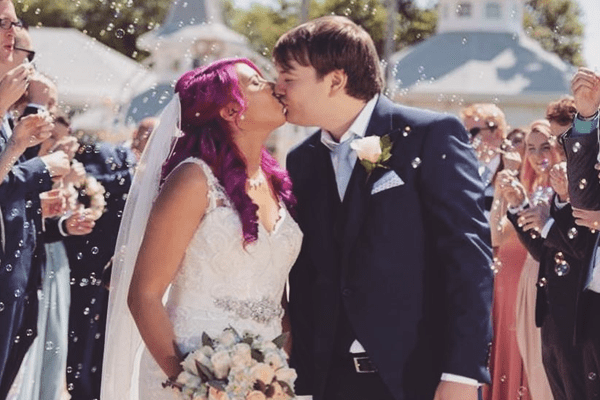 Yammy started gaming at an early age of 5 and was inspired by her brother. While in high school, she decided to become a YouTuber and started posting videos of her gaming on her YouTube channel.

In addition, Yammy has started her second YouTube channel titled Miss Yammy where she mostly posts vlogs. SHe also collaborates with other YouTubers and gamers like LDShadowLady.