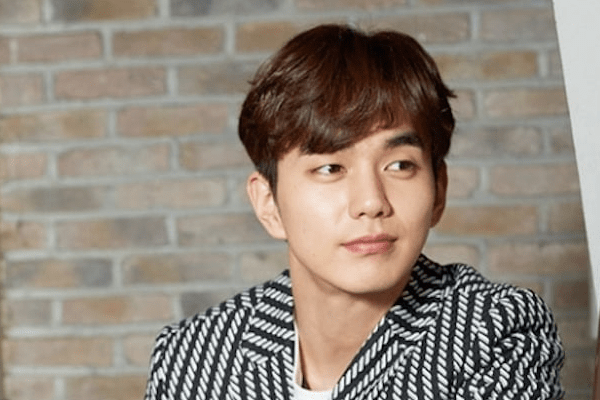 Yoo Seung-ho is a South Korean actor. He was born on 17th August 1993 in Incheon, South Korea, who rose to fame with the movie ‘The Way Home’ when he was just a child.

Seung-ho did his two years mandatory military service from March 2013 to December 4, 2014, and acted in a number of drama “Remember” and movies like “The Magician” and “Seondal: The Man Who Sell The River” after that.

Yoo Seung-ho’s net worth is expected to be in millions. He has been in the Korean acting industry from the age of 9 and since then he has bagged in a huge amount of cash.

A bottom-tier Korean actor earns $37,000 a year in an average and since a huge actor like Yoo Seung-ho who has been in the field for a long duration of time, he earns about $1.7 million per year.  The amount is comparatively less in comparison to what Hollywood stars earn.

Here we can see Yoo Seung driving a supercar in one his series “I’m not a robot”. Only by the looks of it, we can clearly presume that it costs a lot of money. 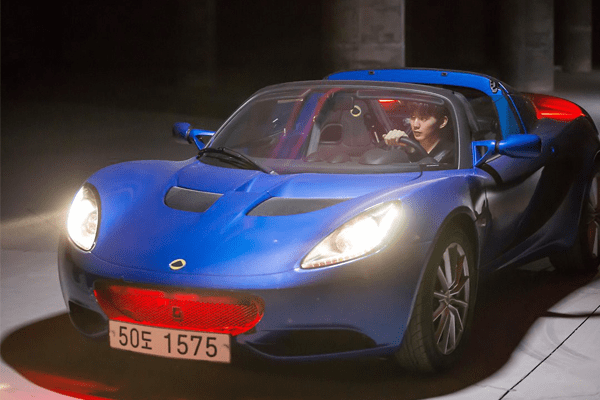 During the shooting of “I’m not a robot”, Yoo Seung-ho in a supercar.

Along the years Yoo Seung-ho has portrayed a number of characters in both dramas and movies.

In 2000, Seung was in the TV series “Daddy Fish” where he was playing the role of Jung Da-Um. Besides that, he has acted in a lot of series. Some of the drama series are Alien Sam, The King and I, The Legend and even many more. Currently, he is in the series “I ‘m not a Robot” which is broadcasted in the MBC Network over South Korea.

Alongside series here’s a table representing some of Yoo Seung-ho’s movies.

Since Yoo Seung’s debut, he hasn’t been in any controversy and also hasn’t been linked with anyone. Report says he is still single.

In an interview, the Korean actor admits that he has been in a relationship a couple of times in the past and he felt it better to say it now rather than lying about it and hide. 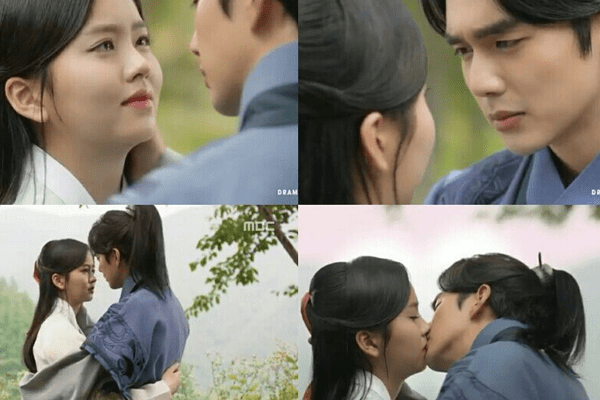 The 25-year old Yoo Seung-ho came from a nuclear family. His family members include his parents and one older sister.