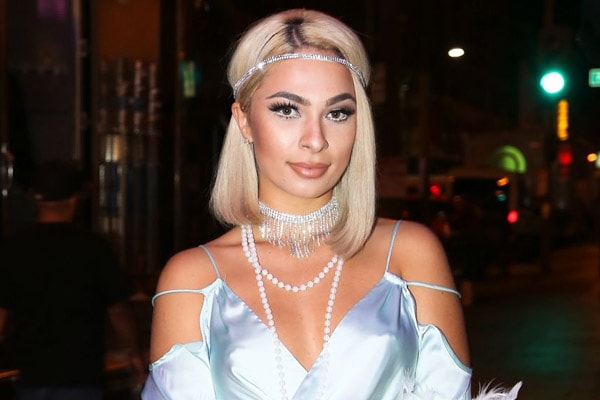 Kaila Wilkey aka Winter Blanco is an American reality TV star, rapper, and a media personality. She is better known for the NBC’s Oxygen Reality TV series ‘Bad Girls Club: Social Disruption.’ Besides rising in fame as a reality tv star, Blanco is also famous as an upcoming rapper. She is the former member of the hip-hop group ‘White Girl Mob.’

Winter Blanco was born on 24th April 1993 in the United States. Kaila Wilkey famous by the name Winter Blanco grew up in the San Francisco Bay Area. Later, she moved to Los Angeles for a better lifestyle. There Blanco worked as a stripper, an exotic dancer, and began a clothing line with a big dream to make millions one day.

Winter Blanco’s Net Worth and Earnings

Kaila aka Winter always wanted to earn a lot of money since her childhood. Before being recognized as a Reality tv actress, she worked as a stripper, an exotic dancer, and a model as well to support her lifestyle. Currently, Winter Blanco has amassed a Net worth of $500,000 which is increasing with her rising stardom. 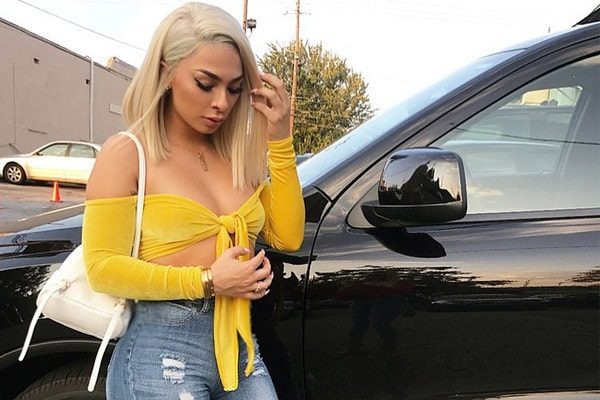 Winter Blanco cherishes her thousand dollars net worth along with a collection of comfy cars. Photo Source: Instagram/ Winter Blanco

According to the Business Insider, finalists in a reality TV series earns $50,000 to $1 million per season. Winter might also have earned a similar sum of money performing in the TV series’Bad Girls Club.’

Apart from performing in a reality tv series, Winter Blanco runs a jewelry and accessory line named “The Frost Collection.” She adds a huge amount to her net worth from the earnings from her online store.

Similarly, Blanco owns a YouTube Channel titled ‘Winter Blanco‘ which has 216 thousand subscribers in October 2018. Winter mostly uploads makeup tutorials and storytimes on her YouTube Channel. It earns an estimated $1.2K to $19K as a revenue from YouTube annually.

The bold and beautiful lady Winter Blanco’s personal life is not away from the eagle-eyed media and her fans. Her father is a Trini but he was born in the United Kingdom. Blanco spent her childhood with her mother as her father was in the prison for 18 years and later expelled from the UK. 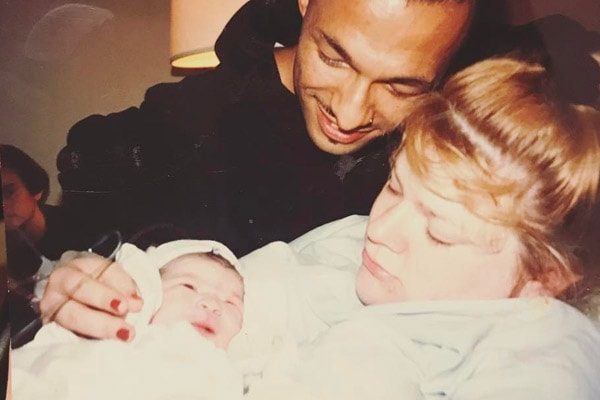 Winter Blanco posted a photo of her parents holding her on her Instagram page.

Winter Blanco becomes the main topic of news headlines frequently regarding her multiples relationships. She is most popular for dating Justin Combs, son of hip-hop mogul Sean ‘Diddy ‘ Combs. Blanco and Justin Combs were in a romantic relationship for almost two years. 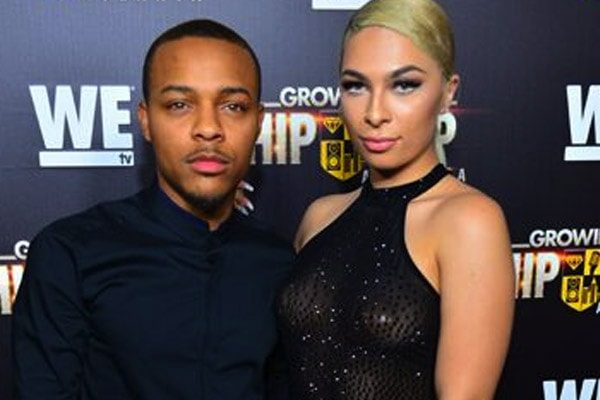 Blanco was also in a romantic bond with an American rapper and TV host Shad Moss aka Bow Wow. The rumored couple was spotted holding hands at Atlanta’s ‘Club Opium.’ Also, they attended on the red carpet of the premiere of the TV show ‘Growing Up Hip Hop: Atlanta‘ together. They appeared in public multiple times together which increased the speculations of people regarding their relationship.

Similarly, Winter Blanco dated an American football defensive end Eugene Sims. The pair often posted their photos on their respective social pages during their romantic relationship. They ended their relationship after a couple of months.

Currently, Blanco’s social media tweets and posts show that she does not have a boyfriend. But, she seems really desperate to begin a new love-life.

If you see my boyfriend in the club tonight let me know. I don’t have a boyfriend but if you see somebody w potential lmk.