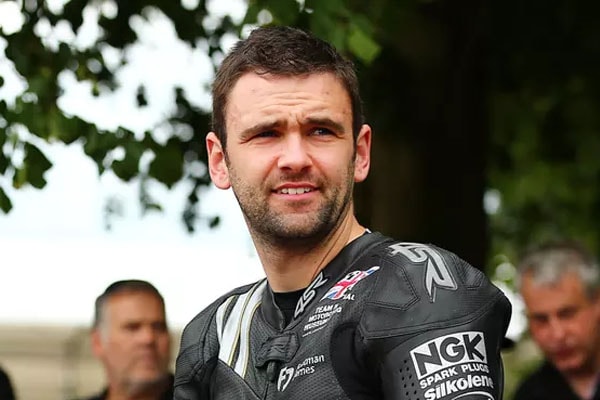 The Northern Irish professional motorcycle racer, William Dunlop died in a tragic crash during a practice lap in the Skerries 100, County Dublin. The member of the Dunlop dynasty of racing greats is a repeat winner of the North West 200 and Ulster Grand Prix.

William Dunlop’s Net Worth and Earnings

The professional racer, Dunlop’s net worth was the compilation of the prize money he won from the race competitions he won. William lived a lavish and luxurious lifestyle with his wife, Janine, and daughter, Ella. The estimated net worth of Dunlop in the year 2018 is $1 million. 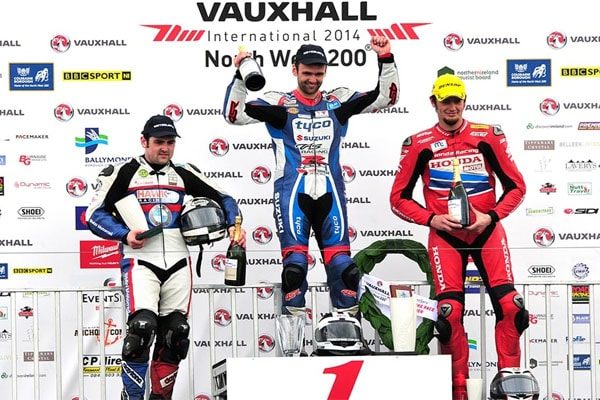 William Dunlop in the podium after winning the 2014 North West alongside Michael Dunlop and Conor Cummins.  Image Source: Vauxhall

The pay scale of TT Senior Race is determined by the laps and position of the racers. The winner of Isle of Man TT receives £18,000 for a clean race win from start to finish. Similarly, the racers with second and third place bags £11,000 and £6,500 respectively. 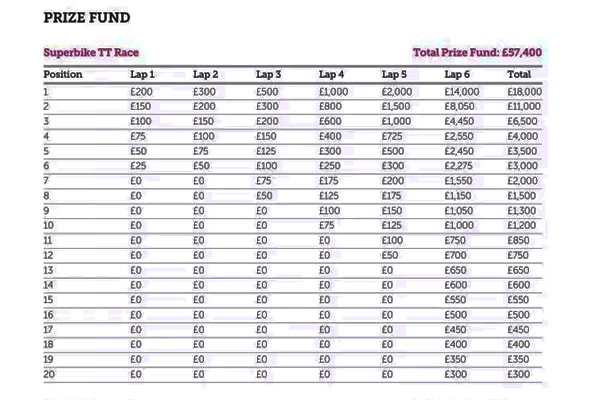 William has earned numerous victories at two of Ireland’s prestigious road racing events. Likewise, the professional motorcycle racer had accumulated 108 wins, including four victories at the Northwest 200. Also, William has won seven at the Ulster Grand Prix since beginning his career in 2000.

William Dunlop of Ballymoney, Co. Antrim, passed away following injuries in a tragic accident during practice on July 7, 2018. The Ballymoney rider was riding his Temple Golf Club-run Yamaha YZF-R1 machine when he crashed at Sam’s Tunnel section of the 2.9-mile circuit.

The 32-year-old Dunlop was making his return to racing at the national Skerries  100 after sitting out of the  Isle of Man TT. Originally, William announced that he was withdrawing to recover from injuries sustained at the North West 200 just weeks prior. However, Dunlop later revealed that he left the island to be with his pregnant partner, Janine.

The tragedy was not just a one-time thing in the Dunlop family. The series of unfortunate events make it seem that the Grim Reaper has a personal grudge against the Dunlops. William’s father, Robert also died as a result of an accident at the North West 200 in 2008. Likewise, Dunlop’s uncle, Joey was killed racing in Estonia in 2000.

In an interview in May, William candidly admitted that he no longer got a buzz from the sport that claimed his father’s life in 2008 as well as his. Moreover, Becoming a father for the first time back in 2016 had stirred feelings in Dunlop that he might leave the sport as he realized there was ” more to life” than motorbikes.

Janine Brolly was the romantic partner of the late motorbike racer, William Dunlop. The Isle of Man TT biker’s partner, Janine welcomed a healthy baby girl two months after Dunlop’s tragic death on September 15, 2018. The sudden demise of husband, William was hard to come terms with for Janine. 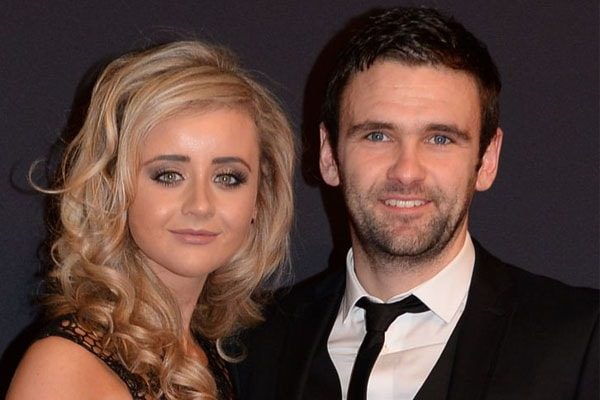 The dedicated husband of Janine and caring father of two adorable daughters, William always put his family first. Likewise, the Ballymoney man had been looking forward to the birth of his second child with his partner, Janine. However, could not spend a lot of time with his daughter. 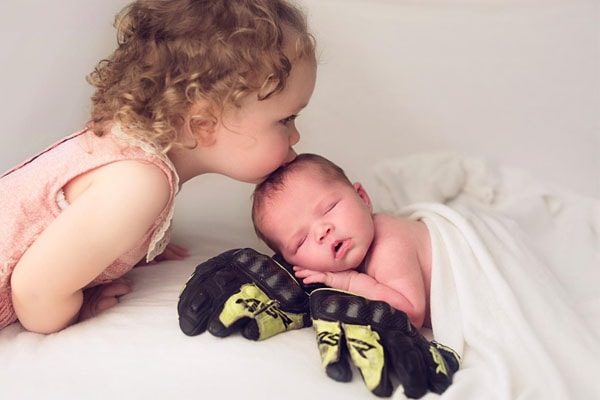 After receiving terrible news at Janine and William’s second daughter’s 20-week scan, the couple referred to a specialist. The news swirled the thoughts of the professional racer. Dunlop admitted of not having his head on the race but on the well being of his wife and children.