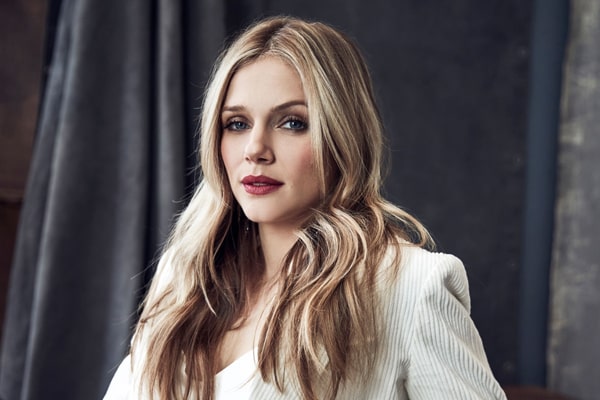 Crime series play a vital role in alerting the people in the society. With the same concept, the crime series Chicago PD has made a significant impact on society. And if you have watched it, then we bet you must know the name Tracy Spiridakos.

Tracy Spiridakos is a Canadian actress. With over 13 years of experience in the entertainment field, she has worked in several movies and series. Let’s find more about Chicago PD’s star Tracy Spiridakos.

Tracy Spiridakos Is An Actress

Tracy Spiridakos’ birthday lay on the 14th of February and was born in the beautiful city of Winnipeg, Canada in 1988. She began acting in junior high school and later attended the Actors Training Centre of Manitoba. Furthermore, Tracy graduated from Oak Park High School. 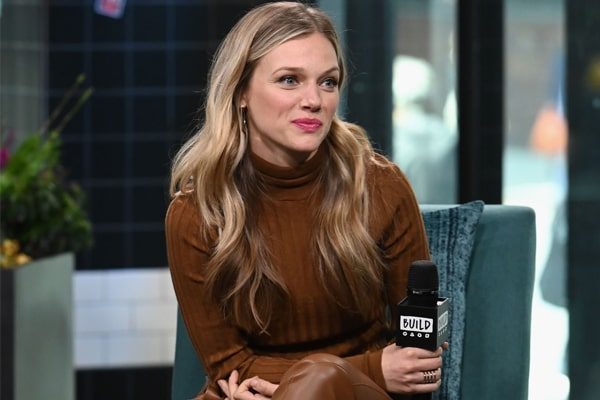 Tracy Spiridakos was born on the 14th of February 1988. Picture Source: Getty Images.

Tracy made her acting debut in 2007 by landing a small role of a Nurse in the series, Supernatural. However, she rose to international fame in 2009 by playing in the series Majority Rules.

Since then, the gorgeous actress has shown her acting skills in several movies and tv series such as The Boy She Met Online, Rise of the Planet of the Apes Being Human, Revolution, MacGyver, Chicago Fire, and many more.

Talking about Tracy Spiridakos’ recent project, she will be featured as the lead actress in the movie Byrd and the Bees.

Tracy Spiridakos’ net worth is estimated to be $5 million, which she has managed to earn from her acting career and also by promoting several brands. 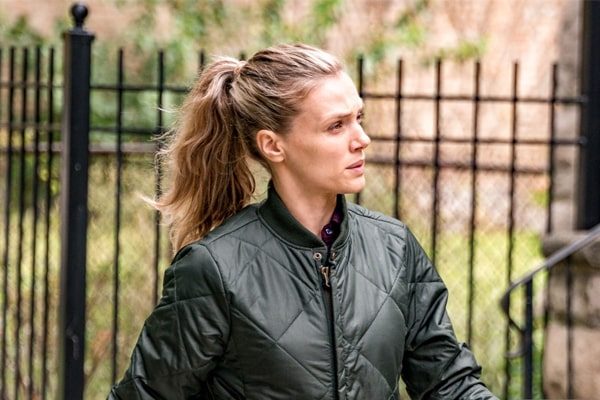 Tracy Spiridakos has an estimated net worth of $5 million. Picture Source: Getty Images.

She has been featured in several hit movies and series from which we believe that Tracy Spiridakos’ salary is massive. 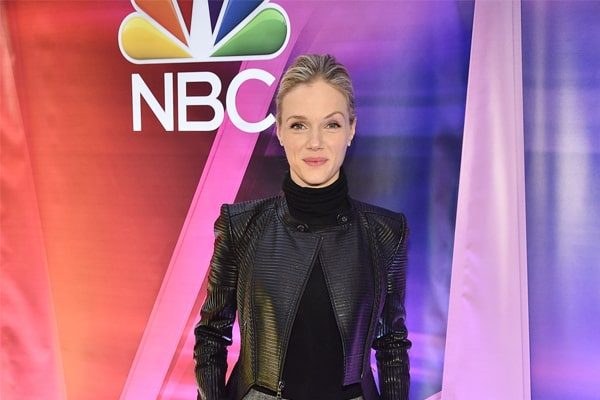 Furthermore, Tracy is a generous human-being as she works for several non-profit organizations. The warm-hearted actress supports charitable organizations such as TimesUp, Cancer Care Manitoba, and many others.

Tracy was born to father George Spiridakos and mother Anastasia Spiridakos. Tracy Spiridakos’ parents are the owner of a Greek restaurant in Canada. She grew up with two brothers.

No doubt, Tracy’s attractiveness has melted many men’s hearts. She is in a relationship with Justin Ruane, whose heart melted the most. Tracy Spiridakos’ boyfriend, Justin Ruane, is a singer and a producer. 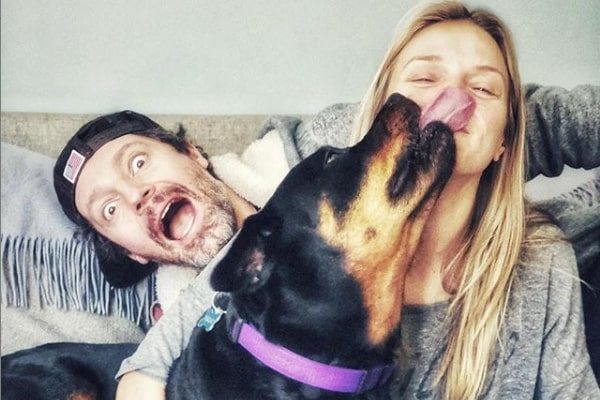 Tracy Spiridakos is in a relationship with Justin Ruane. Photo Source: Justin’s Instagram.

By looking at Tracy Spiridakos’ Instagram, we can see that she is often seen with Justin sharing a beautiful moment.

Above all, Tracy’s warm-hearted nature and determination for her work have made her name, which has led her to prosperity and treasure.