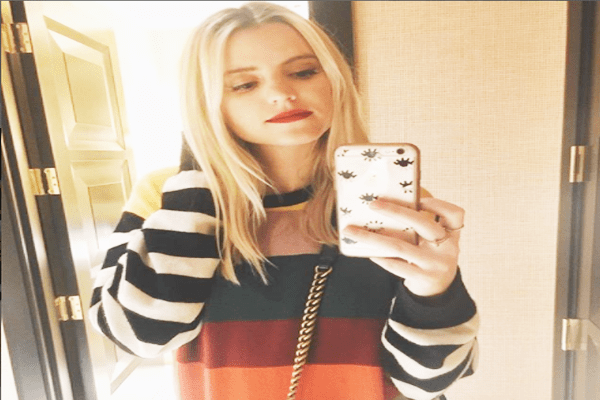 Tori Woodward was widely known as Alex Pall’s girlfriend. But now they are no more in a relationship. Alex Pall is a Dj and one half of pop duo The Chainsmokers. Hot and beautiful, Tori is neither a singer nor an actress. Actually, she is a Juris Doctor, a professional degree in law which might make Tori Woodward’s net worth to be in five figures.

According to Bustle, she was previously working at NBC in Los Angles as Diligence specialist. Notably, her attachment to The Chainsmokers star Alex games her fame. The popularity she gained and thousands of fan on Instagram is actual Tori Woodward’s net worth.

Alex along with The Chainsmokers member, Andrew Taggart has a net worth of $12 million in 2017 as stated by Celebrity Net Worth.

Born on July 3, 1991, Tori Woodward is a graduate, who completed her bachelor’s degree from New York in Politics and media, culture and communication.

Tori has also been enrolled at the USC School of Law. Here, she is working hard for Juris Doctor degree. Juris Doctor is also known as the Doctor of Jurisprudence degree.

Tori Woodward’s career as Juris Doctor is yet to grow as she is a verse of completion of the degree.

Tori Woodward is an ex-girlfriend of Alex Pall. The couple was in serious love since February 9, 2014. Alex too was desperate for his girlfriend. They were sharing quality time. Importantly, Alex never missed showing his love. 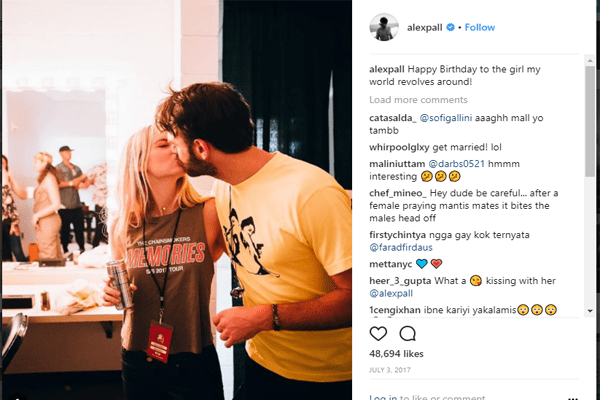 Alex wished his girlfriend, Tori on her 26th  birthday and said his world revolves around her on July 3, 2017.

Tori’s Instagram is filled with her and boyfriend’s Alex pictures till  December 23, 2017. The breakup news of the couple went viral when Tori shared pictures of Alex Pall kissing another girl.

The pictures of Alex kissing mystery girl was captured at a residential location by CCTV. And the pictures were posted on Woodward’s Instagram stories.Importantly, there were savage messages on each picture of series. 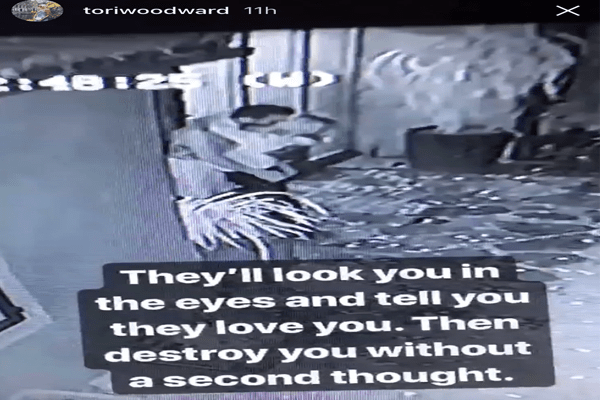 Tori writes brutally on her Instagram stories after she found Alex Kissing another lady.

According to People, this was not the first time Alex cheated on Tori. Throughout their long relationship, he has been unfaithful. And he didn’t even apologize for his doings.

In January 2018, Tori shared that she has been spending her days vacationing with her pup Cheddar in Las Vegas, Salvation Mountain, Colorado and back to Home LA.

Tori Woodward was living in New York. She then shifted her house to Los Angeles with her pup Cheddar. In her Instagram Post of January 2016, she has stated that she has moved to LA bidding farewell to New York.

While she was in a relationship with Emmy Award winner, Alex, they roamed throughout the world.  As per her Instagram post, they visited Amalfi Beach, Positano, Italy , Capri and Brazil. The duo even celebrated Tori’s Birthday in Malibu, California in July 3, 2016.

She posted a picture with Alex sitting on Boat. Undoubtedly, such tours cost hundreds and thousands of dollars. 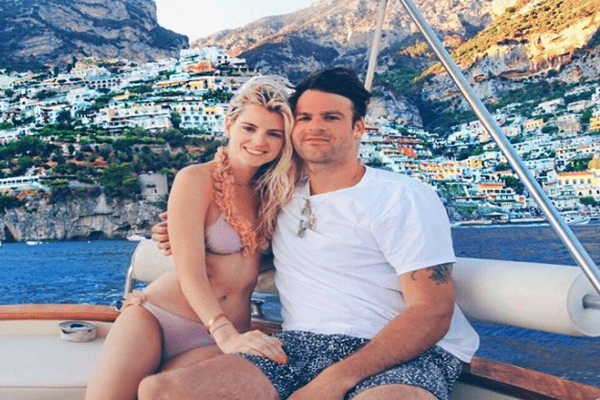 Tori and Alex, sitting on Boat and enjoying their tour to Amalfi Coast.

The couple even shared a pet, a golden retriever Cheddar, with full name Cheddar Chanandler Bong Woodward-Pall. Cheddar is worth $125,000 according to Celebrity Pet Worth.

Tori had however mentioned on her Instagram that she picked up her sweet pup from the litter. 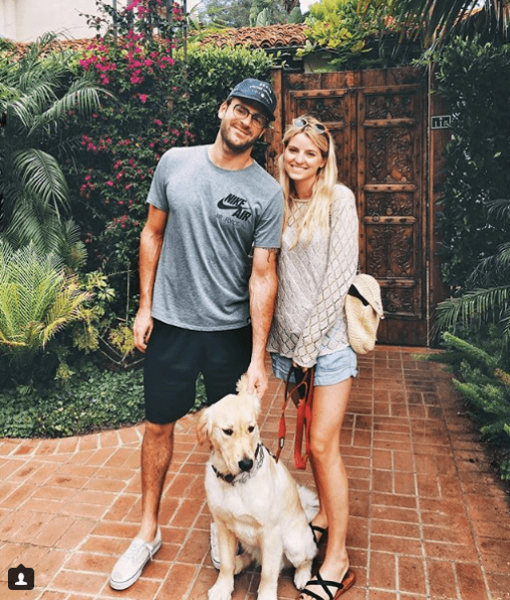 Alex Pall’s net worth is approximately $12 million. The member of The Chainsmokers, Drew Taggart, and Alex Pall became third highest earner DJs in 2017.

The list published by Forbes included fellow stars Marshmallow, David Guetta, and Skrillex. These two mates made earning of $38 million in 2017 from their music and touring.

Stay with us on SuperbHub for more Celebrity Biography.