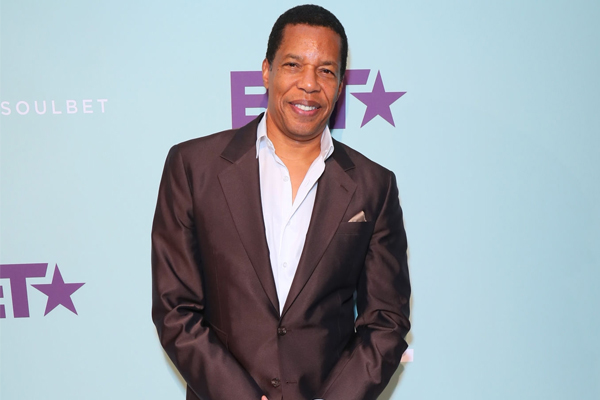 Tony Cornelius, aka Anthony Cornelius, is a famous American television producer and production manager who was born in Los Angeles, California, Unites States. He is best known for his work in the movie, Pacific Blue. Tony Cornelius’ birthday hasn’t been revealed yet.

He was born to father Don Cornelius and mother Delores Harrison. Tony grew up with his brother Raymond Cornelius. He was previously in a marital relationship with Amy Hunter with whom he shares one beautiful daughter named Christina Marie Cornelius, and now the ex-pair is divorced. He is possibly single at the moment.

Tony Cornelius’ net worth is under wraps. Nevertheless, he must have earned a tremendous amount of cash from his career as a production manager and also from being a producer. Likewise, for a fact, his father Don Cornelius’ net worth was $15 million during the time of his demise. 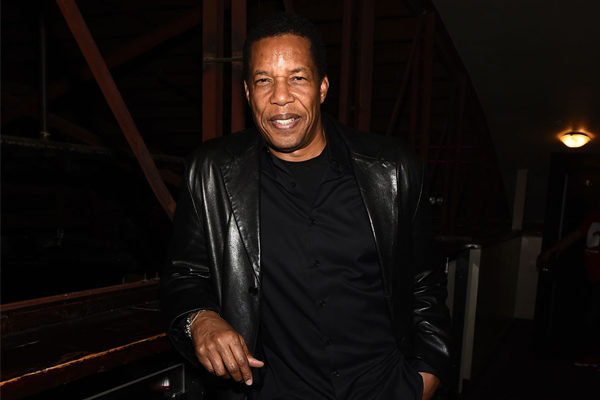 Tony Cornelius has earned his wealth from his career as a production manager and also from being a producer. Image Source: Getty Images.

He has worked in several popular movies that have grossed over millions of dollars. We all know that the producer earns a tremendous amount of money.

As Anthony Cornelius grew up in a celebrity family, he was familiar with the entertainment industry from his childhood. Tony joined Southern Illinois University, from 1976-1980 where he completed his Bachelor’s degree in Cinematography and movie Production. Also, in 1989, Tony attended American Flim Institute(AFI), where he completed his Master’s degree in producing. 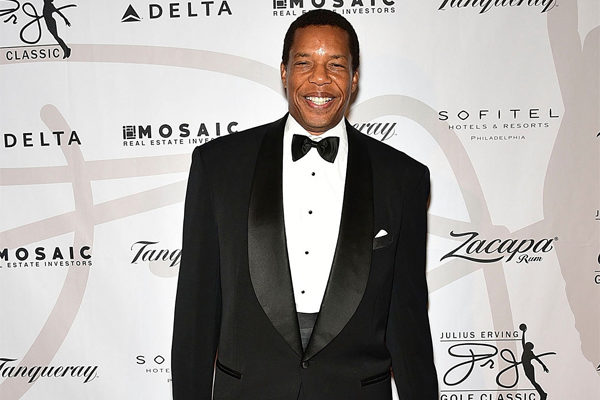 He has worked as a Producer and also Vice President in connection with music and TV episodes. Tony is the executive producer of tv series, American Soul. He also owns a company named Tony Cornelius Productions Inc., where he serves as a CEO. He also has successfully assisted in making multi-million dollar production budgets. 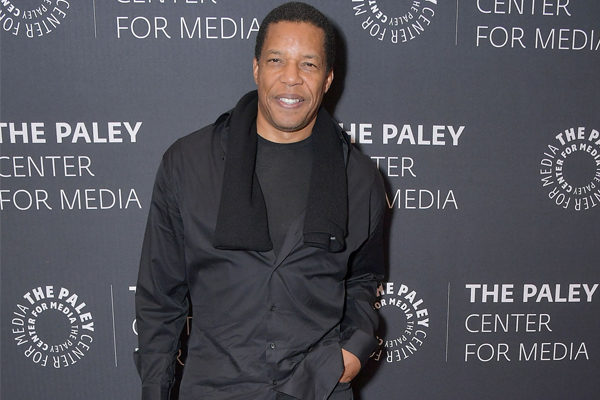 He has been in this career for more than 25 years now. Anthony is currently producing and directing several reality projects and developing film projects

Similarly, he also serves as a Managing Director in Don Cornelius Foundation, whose mission is to make programs for awareness and support for those people who try to commit suicide or survivors of those who have lost loved ones.

Aforementioned, Tony was born to father Don Cornelius and mother Delores Harrison. Tony Cornelius’ father was an American television show host and producer, who is famous for being the host of the show Soul Train.

Thankful for everything, especially my parents. pic.twitter.com/OX2bK0zJae

Tony Cornelius’ex-wife is Amy Hunter. The ex-couple got married in 1997 and are already divorced. However, their divorced date hasn’t been revealed. They shared one beautiful daughter Christina Cornelius who is living with Anthony after her parents’ divorce. 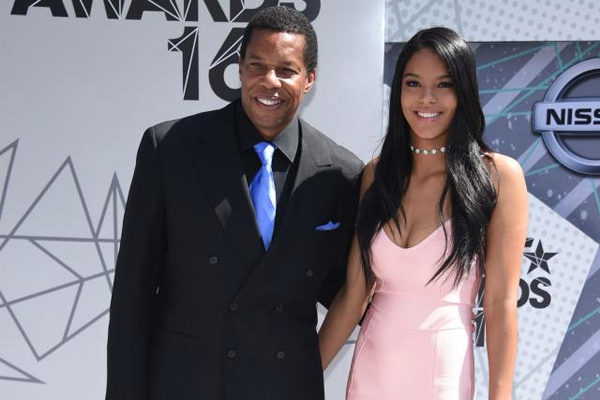 Tony Cornelius’ daughter Christina is also a model and could follow her father’s footpath in the future. As of now, Mr. Cornelius seems to be single and is living happily with his gorgeous daughter.

In the future, he may be gathering more income than now, which will be a great achievement in his life. Besides being a producer, he is a great human being, which is a plus point to his successful career.