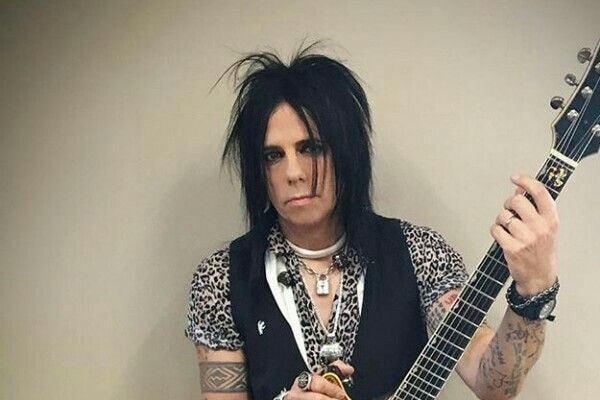 Tommy Henriksen was born on February 21, 1964, in Port Jefferson, New York. He is an American musician best known for his work as a guitarist, bassist, and songwriter. Henriksen has worked with the popular band Hollywood Vampires and the German metal band, Warlock.

Tommy Henriksen’s net worth is estimated at $1.6 million. He currently lives with his wife Sandra Henriksen and their son Fin Henriksen. Tommy’s brother is Gene Henriksen, who has a musical career as well.

As mentioned earlier, Tommy Henriksen’s net worth is estimated at $1.6 million. He has amassed such wealth from his illustrious career as a guitarist, bassist, and songwriter. His collaborations with different bands, his hit singles, and his famous albums have played more than an important role for his net worth to be as it is. 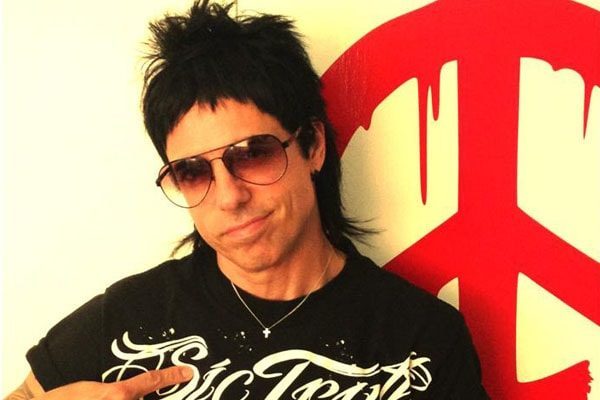 Tommy Henriksen’s net worth is earned from his career as a musician. Image Source: Sic Truth Clothing.

Tommy Henriksen first performed with the band Ruffkut. He used to do covers with the band at first. He performed alongside his brother Gene on drums. Eventually, the band began writing their own materials.

In 1986, Henriksen joined the German metal band Warlock. After a while in the band, Tommy, guitarist Jon Levin, and drummer Bobby Rondinelli formed their own band, Big Trouble with vocalist Keith St. John.

After Parting Ways With Big Trouble

In 1994, Tommy Henriksen formed punk rock outfit P.O.L, Parade Of Losers, taking on the alias Da Skunk. He signed a major label deal with Warner Bros imprint Giant Records. After some time, the album had a wider release via Encourage Records.

Henriksen began working with Keith Forsey on a solo album after P.O.L. parted ways. In 2000, Henriksen released the follow-up, Selected Songs for a new beginning.

Henriksen teamed up with P.O.L. drummer and Glen Sobel to form girl-fronted sugar-punk band Boink in 2001. The band quickly gained fame in LA, releasing a single and video, Punk Break Beat, followed up by a 5-track EP, Walk of Fame.

Henriksen worked as an associate producer, guitar player, bass player, programmer, mixer and engineer on the new Alice Cooper, Welcome 2 my Nightmare record. During his time as an associate, Alice asked him to join his live band on guitar. 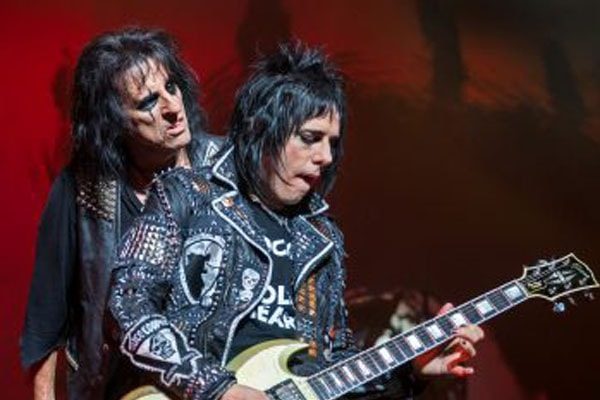 Talking about Tommy’s love life, he is a married man. Tommy Henriksen’s wife is Sandra Henriksen. The pair also has got a son whose name is Fin Henriksen. 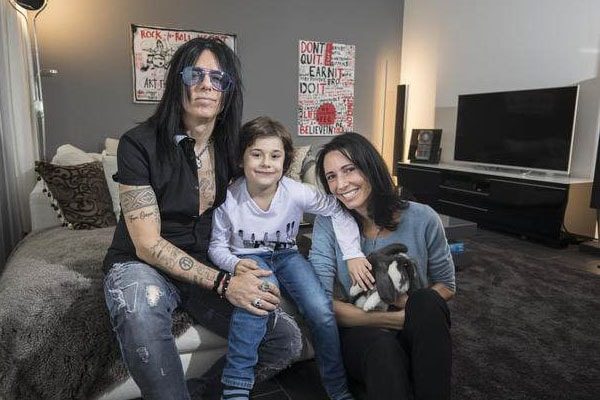 Tommy Henriksen’s family has not been in the limelight, except for his brother Gene Henriksen who also has a career in music.