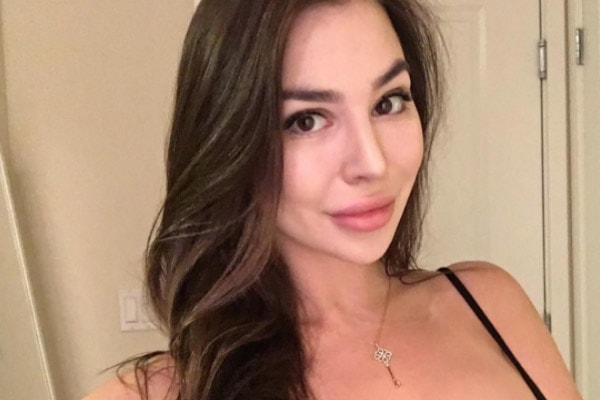 Anfisa Arkhipchenko aka Anfisa Nava is a Russian-born reality TV star known for her role on TLC’s reality show ‘90 Day Fiance.’ She appeared in Season 4 of the show with her now husband Jorge Nava. Nava is also a stunning Instagram model.

Anfisa Arkhipchenko was born on 4th September 1995 in Moscow, Russia. Later, she relocated to the United States with her grandmother for more opportunities and a better life.

Anfisa Nava’s Net Worth and Earnings

The gorgeous model Anfisa Nava’s Net worth is estimated to $1 million. She amassed million dollars to her net value from her career as a reality Tv star and social media personality.

As of 20th November 2018, Anfisa Nava has 279k followers on her Instagram page. Moreover, she is also popular through her YouTube page ‘Anfisa Nava’ which has over 312 subscribers. According to Social Blade, Anfisa’s YouTube page earns estimated $2.2K- $34.6K yearly.

Besides Anfisa Nava also adds some money to her net worth from her earnings as a model. She does commercial modeling for various fashion agencies like Team I and Pinner Test USA.

Anfisa Nava is in a committed relationship with husband Jorge Nava. The couple got engaged and married back in 2017. Jorge and Anfisa tied their knot after dating each other for almost 2 years. The romantic pair met for the first time in Almeria, Spain on 4th July 2015. Before that, they used to talk on Social Sites. 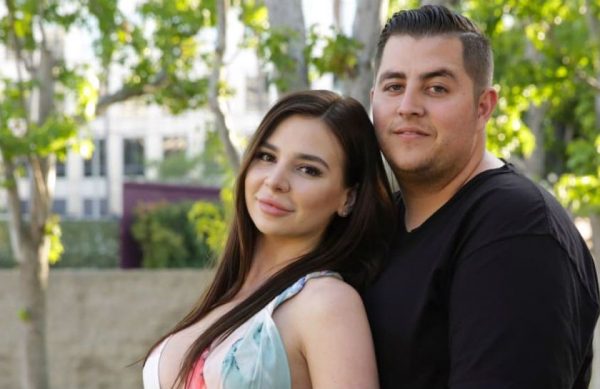 Anfisa Nava is still in a marital relationship with husband Jorge Nava despite all the rumors of their separation. Image Credit: multocurioso

Currently, Alfisa Nava’s better half Jorge Nava is in prison after pleading guilty to drug charges. He was found with 293 lbs. of high-grade marijuana in his car’s trunk. The married couple quit 90 Day Fiance after police arrested Nava.

The beautiful model and a TV personality Alfisa Nava did multiple plastic surgeries to become more attractive. When she was just 18 years old, she did plastic surgery of her nose which was her first plastic surgery.

Later on 2015, Alfisa Nava did the plastic surgery of her breasts, eyebrow, and lips. Anfisa opened about this on one of her YouTube Videos.