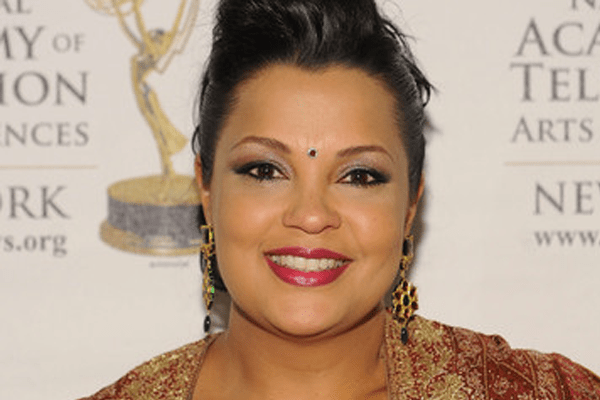 Sukanya Krishnan was born on August 2, 1971, in Chennai, India. She spent most of her childhood days in Staten Island. She is of American nationality and brown ethnicity.

Sukanya Krishnan went on to attend New Dorp High School. She then joined Dickinson College from where she graduated with a Spanish degree in 1993.

Sukanya Krishnan career as a journalist began at WCBS-TV in 1997. She worked as a general assignment reporter till 2001. Soon, Sukanya went on to work for WUTR-TV in Utica, New York. While there, Krishnan worked as an anchor, reporter, and producer. In 1994, Krishnan went on to work for WLIG-TV as a writer, editor, and reporter. She worked for WHP-TV, Harrisburg, Pennsylvania’s CBS affiliate as a morning/noon anchor and reporter. Sukanya then began working for WCbS-TV and was seen in CBS 2’s 5, 6 and 11 p.m. newscasts. While there, Sukanya Krishnan covered various issues of national and international interest such as Clinton White House impeachment proceedings, TWA Flight 800, Abner Louima beating, cleanup of Times Square by Mayor Rudolph Giuliani, and many other stories.

Sukanya has also appeared on Iron Skillet Cookoff in 2005 as a celebrity judge. She has also been seen in an episode of HBO’s The Sopranos.

Sukanya Krishnan is a married woman. Krishnan is married to Eric Schroeder. Eric Schroeder is the Captain in the FDNY. The couple got married in 2007. Eventually, the couple gave birth to a son named Kiran in 2009 and a daughter named Shyla Alexy in 2013. The family currently lives in Staten Island.