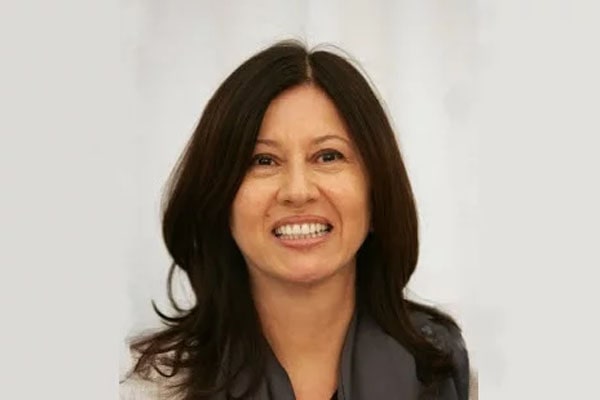 Stella Arroyave is Anthony Hopkins' third wife and is getting a lot of attention. Find out all there is to know about her. Image Source: Pinterest.
Quick Info

Among great actors in Hollywood, there are many names that one could talk about. One such name is Anthony Hopkins. The actor is well known in the film industry as a great actor, and people always want to find out about him.

But Hopkins is not the only one that comes to mind when you talk about him. Someone else that people talk about is Anthony Hopkins’ wife, Stella Arroyave. Let’s find out all there is to know about her.

How The Couple Met And Wed

Before getting married to Hopkins and joining the film industry, Stella was not someone well known. She was an art dealer turned antique shop owner in Los Angeles.

During the star’s second marriage, Hopkins decided he needed some space and started living alone. While his second marriage was nearing its end, fate decided that the actor needed someone. Fate brought Hopkins to an antique shop that belonged to Stella, and she immediately fell head-over-heels for Anthony. 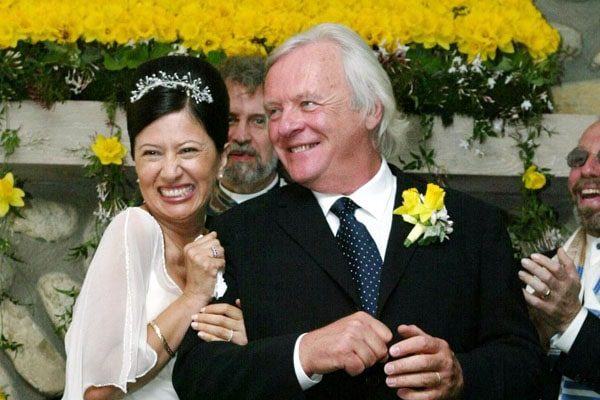 The duo got married in 2003 in the presence of some well-known dignitaries. Image Source: Pinterest.

After dating for a good while, followed by Anthony’s divorce, the duo decided to tie the knot in March of 2003. Anthony Hopkins and Stella Arroyave’s wedding took place at Hopkins’ Malibu mansion and was attended by some well-known dignitaries. These included Steven Spielberg, Nicole Kidman, Winona Ryder, Catherine Zeta-Jones as well as Hopkins’ mother, Muriel Hopkins.

Prior to his marriage with Stella, Anthony Hopkins was married to Petronella Barker and Jennifer Lynton.

Not long after her marriage with a star, Anthony Hopkins’ wife  Stella joined the world of movies to become one herself. Stella made her first appearance as a Faculty Committee Member in the 2003 movie The Human Stain. The movie released in October, and it did not take long to get recognized. 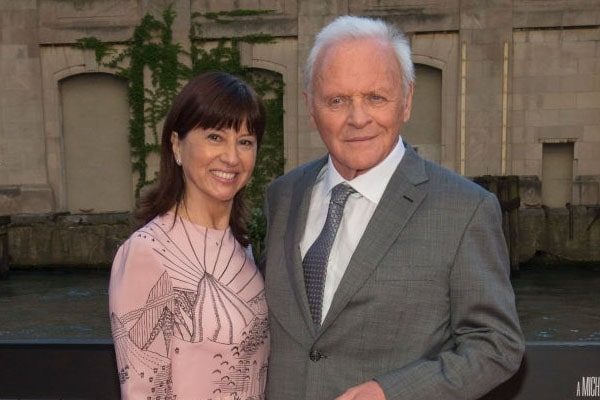 Stella made her first appearance in The Human Stain and has since gained recognition. Image Source: Getty Images.

The newcomer made her next appearance in a 2005 episode of The Oprah Winfrey Show and has since been receiving some well-deserved attention. According to IMDb, Stella is the writer, producer, and director of a screenplay that is currently in its post-production stage.

The name of the screenplay is Elyse, and everyone wishes her a great success.

Despite being an emerging star, Stella Arroyave is quite known in the industry. The few works that she has done are appreciated by many and Stella has made good earnings from them. 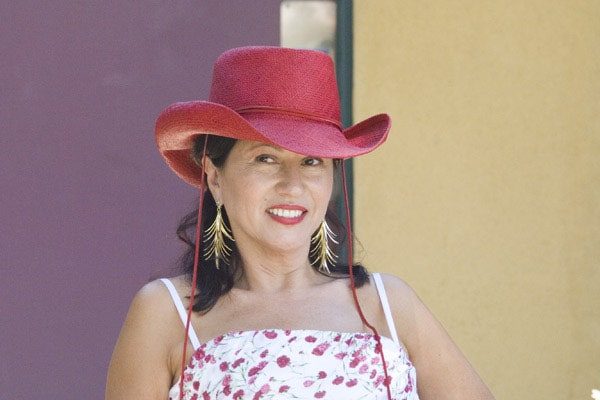 Stella Arroyave’s roles are appreciated by many and have made a handsome amount from them. Image Source: Pinterest.

As for her husband, Anthony Hopkins’ net worth is estimated to be $160 million.

Stella Arroyave is from a humble Columbian family. Having completed her education in Columbia, Stella came to the US for a future and seemed to have been successful at it.

Daughter in Law of Richard Arther Hopkins and Muriel Ann Hopkins, along with Stella Arroyave’s husband Anthony Hopkins, are the only family members known to the public. Arroyave has kept information about her parents and family members hidden from the media. 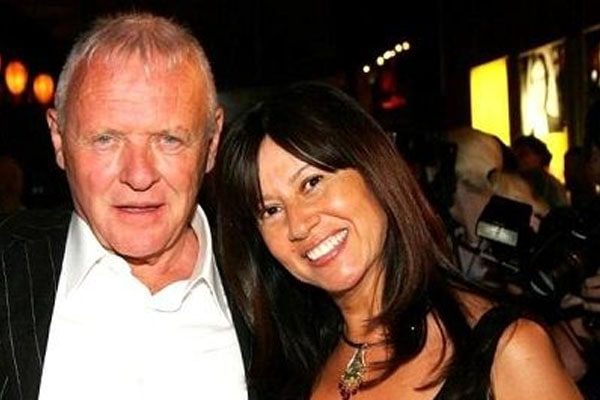 Arroyave keeps any information about her family a secret from the media. Image Source: Pinterest.

Maybe in the future, Stella might choose to release some information, but until then, fans continue to respect Stella and her privacy.

Despite being married for more than 16 years, Stella Arroyave does not have any children of her own. However, she is the stepmother of Hopkins’ only daughter, who is quite well known herself.

Both in the world of music and movies, Petronella Barker’s daughter and Stella Arroyave’s stepdaughter Abigail Hopkins is quite well known. However, due to some family feud, Abigail keeps herself hidden from her father and stepmother. 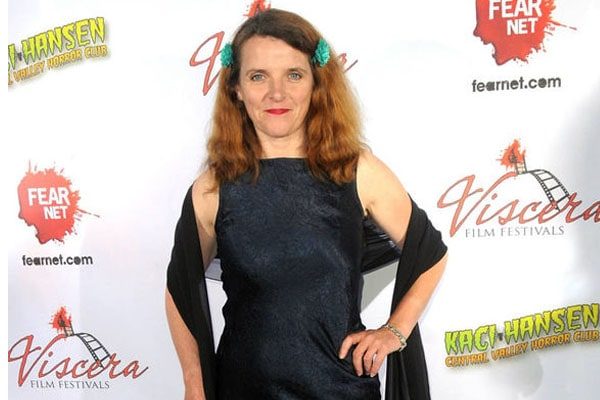 In the future, fans hope that the family will come back together as one and turn this old feud into friendship.