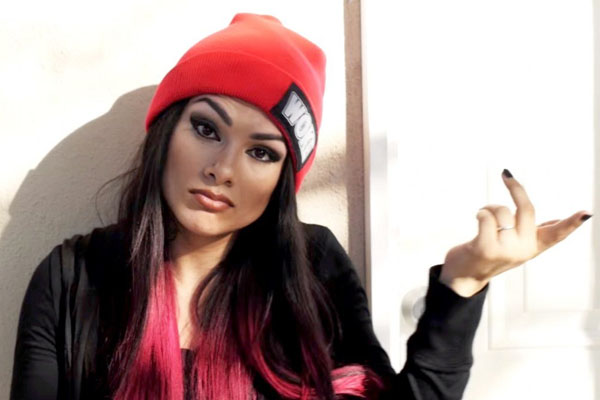 Claudia Alexandra Feliciano or famously known as  Snow Tha Product is an American actress and rapper. She was born on 24 June 1987 at San Jose, California, US. Snow Tha Product’s net worth is estimated to be at $2 million.

The gorgeous rapper was previously married to a man with whom she has a son. Snow Tha Product is a lesbian and is currently dating her girlfriend, JuJu. The lovely couple also has a YouTube channel, “everydaydays.”

Claudia Alexandra Feliciano was born and raised at San Jose, California.  She was born into a Mexican family. The name of Snow’s parents and their occupation has not been officially disclosed as of yet. She later moved to San Diego, California. During her childhood days, Claudia used to play at her grandfather’s mariachi band. 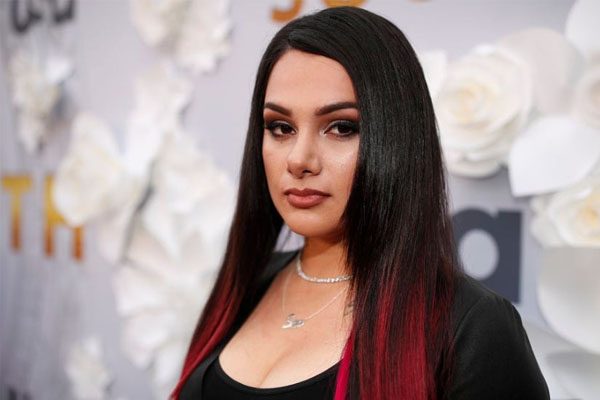 Moving towards her educational background,  after completing high school, Snow Tha Product attended the San Diego Mesa College to study for becoming a social worker. However, she quit her college education to pursue her musical career as a rapper.

The multitalented Snow Tha Product’s net worth is estimated to be at $2 million. She is able to earn such a fortune from the sales of her albums, songs, EP as well as mixtapes.

Snow Tha Product released her independent album Unorthodox on October 26, 2011.  Her most notable single hits, Drunk Love and Woke Wednesday became an instant success and fetched her a lot of cash and recognition.

Snow has in excess of 1 million viewers on her Drunk Love video which was featured on YouTube in the year 2013.  Plus, with her accumulated earnings, Snow Tha Product is enjoying a happy and lavish lifestyle with no signs of financial insecurity. 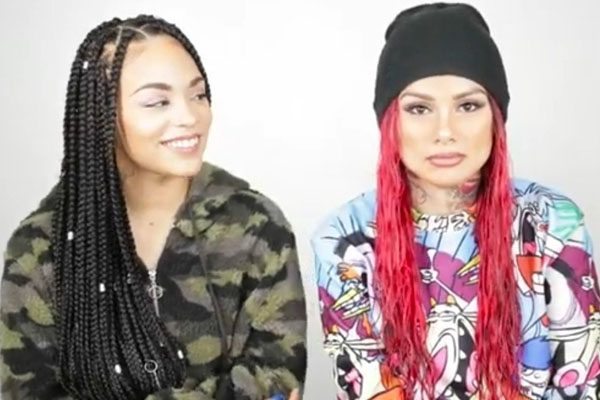 Snow Tha Product and her girlfriend, have been in a relationship for quite some time now. Image Source: Twipu.

Furthermore, Snow Tha Product was also previously married. The name of her baby father has not been officially disclosed as of yet. The ex-couple also has a son who is estimated to be born between 2009/2010. The couple is still in the process of settling their divorce matters.