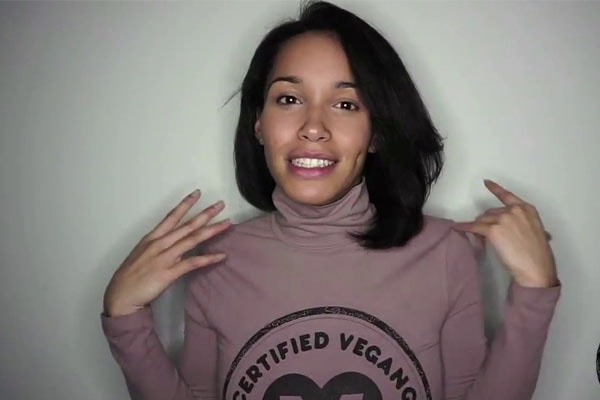 Fitness model Sky Landish was born on February 14, 1990, in Bronx, NY. The 28-years-old Fitness model turned to a reality TV star, she is in a beautiful relationship with DJ Drewski of hot 97. Sky along her boyfriend was featured in the Love Hip Hop New York.

Sky is half Jamaican and half German raised in the Bronx. She graduated from Hunter College and holds a degree in Psychology. She is the founder of “Strip and Fitness” a business brand. 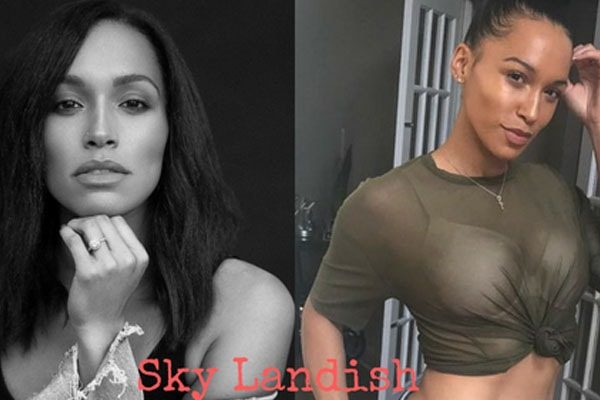 Along with her career achievement, she lost over 60 pounds organically and founded a Strip and Fitness club with Dj Drewski. She started to work as personal assistance and brand management for her boyfriend Dj Drewski.

In 2017, Sky along with her boyfriend was cast in TV series Love Hip Hop: New York. She earns Considerable money form that series also. She runs her own business Strip and Fitness. However, Sky’s primary income is a reality star and she also works as a host in hot 97.

Sky Landish’s Net worth is $100 thousand. By looking at her income we can surely say that she has a net worth of $100 thousand. Sky Landish promotes her fitness organisation through social media. she has good fan followers on Instagram. She took Instagram as a platform to promote her organization.

Sky Landish is dating Andrew Loffa who is known by his stage name Dj Drewski. They first met on the party through common friend Yandy Smith. Drewski(although he was in another relationship) gave sky his number before she left the party and then the story began between two lovebirds. They were also featured in Love and Hip Hop where their love blossomed. 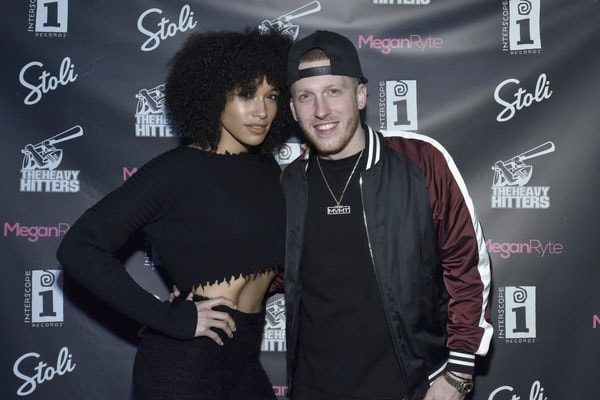 Sky is not an only girlfriend but also the business advisor of DJ Drewski. They officially got engaged in 2017 March. Sky has dream wedding venue picked out The Appel room in the Lincoln Center. This couple runs “Strip and Fitness” together and now producing amazing fitness dance parties around the New York City.