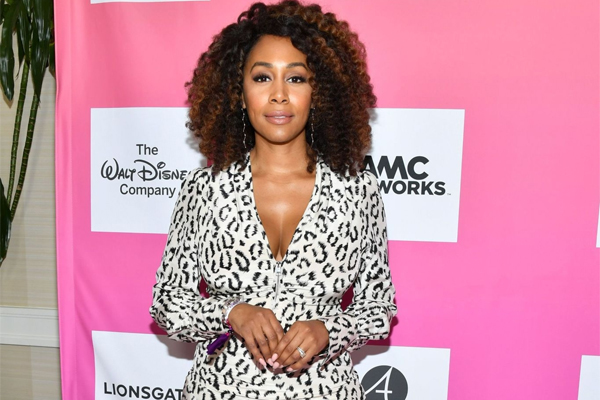 Simone Missick is an American actress who is popular for her role in the Marvel's Luke Cage. Image Source: Getty Images.
Quick Info

Simone Missick is a well known American actress who was born on the 19th of January 1982, in the city of Detroit, Michigan, Unites States. She is popular for her role as Detective Misty Knight in the Marvel Cinematic Universe.

Simone Missick is in a marital relationship with her husband Dorian Missick. She grew up with two siblings, a brother, and a sister. Let’s get to know more about the talented actress.

Looking at her income sources, we can get a clear picture of how rich she is and how much money Simone must have.

Simone Missick attended Bates Academy, and later, she joined Renaissance High School, where she graduated in 1999. After then, she joined Harvard University and graduated with a Minor in Theatre arts in 2003. During Simone’s early days, she had a passion for playing the violin, singing, and basketball. She was also the captain of her high schools basketball team.

After her education, she went to Oxford, UK, where she participated in the British American Drama Academy, where she learned from famed actors including Alan Rickman, Ben Kingsley, and Jane Lapotaire. Later, Simone Missick moved to Los Angeles to upgrade her career. In 2012, Simone made her debut by getting featured in the movie, A Taste of Romance.

In 2016, Simone’s career completely took a turn when she got featured in Marvel’s Luke Cage. Everyone praised her for her excellent work. In 2018, Simone played as a lead role in the movie Jinn. Similarly, in 2018, she made her New York theatre debut in Paradise Blue at the Signature Theatre.

Simone Missick’s father was a teacher and an adult educator for more than 20 years. Similarly, her mother was a health inspector and a social worker. Sadly, her parents have already passed away. 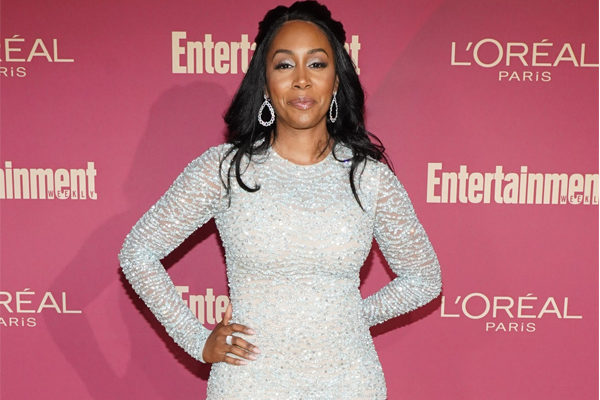 Simone Missick’s father was a teacher, and her mother was a health inspector and a social worker. Image Source: Getty Images.

As stated earlier, she grew up with her two siblings, a brother, and a sister. However, Simone hasn’t revealed the names of anyone in her family. Her hard work and parents’ blessing from heaven could also be the reason for her successful career.

After dating for some time, Simone Missick got married to the famous American actor, Dorian Missick. The beautiful duo got married on February 19, 2012. The married duo of Simone and Dorian have together been featured in the second season of Luke Cage as well. 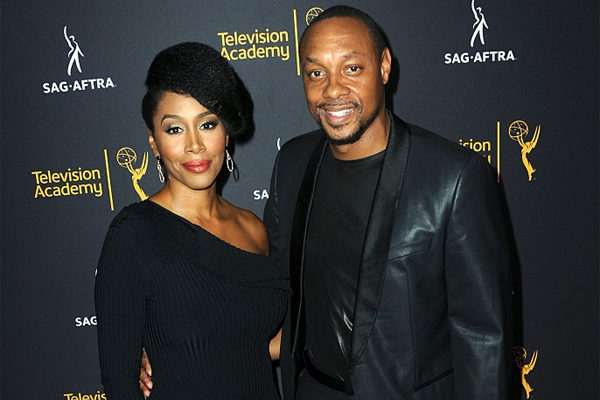 They don’t share any children at the moment. Well, who knows the duo could be even planning on becoming parents soon.

The secret behind Simone’s success is the enthusiasm that is helping to steer her life to prosperity and opulence.