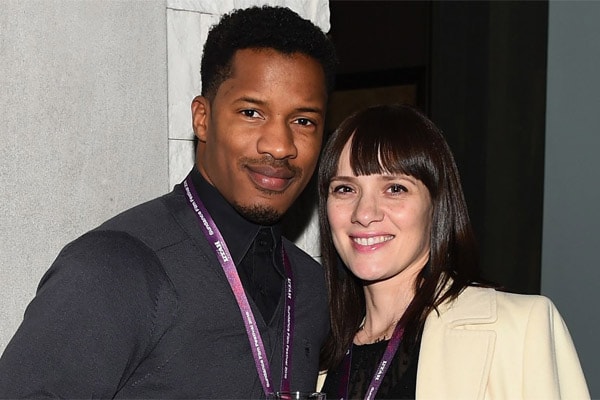 Sarah DiSanto is the long-time wife of Nate Parker, an American actor, musician, and director since 2007. Despite being a wife of a celebrity, Sarah DiSanto appears so less before the media. She prefers privacy in her personal life due to which Parker’s fans are being unable to know details about her.

The American nationality holder Sarah DiSanto is from the white ethnical background. Born on Erie of Pennsylvania, DiSanto completed her graduation from the Penn State University, Pennsylvania. At the moment, she is a mother to four kids with her husband Nate Parker.

Sarah DiSanto is in a marital relationship with Nate Parker since 10th August 2007. DiSanto met Parker before Parker was even famous. The romantic husband and wife are alumni of the same college. They met in the Penn State University of Pennsylvania. Parker fell in love with DiSanto and the two began dating since then. 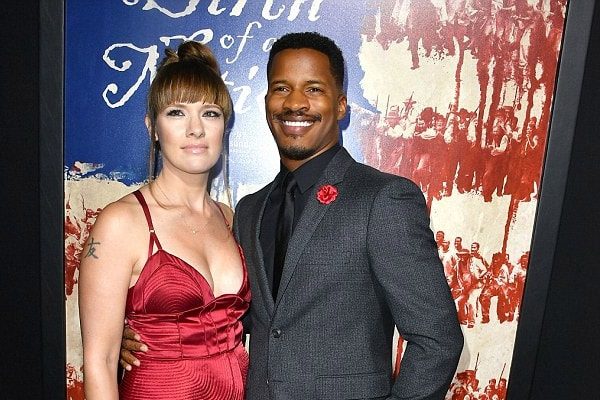 Despite being from a different ethnical background, Sarah and her husband Nate Parker are happy with each other. Image Credit: Madame Noire

After being in a romantic relationship for a couple of years, DiSanto and Parker pronounced each other as husband and wife on August 2007. Their wedding ceremony took place at Frontier Park of Erie.

Many folks took issue with their interracial marital relationship. But the pair’s bond never got weak. They fought back and won over all those controversies. During that period the pair even proved their love for each other before the whole world.

At the moment, DiSanto and her spouse Nate Parker are parents of four kids and lives in Virginia.

The long-time wife of Nate Parker, Sarah DiSanto is a mother to four kids with her husband. The couple welcomed their youngest daughter Justice Parker in August 2016 after having three kids together. 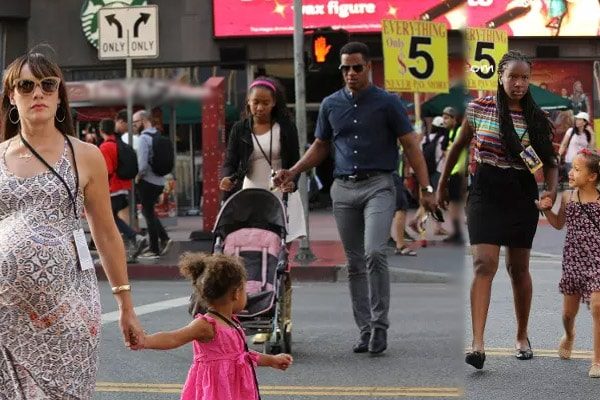 Sarah DiSanto and her husband Nate Parker took their kids for an outing.
Photo Source: The YBF/ Gum Bumper

Besides Sarah DiSanto is also mother to Nate’s other two children. One is Nate’s daughter from his former relationship. And another Nate adopted his sister’s son. Although DiSanto did not give birth to Nate’s two kids, she treats both of them just like her own.

Sarah and Nate often take their kids for shopping and outings. Despite busy schedule also Nate Parker gives enough time to his daughters and Sons.

Sarah DiSanto takes care of her family while her husband gets busy with his profession in the Entertainment Industry. She left her previous jobs and stayed in the home to raise her six children. Her private lifestyle clearly depicts that she is very concerned about her family rather than fame and money. 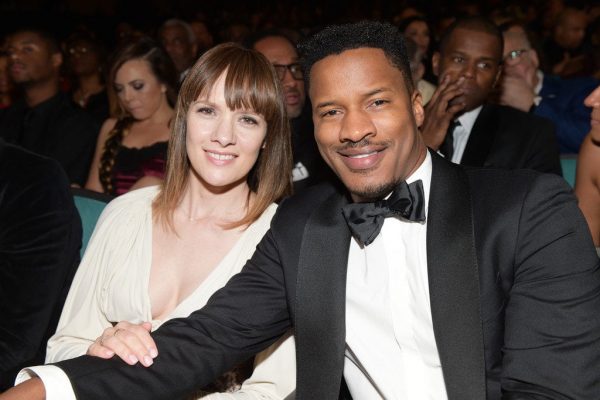 Sarah DiSanto’s husband Nate Parker has a Net worth of $4.5 million. Parker’s earning is enough to give his wife and their children to give a lavish lifestyle. Probably, Sarah does not need to be involved in any professions being a wife of such a millionaire husband.