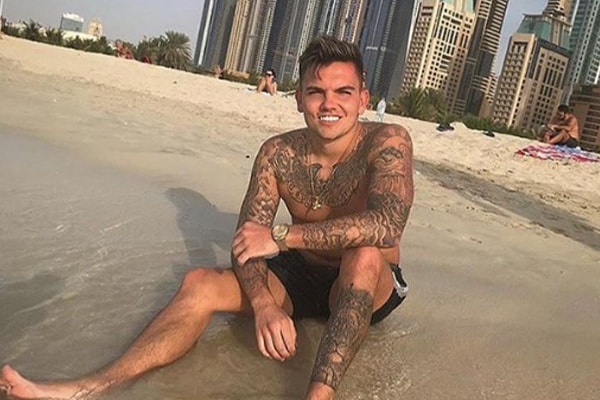 Sam Gowland was born on  August 2, 1995, in England. He is a famous reality TV personality and is widely known for his appearance in the reality TV shows Love Island series 3.

Sam Gowland’s net worth is estimated at $1 million. Sam has not revealed anything about his family members. However, his cousin is Jonathan Grounds who is a professional soccer player. He previously dated his co-star Chloe Ferry from the Love Island series three.

As mentioned earlier, Sam Gowland’s net worth is estimated at $1 million. He is been able to pile up such a huge amount in his net wealth through making appearances in different reality shows.

Well, Sam gained fame after debuting in a British dating reality show called Love Island. He appeared in Love Island’s series three. Sam was evicted from the show but again he got a chance to return to the Love Island” villa. 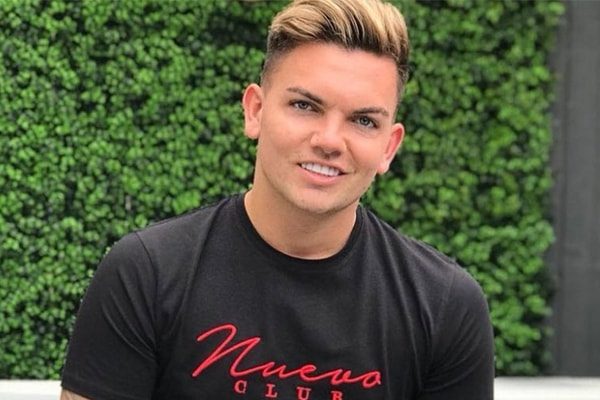 Sam Gowland has an estimated net worth  of $1 million. Image Source: Neuevo Club.

The fans had choices of four potential contestants to enter in the show. Sam and another contestant who previously evicted became the first to enter the villa by winning the public voting poll. Unfortunately, Sam did not win the show but he earned a lot of fame from the show. Apart from that, Sam also appeared in the Geordie Shore reality TV show where the couples spend a summer experiencing the highs and lows of Newcastle-upon-Tyne’s party scene.

Before, appearing as a contestant on the show and getting huge fame, Sam was an oil rig worker in Middlesbrough.

Sam Gowland in the Love Island house briefly dated Georgia Harrison. After that, the relationship between Sam and Chloe Ferry kicked off in 2017, months after he left the Love Island villa. But, after being in a 17 months relationship the couple broke up. Sam’s ex-girlfriend through her Instagram story shared about their split. 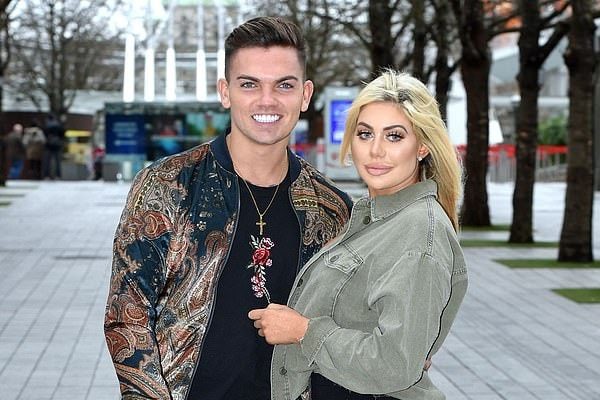 Chloe shared that they ended up on good terms and they, even after their break up, will remain good companions. But it was not so as some source claim that Chloe was fed up by arguments with Sam over work and jobs. Well, Sam’s ex further said that their work commitment won’t stop and the things will go normal between them as before.

Chloe accused that the winner Of Love Island Series 3 Amber Davies was having a thing with her boyfriend and showing no sign of stopping. Sam Gowland’s ex-partner Chloe, further released series of tearful videos where she shared that Sam had spent a night with Amber Davies.

She further said that she cannot get over, she had nearly been with Sam for two years and a half and they hadn’t even been broke up for 24 hours and he’s already done that. Chloe again said that she can not think worse than that. Sam also accused Chole of being a ‘compulsive liar’ after she accused him of spending a night with Love Island co-star just a day after they split. 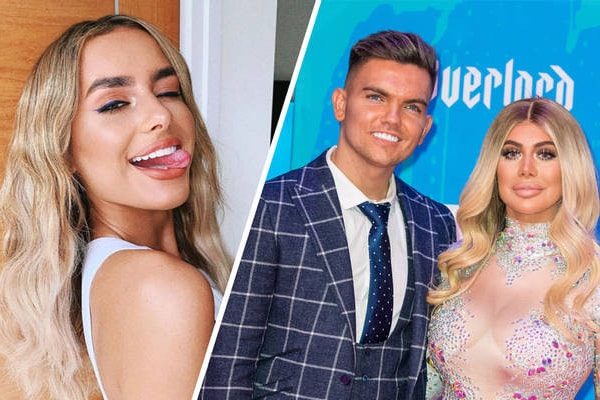 Again after their ugly split, the ex-couple was spotted together in Dubai nightclub. Well, there is a rumor of their reconciliation after they were snapped being cozy with one another in a Dubai Night club.