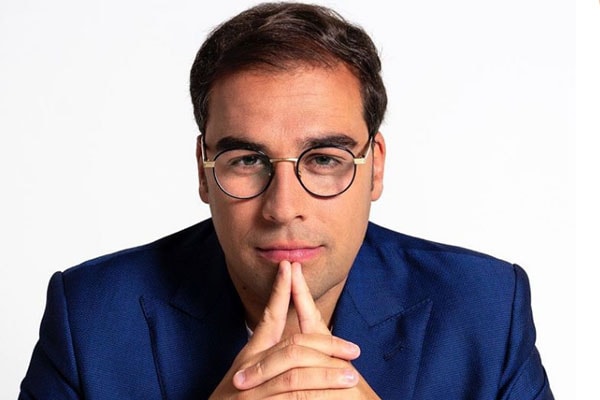 Samantha Hoopes’s fiance Salvatore Palella’s net worth is estimated to be $50 million. He has managed to amass such wealth throughout his career as a business executive and entrepreneur.

Sold my 1st company for +$50M almost 10 years ago, since then, as an investor 100’s of talented people with great ideas and projects have approached me.. but there is a big difference between having an idea & being able to execute. Ideas are worth nothing unless executed #Helbiz pic.twitter.com/tNtnoriA7I

Salvatore Palella attended Università Cattolica del Sacro Cuore and dropped out to commit on his business. He was just 24 when he began his first company which was vending machine business serving freshly squeezed orange juice called Witamine. He reportedly distributed more than 50 thousand machines all over Europe and employing over 1000 people. After that, he sold the company and worked on many other unique ventures. Salvatore Palella must have earned a huge amount of money from his businesses.

Salvatore Palella also became the youngest person in the world to own a professional soccer team. He is the owner of Associazione Sportiva Dilettantistica Città di Acireale which currently plays in the Serie D. He also served as president in the club from 2012 to 2013.

On 16th October of 2015, Salvatore Palella founded Helbiz which is carsharing platforms that allow users to rent out vehicles controlled by blockchain technology. The company provides seamless electronic scooter and car service and are planning to add drone taxi service in upcoming days.  He must have earned huge amount of money through this business as well. 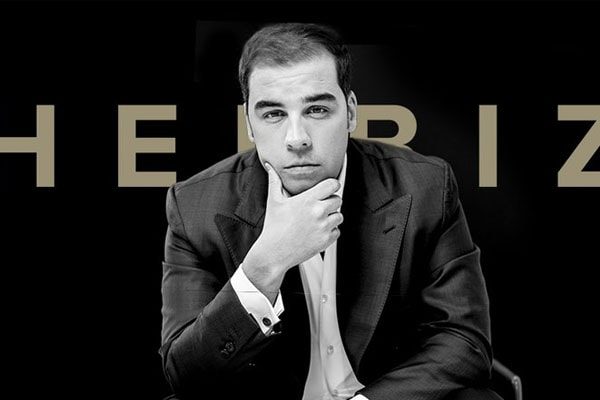 Salvatore Palella has remained low key about his parents and siblings. For some reason, he hasn’t revealed much more information about his father and mother. It seems his parents don’t want to come in the spotlight. However, it is reported that he was born to an Italian family. 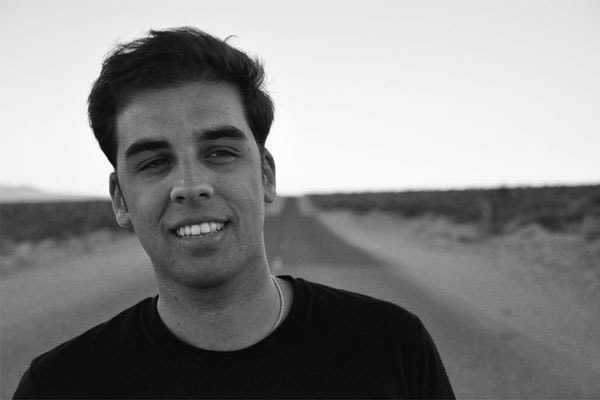 Talking about Salvatore Palella’s relationship status, he is engaged to his fiance Samantha Hoopes who is a sport illustrated model. The couple got officially engaged after Palella proposed in a room filled with 380 red roses. The couple celebrated their one year anniversary by going on a trip back to the place where they first met. And there Palella asked Samantha to be his wife.

The couple first met in the picturesque village of Portofino on the Italian Riviera in June 2017. They immediately developed feelings for each other and started dating each other. Since then the lovely couple has been together and is about to celebrate two years of togetherness. Currently, Samantha Hoopes is pregnant and expecting her first child with husband Salvatore Palella.