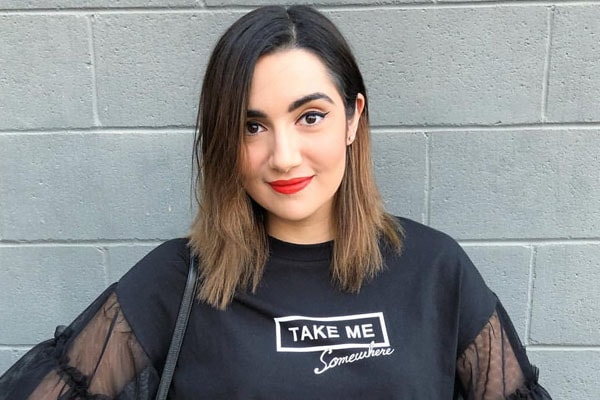 Safiya Nygaard was born on 16th July of 1992 in Chicago, Illinois, USA. She is an American YouTube personality and vlogger. She is also widely known as actress-comedian and writer. The talented Safiya is also famous for playing the role of The Investigative Reporter in Escape the Night.

Safiya Nygaard’s net worth is estimated to be $2.5 million. She was born to an Indian mother and Danish father. As of now, Safiya is engaged to her long-time boyfriend now fiance Tyler Williams. She is an alumna of Stanford University.

Aforementioned, Safiya Nygaard’s net worth is estimated to be $2.5 million. She has managed to amass such wealth from her career as YouTuber and actress. She is also a comedian, writer and has worked as a library intern at Victory Gardens Theatre as well as a sales assistant at Abercrombie and Fitch. 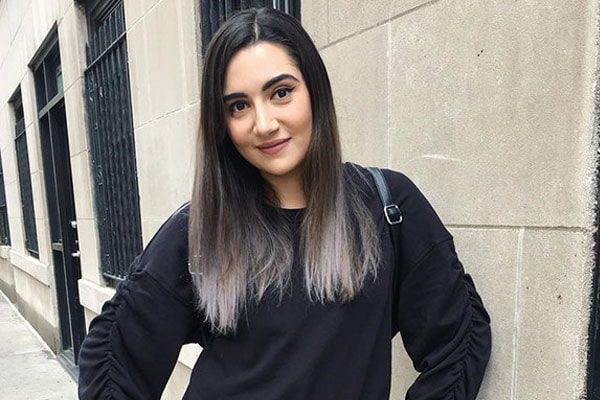 Safiya Nygaard is a talented American YouTuber with an estimated net worth of $2.5 million. Picture source: Getty Images.

Apart from YouTube, she is also an actress and has appeared in various TV series. In 2015, she appeared in TMI Hollywood playing various roles. After that in 2018, she appeared as The Investigative Reporter in Escape the Night. She must have received a considerable amount of money for her work.

Safiya Nygaard has kept low key about her parents. For some reason, she hasn’t shared much information about her parents and siblings. It seems her parents are enjoying and living a low key life away from the limelight. However, it is reported that Safiya was born to an Indian mother and Danish father. She holds American nationality and belongs to mixed ethnicity.

Talking about Safiya Nygaard’s relationship status, she is engaged to her long-time boyfriend Tyler Williams. Safiya Nygaard’s fiance Tyler is also a YouTuber as well as the founder and CEO of Nextbeat. The couple has been dating since 2015 and got engaged in December of 2018. Safiya often shares pictures with him on her Instagram.

The couple looks adorable together and seems they are made for each other. Tyler sometime works as Safiya’s cameraman and regularly appear in videos. Date regarding their marriage has not been confirmed yet.

Safiya Nygaard is also a social media personality. She has a huge fan following on her social sites with 2 million followers on Instagram and  482k followers on Twitter as of July 2019.

new video premiering at 4:45 pacific time!! aka IN 5 MINUTES! hehe, see u there! pic.twitter.com/Q8gG2WvRjC

Safiya often posts pictures as well as tweets on her social media accounts and lets her fan know about her daily and professional life.