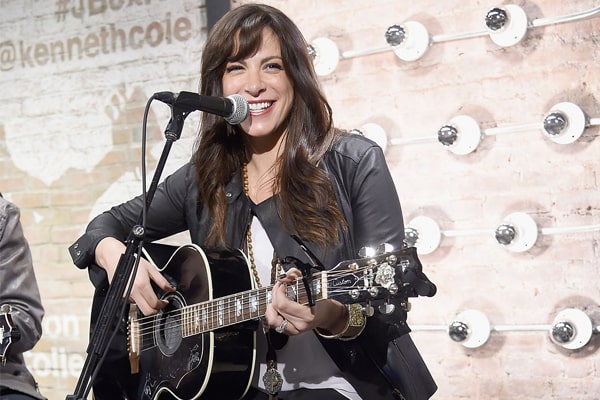 Rose Falcon is an American singer who is best known for her song, If Love Had A Heart. Image Credit: Getty Images.
Quick Info

In the world of music, we can see that female singers are also leading the musical world. And in the middle of well-known female singers, Rose Falcon is also one of them who is best known for her amazing soul-killing vocal.

Alongside being a celebrated singer, Rose is also an affectionate wife and an adoring mother. So without any delay, let’s drill on more pieces of information related to the gorgeous singer, Rose Falcon.

The now-married pair of Rose and Rodney got engaged in June of 2013 after dating for a while. After about five months of being engaged, the pair got married on the 10th of November 2013 at Captiva Island, Florida, in front of 20 guests. 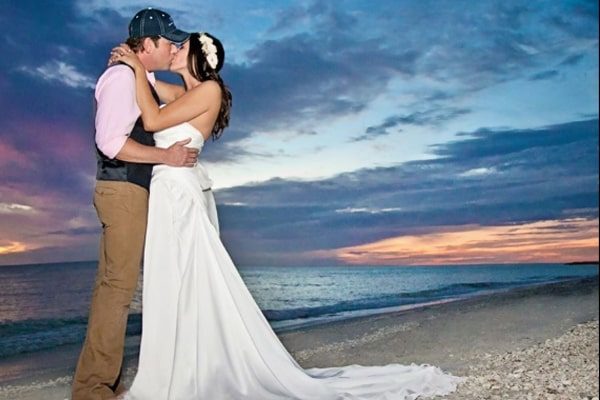 Rose Falcon and Rodney Atkins got married on the 10th of November 2013. Picture Source: Rodney’s Facebook.

Rose Falcon’s husband, Rodney Atkins, is an American country music singer who is best known for his song Farmer’s Daughter. Falcon and Atkins are not only a couple but are also the parents to two beautiful children.

After four years of being married, Rose Falcon gave birth to their first son Ryder Falcon Atkins on the 14th of December 2017, making Rodney a proud father.

Similarly, a year and eight months later, the duo got blessed with their second son Scout Falcon Atkins, born on the 27th of August 2019. Rose Falcon’s children often get featured on their mother’s Instagram. As of now, the happily married couple are enjoying their married life with zero signs of marital conflict. 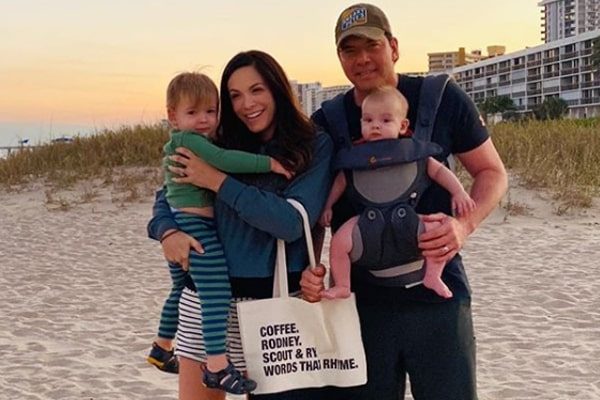 Rodney Atkins’s wife Rose Falcon was born on the 2nd of May 1984, in New York, United States. She had a passion for music since her childhood and began writing many songs. She used to spend most of her time at a studio apartment in New York City, where she used to learn music. Unfortunately, Rose Falcon’s family moved to New Jersey as soon as she was old enough to join the school. 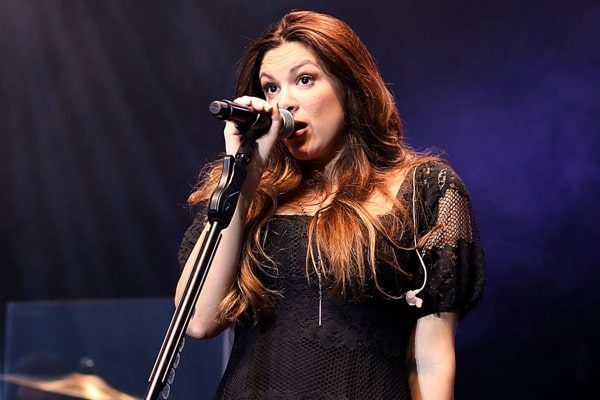 Rose Falcon has a passion for music since her early days. Photo Source: Getty images.

After some years, when Rose was 18, she released her debut single, Fun. Similarly, in 2003, she was signed by Columbia Records and released her debut album, Rose Falcon. Likewise, in August 2011, Rose signed with Show Dog-Universal Music and started working on publishing her first country-pop album.

She has released several songs to date. Some of Rose Falcon’s songs are, UP Up Up, Innocent, Looks Are Everything, Breakable, If Love Had A Heart, Carry Me Home, Yellow Bus, and many others.

Rose has also collaborated with her admirer Rodney and has also released a country album, Caught Up In The Country. Some songs of the records are Burn Something, Thank God for You, “Cover Me Up, Young Man, and others.

Moreover, her songs have been used in advertisements for Estée Lauder, The Build a Bear Workshop, JC Penney, and Verizon Wireless. Furthermore, Rose Falcon has worked with several well-known musical artists who have recorded her song such as Faith Hill, Lady Antebellum, Jessie James, and many more.

What Could Be Rose Falcon’s Net Worth? Know Her Income Sources

By looking at her huge popularity and fandom, we believe that Rodney Atkins’s wife Rose Falcon’s net worth must be impressive. She has managed to gather her net worth from her career as a musician and also from several brand endorsements. As for her hubby, Rodney Atkins’ net worth is also expected to be massive.

Like all of us, the leading earning source of a singer is from the sales of their songs. In the case of Rose Falcon, we can say the same as she earns a huge amount of cash from the songs she has released. Some of Rose Falcon’s songs with their prices are listed below:

Likewise, Rose also streams her songs on online platforms such as Spotify, Pandora, Deezer, Tunein, and iHeartRadio from where she possibly earns a huge amount of wealth. Likewise, she has also endorsed several brands such as The Shop Forward, ESPWA, Angel Dear, Noodle & Boo LLC, Happy Hannas, and many others.

Rodney Atkins’s wife, Rose Falcon, also owns a website where we can get the latest updates on her songs and also purchase them. 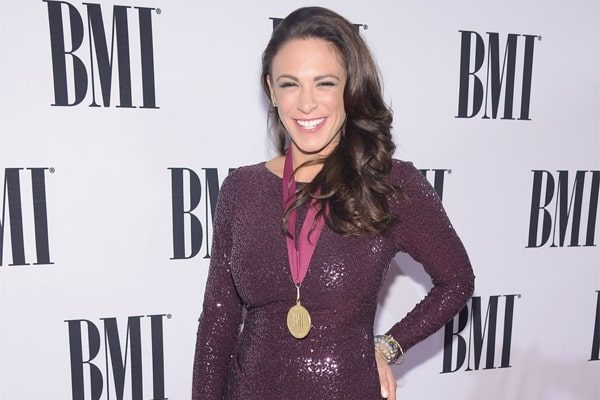 Rose Falcon’s net worth is estimated to be enormous. Photo Source: Getty Images.

Moreover, New York-born singer Falcon is also a woman with a kind heart, as she supports several charitable and fundraising organizations.

Rodney Atkins’s wife Rose Falcon was born to father Billy Falcon and mother, Myla Falcon. Billy is an American musician who is well-known for his song Power Windows. Similarly, Myla was an American hairdresser who was diagnosed with breast cancer. Sadly, Rose’s mother passed away on the 19th of October 1989 at the age of 29. 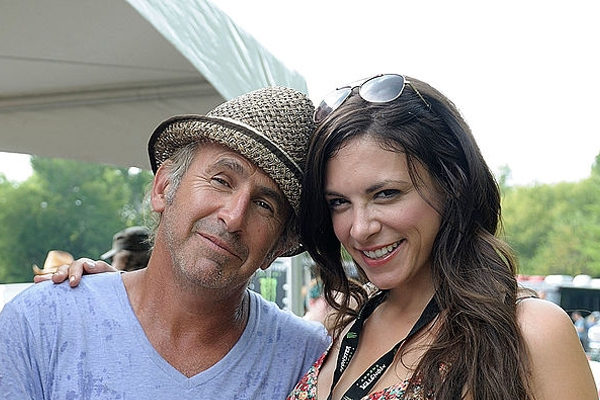 After the death of Rose Falcon’s mother, she was single-handedly raised by her father, Billy. Rose regards her father as her biggest motivation and followed Billy Falcon’s footsteps.

Some Facts About Rose Falcon

Above all, we believe that Rose is enjoying her life at the moment and is happy with what she does.

Stay Tuned With Your Favorite SuperbHub For More Updates On Celebrity Entertainment, News, and Biography.