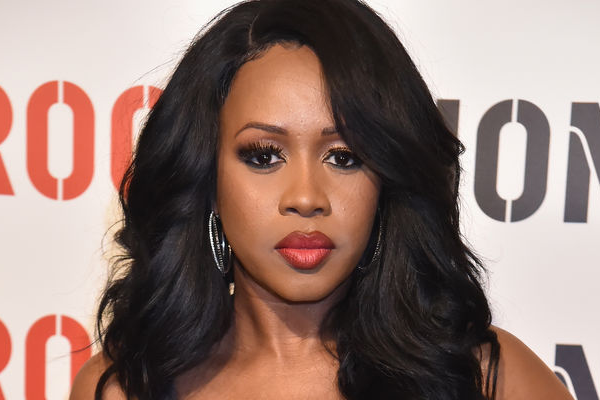 American rapper Reminisce Smith is popularly known by her professional name Remy Ma. She has delivered hit songs including Ante Up (Remix), Lean Back, Conceited, and All the Way Up.

Remy was the one-time member of the late Big Pun’s Hip Hop group Terror Squad, Remy Net Worth is estimated at $4 million according to the Celebrity Net Worth.

Remy was born 30th May 1981 in the Bronx, New York in an African -American neighborhood. She has faced lots of struggles in her childhood as her family was involved in drug addiction.

Remy was burdened with responsibilities and has to act like a mother for her younger siblings. She was very passionate about poetry and began writing poet during her teenage. Poetry was only a thing from where Remy could escape out from her reality and act like normal in front of people.

It was like wings to her dream when she was invited to join late rapper Big Pun’s Hip Hop group Terror Squad. The Hip Hop group became the platform for Remy to learn techniques to grow successfully in rapper’s world.

Remy Ma’s professional career as a rapper started when she joined Hip Hop group Terror Squad under the guidance of Big Pun. Before considering Remy as the fresh rapper, Pun became her mentor in her footsteps.  She was debuted with the Pun’s album Yeeeah Baby where she was seen making her appearance with the name Remy Martin in two songs of the albums titled Ms. Martin and You Was Wrong.

Unfortunately, in the year 2000, Pun died after losing the battle with cancer. Right after Pun’s death, the responsibility of training Remy has shifted to the member of the group Fat Joe. Remy’s early song Lean Back was nominated for Grammy Awards and reached the peak for three weeks according to the BillBoard. Her few songs including Whateva, Conceited, and Feels so Good topped various charts. 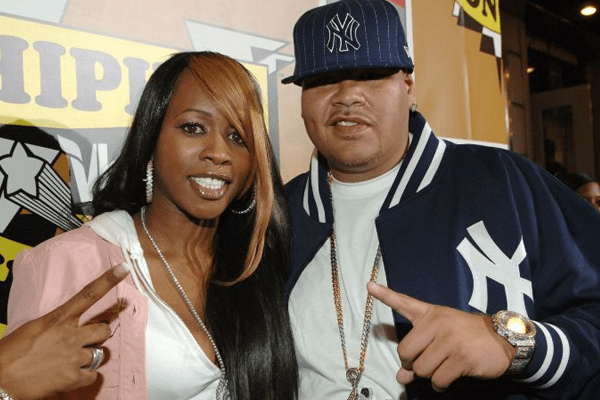 Her first album titled There’s Something About Remy: The True Story was released in 2006. Though wasn’t a public figure and it was her first album, it was sold 37,000 units in the first week and 158,000 units within the first year.

Remy was released in 2014 from the prison after six years, reducing her two years of prison punishment. She was charged with the intentional shooting of her friend Makeda Barnes-Joseph.

Soon after coming back, she continued with her music recording. When Remy was living her life in prison, she became the popular female rapper in Japan. Remy was praised by her fans for her styles and even they made a documentary named Black Lifestyle in Japan.

She collaborated with one of the members of Terror Squad DJ Khaled in the song They Don’t Love You No More. And after a year in 2015, Remy released Remy on the Rocks. The same year she made her comeback style by collaborating with Rick Ross and Yo Gotti named Hands Down. Check out the video of Remy after coming out from prison.

In 2015, Remy signed a contract to be in the Vh1 reality show Love and Hip Hop, she was seen for six seasons on the show. Soon, Fat Joe announced that he and Remy are working on a joint album for quite sometimes. The first song of the album was released in 2016 named All the way up which was featured by Montana besides Remy Ma and Fat Joe.

In 2016, Remy became busy with her second solo album titled Seven Winters Six Summers, the title of the song seemed like she was describing her experience of being in prison.

Though the victim didn’t die, Remy was sent to a prison for intentionally shooting her best friend Makeda Barnes Joseph during the discussion over money. She was sentenced to jail after she was scheduled to marry her boyfriend Papoose at Rikers Island.

In the St. Vincent Hospital, the victim Makenda said she never thought that Remy would shoot her as two have been close friends more than a decade. Remy accused her of stealing about $3 thousand and shot her twice, the victim added.

Two friends were returning back after celebrating a birthday of a mutual friend in a meatpacking district club. On the way, Remy asked Joseph to carry her purse and began saying that the purse had $3,000 cash and it is missing. Joseph kept on denying about taking Remy’s money but all of a sudden Remy shot Joseph. Right after shooting, Remy dumped a purse and drove away and left Joseph bleeding in a front seat.

At first, Remy denied the fact that she shot her friend but later she was arrested. However, Remy was soon released from Rikers Island after her manager Fat Joe put up his home as collateral on the $250,000 bond. Remy was a one-time leading lady of Fat Joe’s Terror Squad. In a protection of Remy, Fat Joe said, Remy doesn’t carry a gun and she doesn’t come under the list people who shoot someone. He also suspected Joseph was using her incident for money according to MTV.

Later, Remy apologized for her action in the court and begged for a mercy for the sake of her son.

According to Who Dated Who, Rapper Remy Ma has been in a relationship with an American rapper Juelz Santana for one year from 2004. From 2007, she was having affair with another rapper Papoose with whom she dated for one year and got engaged 14th February 2008. Soon the couple exchanged their vows after a month in May 2008. The couple has been in married for eleven years and there is no News of them getting divorced. Remy and Papoose share one son named Jayson.

Also read: Net Worth of Papoose

If we hover over her Instagram, we can get a number of images with her husband.