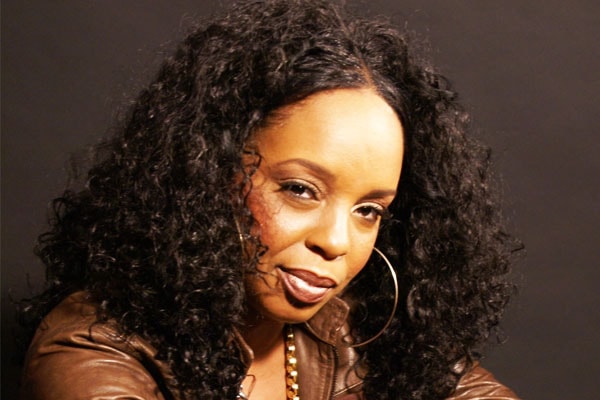 The American born rapper, Rashia Tashan Fisher, known by her stage name Rah Digga is also a model and an actress. Rah Digga is best known as a member of Flipmode Squad, a hip-hop crew that was led by Busta Rhymes. Rah Digga is one of the most prominent and respected female artists.

As of 2018, rapper Rah Digga has a Net worth of $500 thousand. This American rapper has been named as the most successful rapper by Allmusic, and one of the most skilled female MCs in hip-hop in the book How to Rap. The American rapper, Rah Digga was married to Young Zee but later divorced. The couple had a daughter, Sativa Zee who is now living with her mother.

The American rapper, Rah Digga’s net worth is estimated to be $500 thousand. Throughout her career, Rah Digga has collectively sold over 1 million records worldwide. Digga initially worked with a hip-hop group Twice Da Flavour where she was lead featured on the track Cowboys from the album The Score by Fugees.

Rah Digga’s career took a different turn after she joined Flipmode Squad after meeting Busta Rhymes. She has made her appearance on many albums of Busta Rhymes. 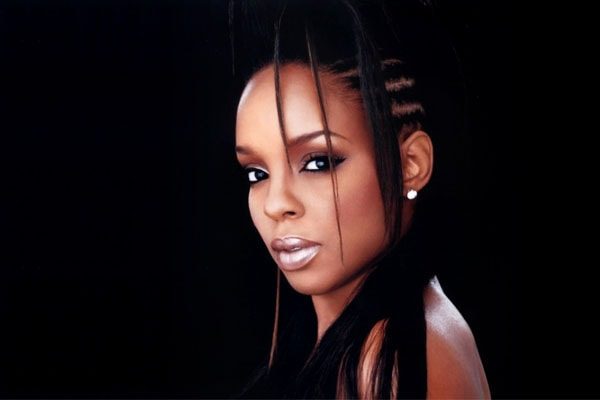 The talented artist, Rah Digga was about to release her second album Everything Is a Story in 2004, but many songs were leaked on the internet. Rah Digga, in 2010, released the same album in her own version with additional tracks.

The American rapper released Classic, her new album, in 2010 whose production was handled by Nottz. This was a big hit, and since then she has been releasing music on her own through her Soundcloud and iTunes account.

In 2000, Rah Digga participated in a comedy movie, Da Hip Hop Witch, alongside Eminem and various other artists. Digga starred in the film Thirteen Ghosts in 2001, and she, herself sang the soundtrack, Mirror Mirror. In the same year, she appeared in MTV’s Carmen: A Hip Hopera alongside Beyonce and Joy Bryant.

The American rapper and actress, Rah Digga was also featured in the documentary movies Queens of Hip Hop and Say My Name. In addition to this, Rah Digga appeared as a guest star in The Mo’Nique Show.

Rah Digga, as of 2018, is still single. She has a beautiful bond with her daughter, Sativa.