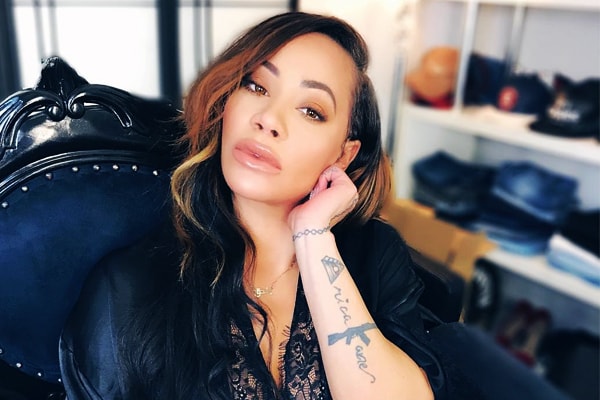 Hazel E rose to stardom after she participated in the VH1 show “Love and Hip Hop: Hollywood” with her then-boyfriend, Yung Berg. The surgery addicted Hazel has undergone multiple surgeries including butt implants, breast augmentation, and a nose job.

The famous rapper Hazel E has turned heads of people after she shocked the world with her latest surgical procedure. Hazel paid a visit to oral surgeon Dr. Aamir A Wahab for some mediocre dental work and showed off the results on IG.

Before the surgery, Hazel has openly shared her previous nose job from Dr. Ashkan Ghavami after Dubai accident. In exchange for the free nose job, Hazel is doing the rounds and promoting Dr. Ashkan’s services.

The 38-year-old controversial LAHH star is no stranger to cosmetic procedures and has done multiple surgeries including butt implants, a breast augmentation, vaginal rejuvenation, and so on. However, the recent changes to her face have made the former Love & Hip Hop: Hollywood star look unrecognizable and like a whole new person.

The controversial reality star, Hazel and her boyfriend, Rose Burgundy, started dating since the year 2016. However, the pair came in for a lot of controversies after sharing hateful words against the LGBTQ community and dark-skinned women. 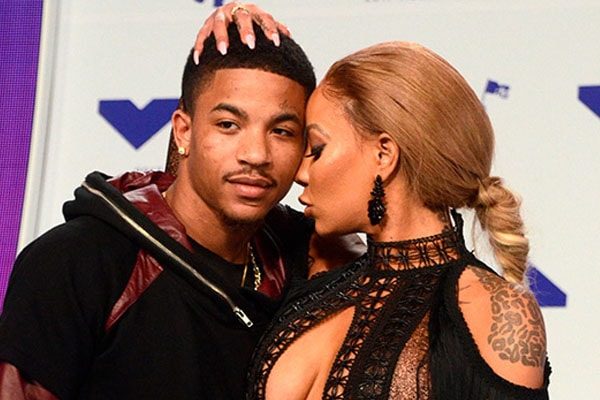 Boyfriend Burgundy started the fire when he took to deny claims he was bisexual and posted a photo of a burning gay flag followed with a hatefully captioned private post. Furthermore, young boyfriend Burgundy was accused of cheating on Hazel with a comedian Jess Hilarious after leaked screenshots of the alleged conversations in the social media. 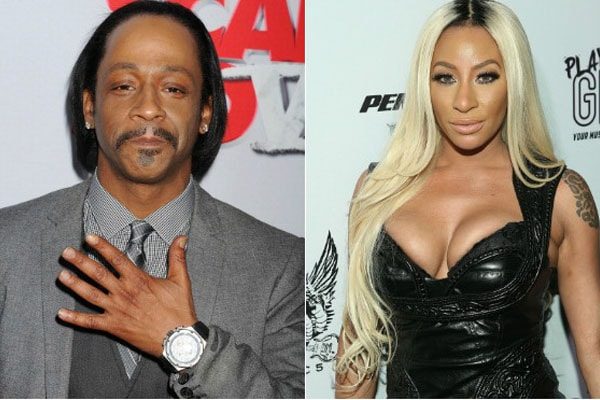 Hazel E’s former boyfriend, Katt Williams is an American comedian. The famous ex-boyfriend bought Hazel a new nose, a new house, and a 90 thousand Porsche Panamera as a Christmas present. Hazel reluctantly flaunted her “Katt scratch” tattoos on her back. However, Williams had numerous legal issues with the law. Hazel found herself in the middle of questionnaires by the Internal Revenue Service. 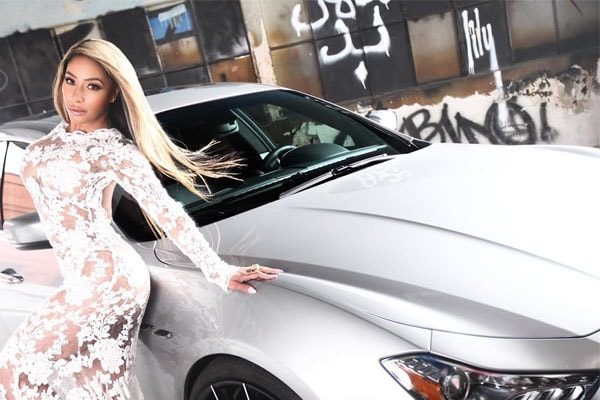 The famous VH1‘s LAHH  star, Hazel E’s net worth is estimated to be $1 million. The reality television personality and publicist, Hazel lives a lavish and luxurious lifestyle. The astounding worth is the compilation of her earnings from her appearances on the famous reality show and her profession as a rapper.

The rapper and producer, Hazel’s other income sources include her stint as a publicist for artists like Gnarls Barkley, Eva Pigford, and Tank. The prolific musician has released multiple hit songs like Na U Kno and No Chill. Furthermore, Hazel has been associated with the famous KT Music Group.