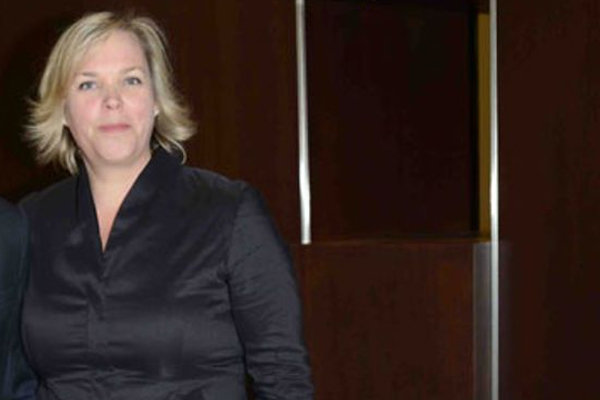 Rachel Sutherland is a Canadian television production manager and producer who was born on December 21, 1966, in London, United Kindom. She is prominent for her work in the tv series the Lost Girl.

Rachel Sutherland was born to father Donald Sutherland and mother Shirley Douglas. She grew up with her twin brother Kiefer Sutherland. Rachel is possibly single at the moment. 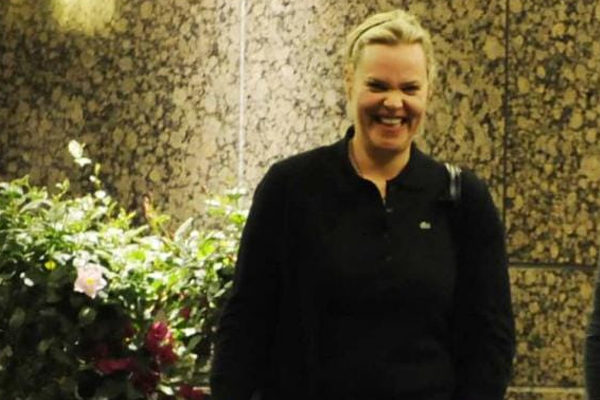 Rachel Sutherland has earned her money from being a production manager and a producer. Image Source: Listal.

She has worked in various popular movies that have grossed over millions of dollars. Well, we all know that the production manager and producer earn a massive amount of money.

Rachel grew up in a celebrity family, and she was familiar with the entertainment industry from her childhood.

Firstly, Rachel worked as a property master and costume designer in the movie Truth or Consequences, which was directed by her twin brother Kiefer. In 2000, Rachel Sutherland worked on 49 episodes of the television program The Zack Files. After that, she took a break from her career, and again in 2011, she produced Lost Girl, which got several award nominations, and everyone praised Rachel for her excellent work. 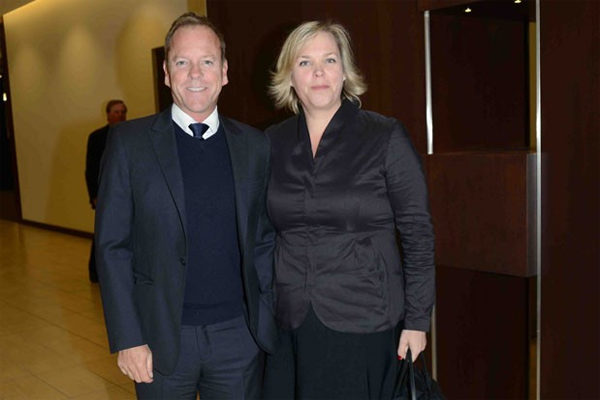 In 2012, Sutherland became the production manager for the hit drama Saving Hope. Later, in 2015, she was an executive producer of science-fiction series Dark Matter. Furthermore, she has worked as a production manager in several projects such as You Might as Well Live, The Kennedys, Mary Kills People Radio Free Roscoe, Last Exit, Away From Her, Rookie Blue, and many others.

Talking about Rachel’s recent project, she has worked in the tv series Nurses, which will be releasing in 2020.

Rachel Sutherland’s father, Donald Sutherland, is a Canadain actor who is famous for his vital role in the movie Kelly’s Heroes. Similarly, her mother, Shirley Douglas, is a Canadian actress who is famous for her role in the film The Christmas Shoes. Unfortunately, when she was four years old, her parents got divorced due to irreconcilable differences and parted their ways. 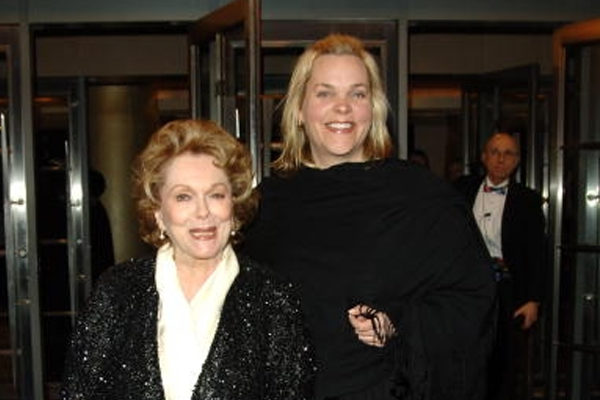 Rachel grew up with her twin brother Kiefer Sutherland who is an actor, producer, and director and is popular for winning the Emmy Award and also a Golden Globe Award. Kiefer Sutherland’s daughter Sarah Sutherland is the niece of Rachel. She is the granddaughter of Frederick McLea Sutherland and Dorothy Isobel McNichol. As for her father Donald, he is married to Francine Racette since 1972.

Talking about Rachel Sutherland’s relationship, she isn’t linked in any affairs. Sources claim that she has never been in a relationship with anyone and is probably single at the moment as well. 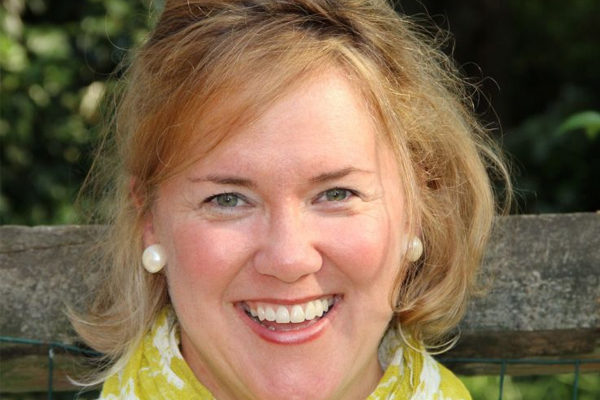 Rachel Sutherland is single at the moment. Image Source: Pinterest.

No one knows, she may be hiding her relationship information away from the media eyes.

Above all, the credit for her outstanding career goes to her determination, which has led her way to prosperity, success, and fortune.