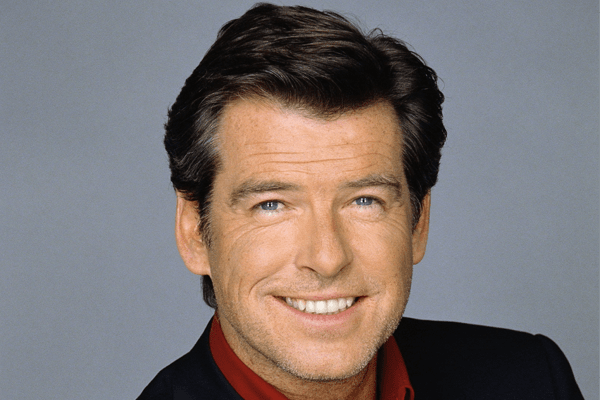 Pierce Brosnan is a well-known actor, film producer, and activist who is best known for playing the celebrated character James Bond in four James Bond movies. Pierce Brosnan movies like The Matador, Mamma Mia!, The Ghost Writer, and more have also gained huge attention and appreciation from the audience. The details of Pierce Brosnan height, wife, age, movies, net worth and more can be found on various social media sites that are regularly observed by his fans all around the globe.

Pierce Brendan Brosnan was born on 16 May 1953 in Drogheda, County Louth, Ireland to Thomas Brosnan and May Brosnan. Brosnan’s father was a carpenter and left the family when Pierce was of a tender age. He spent most of his infantile days with his mother in Navan, County Meath. Pierce did not have any siblings. He was brought up a Roman Catholic.

Pierce Attended St.Annes Primary School, Navan. Later, his mother went to London so that she could work as a nurse. Pierce spent most of his childhood days with his grandparents, Philip and Kathleen Smith, and later with his aunt and uncle. He was then sent to a boarding house. Brosnan attended Elliott School based in South West London. Pierce left Ireland at the age of 10 to reunite with his mother and her husband, William Carmichael. Brosnan was taken to a cinema to watch a James Bond movie by Carmichael. The James Bond movie, Gold finger had a huge impact on Brosnan.

Pierce left school at the age of 16 and began training at Saint Martin’s School of Art to become a commercial illustrator. He then began working at the Oval House. After being discovered by a circus agent, Brosnan began training as an actor at the Drama Centre London.

Pierce Brosnan movies career in 1979’s TV film, Murphy’s Stroke as character Edward O’Grady. Pierce Brosnan movies of the James Bond franchise brought him into the center stage. His first James Bond movie was 1995’s GoldenEye. Since then he has been noted for his work on James Bond’s 1997’s Tomorrow Never Dies, 1999’s The World Is Not Enough, and 2002’s Die Another Day.

Pierce Brosnan movies like Grey Owl, Evelyn, The Matador as Julian Noble, Mamma Mia!, The Ghost Writer as Adam Lang, Percy Jackson & the Olympians: The Lightning Thief as Chiron, Some Kind of Beautiful, and more have also gained fame.

Brosnan has also appeared in many TV series like Hammer House of Horror, Manions of America as Rory O’Manion, Remington Steele as Alias “Remington Steele, Around the World in 80 Days as Phileas Fogg, Bag of Bones as Mike Noonan, and The Son as Eli McCullough.

#TheSon arrives on AMC on April 8 at 9|8c @TheSonAMC pic.twitter.com/jkNNmEfVdT