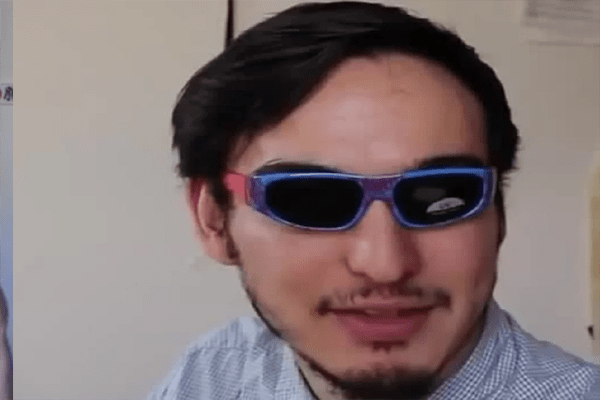 He became popular by posting unconventional content on his social media channels. Comedian Filthy Frank has also produced and released many comedy kinds of music under the moniker Pink Guy.

He attended Canadian Academy and completed his education by graduating in 2012.

Frank began his career in June 2008 by becoming a part of a YouTube group known as “Tempura Boyz.” The content created by him are based on rants, abuses, and raps on others.

Frank released his first video ‘Filthy Shit‘ on August 5, 2011, which was based on a filthy concept like diarrhea and got a nickname of Filthy Frank from his loving fans, which he continues to use to this day.

After the love and support from fans, he started to boom when he launched his popular YouTube channel called ‘TVFilthyFrank‘. His channel selected an alternate route to create his brand image.

Frank video was based on himself and he was the central character of these videos, which hunts down the ghosts living in his house.

Jijo suffered from many problems as his videos were violating copyrights. So, he stops posting on his DizastaMusic channel in 2014 and opened a new channel TVFilthyFrank.

Miller’s new channel ‘TVFilthyFrank’ has full of videos that include him and also his friends. He has made a lot of series on his channel such as ones about food, being Japanese and a few more comedy videos to make people laugh.

Frank’s YouTube channel DizastaMusic has over 800,000 subscribers and is nearly 170 million views as of August 2017. 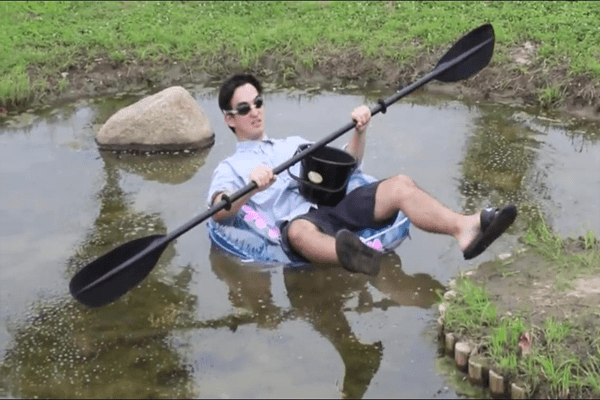 He has also opened his third channel named as TooDamnFilthy on July First, 2014. The channel consists two series, “Japanese 101” which was featured on his main channel and “Cringe Of The Week“.

His third channel “TooDamnFilthy” has 1.8 million subscribers and 170 million views at the end of 2017.

However, after Miller successful career, he released a statement on social media, Twitter by explaining that he had stopped producing the comedy, including Filthy Frank, due to both “serious health conditions” and personal lack of interest in continuing the series.

Besides comedy, he is also a music lover and has a passion for music composition. He created his YouTube channel as a means of promoting his music.

He launched his second album, Pink season, that debuted at number 70 on the Billboard 200.

Moreover, Joji has performed for the first time as Pink Guy on March 16, 2017, at SXSW. He has also created more serious and traditional music under another stage name Joji, which became his primary focus in late 2017.

However, the popular comedian has ceased production of all Filthy Frank related content, including Pink Guy music.

Filthy Frank Net Worth and Earning

Filthy Frank’s net worth is huge and is estimated to be at $1.3 million. Jijo source of income is usually from his professional career as a YouTube personality and musician.

According to his YouTube channel and music career, we can assume that Miller earns a massive amount, which is calculated to Filthy Frank net worth.

According to Social Blade, Miller channel “TVFilthyFrank” earn a considerable amount and his estimated monthly earning is $3.4k-$54.3k, with a yearly income of $40.7k-$651.7k.

Moreover, Frank is also an author and writer, who released his first book ‘Francis of the Filth’ in September 2017. The cost of the book is $36.00, which is directly added to Filthy Frank net worth. 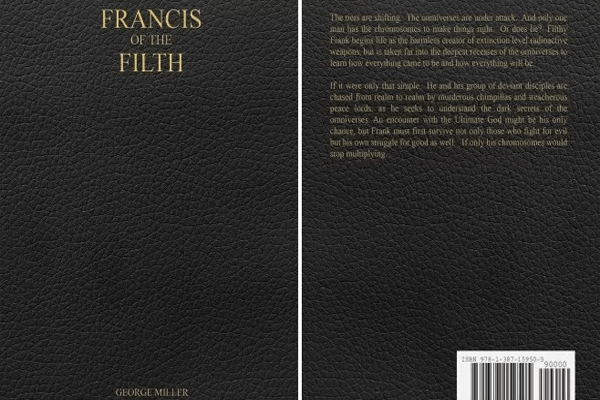 Be Updated with SuperbHub, for Celebrities Biography and Entertainment.