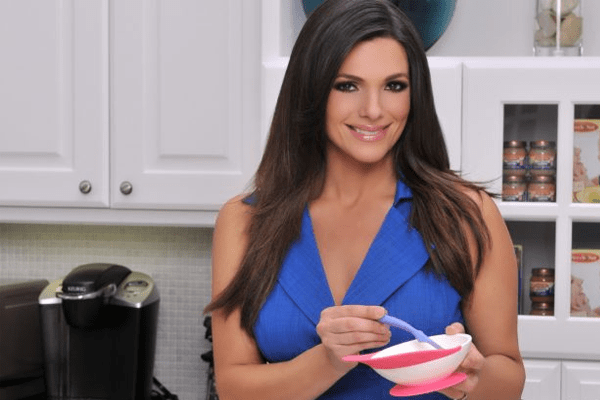 Pamela Silva Conde is a Peruvian-American journalist who is known best for her work in weekly news magazine show “Aqui y Ahora”. Pamela Siva career has taken her to great heights and made her recognized to the world as an anchor through one of the highest rating programs in the United States, Primer Impacto.

Pamela Silva Conde was born on August 16, 1981, in Lima Peru. She spent most of her childhood days in Peru.

Pamela Silva career in journalism began in 2003 when she worked at WLTV 23 for the show, Miami Ahora as a public affairs coordinator and producer. Soon, Pamela began working as a guest reporter at Univision Network for the show, El Gordo y La Flaca which in English means The Fat man and The Skinny woman. For Univision America, Pamela also began appearing in Despierta America which in English means Wake-Up America. Pamela also began working for TeleFutura’s “Escandalo TV” based in Miami as a reporter. She also worked for WAMI TeleFutura 69 as a spokesperson. Pamela began hosting  “Noticias en Noventa” (News in 90) while in TeleFutura 69.

Pamela then went on to work as an entertainment anchor and reporter for Univision Miami affiliate news team. She initially worked as a substitute news anchor for Noticias 23 Al Amanecer. She was soon promoted to become its main anchor.

Pamela is known best for her work in the investigative news magazine “Aqui y Ahora” as a national correspondent and as an anchor for Univision Network’s weekday newsmagazine, “Primer Impacto. Pamela is also credited for her work as a professional cheerleader for the Miami Dolphins.

Furthermore, Pamela Silva Conde is also a Board member of the non-profit organization, Futuro Program which provides educational services to Hispanic high school students. Also, Pamela Silva is working as a member of the Steering Committee of the Florida International University – School of Journalism & Mass Communication.

Pamela Silva Conde has received many awards and honored during her lifetime for her exceptional contribution in the field of journalism. Pamela is best known to be the recipient of 6 Emmy awards till date. She won her first Emmy in 2006 for on-camera talent. The following year, she won three Emmy’s for her work in writing, news feature and Human interest story. Pamela won her other Emmy in 2009 for her work in a feature story about Facebook. Pamela won her sixth Emmy in 2010 for her Feature News Report. Pamela Silva has been named one of People en Español’s 50 most beautiful people in the year 2013.

Very excited to be participating at the #PowerupSummit at #FIU ! https://t.co/Hv59AStujw