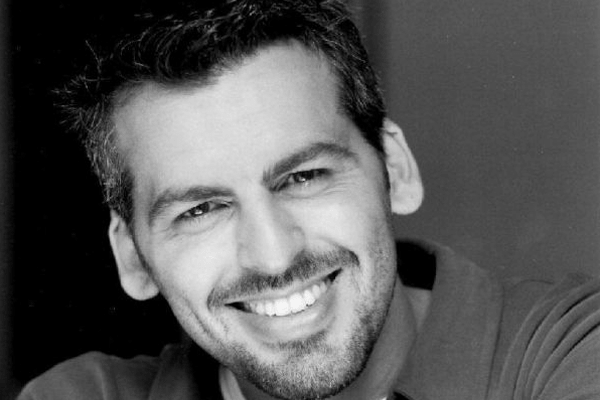 Oded Fehr is born on November 23rd, 1970 in Tel Aviv, Israel and currently resides in the United States. He is an Israeli actor is mostly known for his appearance as Ardeth Bay in the remake of the Mummy 1999 and its sequel The Mummy Returns. Oded Frey movies are considered best to worst with movie trailers. Oded Fehr Movies received a lot of accolades over the years, earning millions and millions around the world.

Oded Fehr movies have earned him both name and fame. Recently he portrays role of Eyal Lyvin, a Mossad agent on the TV series Covert Affairs, Also as Beau Bronn on the TV Series Jane by Design and Mossad Deputy Director Ilan Bodnar on NCIS. Oded Fehr net worth is assumed to be in millions. Some of the sources declare it to be $46 million while some consider it to be $20 million.

Oded Fehr was raised in Tel Aviv, Israel as a son of Gila, a daycare supervisor and Uri/ Ury Erst Fehr. His parent families are Ashkenazi Jewish and had come to Israel from Germany and the Netherlands. He took a very brief drama class in Frankfurt, Germany. He also has worked for security in the Israeli airline EI Al in Germany.

At the age of 18, he joined Israel’s Navy in which he served for three years.

After completion of his time in the Navy, he moved to Frankfurt for two years to help his father in a business venture. Then he quickly decided the business was not his cup of tea. He later accepted enrollment in the Bristol Old Vic theater school in London where he studied for three years.

During his time at Bristol Old Vic Theatre School, Oded participated in a local production of David  Mamet’s Sexual Perversity in Chicago.

Oded Fehr movies release include Resident Evil:  Apocalypse, 2004 where he reprises the role in the sequel, Resident Evil: Extinction). He did provide the voice over in Justice League Unlimited of Doctor Fate and also played as Antoine Laconte who was a male prostitute.  He did his acting in the American super hit supernatural series named Charmed, in which he played the role of an evil demon Zankou, the chief villain in that series.

Fehr played Farik on the Showtime series Sleeper Cell in the year between 2005–2006,

From 2010 to 2014, he portrayed a recurring character of Mossad Agent Eyal Levin on one of the TV series Covert Affairs. In 2013, he starred as a guest in the episode “Shiva” of the 10th season of CBS NCIS as an Israeli Mossad assistant director.

Fehr married Rhonda Tollefson, whom he met at a Los Angeles opera, on December 22, 2000.

Oded Fehr’s movies have received a lot of fan followings over the years. They earn millions upon millions around the whole world.

The order list of these top Oded Fehr movies depends on how many votes they receive.  So only the highly rated Oded Fehr movies are kept on the top list. Oded Fehr has been acting in a lot of good films by now. And people often debate each other over what the greatest Oded Fehr movies of all time are.