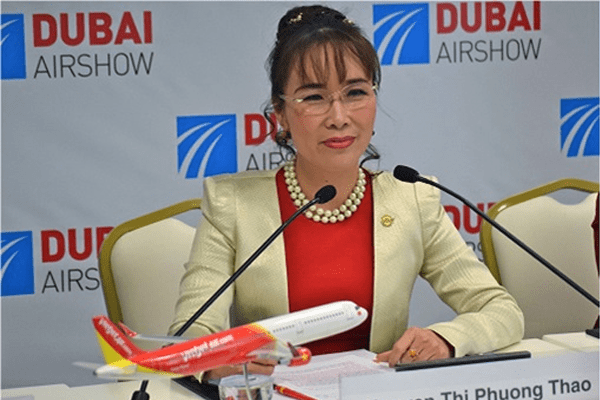 Nguyen Thi Phuong Thao as a trader had to travel to many places to sell her goods. At the time she was studying finance and economics in Moscow. Nguyen Thi Phuong Thao had to distribute goods from Japan, Hong Kong, and South Korea in the Soviet Union which cost her lots of travel expenses. Due to the expenses lost in travel through the airway, Nguyen Thi Phuong Thao went on to establish VietJet and Sovico Holdings. VietJet is an international low-cost airline based in Vietnam. It was launched in December 2011 and became the second private airline to offer domestic service in Vietnam. One of the most tactical ad campaigns that they used was an ad featuring flight attendants wearing bikinis which were a first of its kind and grabbed huge attention from the public. The airline is known to operate 300 flights per day. It is known to have marked its 25 millionth passenger in December 2015. VietJet Air has employed 2000 employees.

At present, VietJet regulates almost 40% of the airlines of Vietnam. VietJet is owned by Sovico Holdings and other investors. Nguyen Thi Phuong Thao stands as the co-founder and chairperson of Sovico Holdings thus making her one of the world’s most powerful woman. 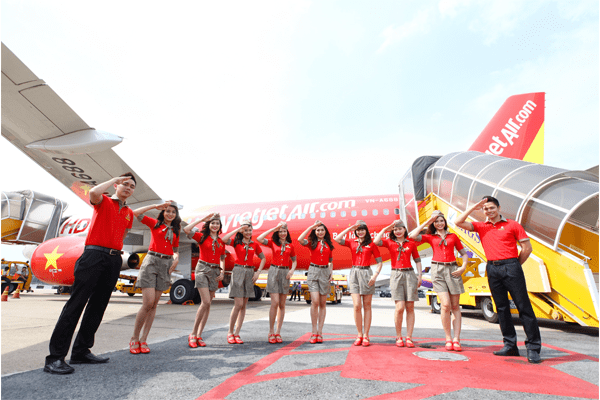