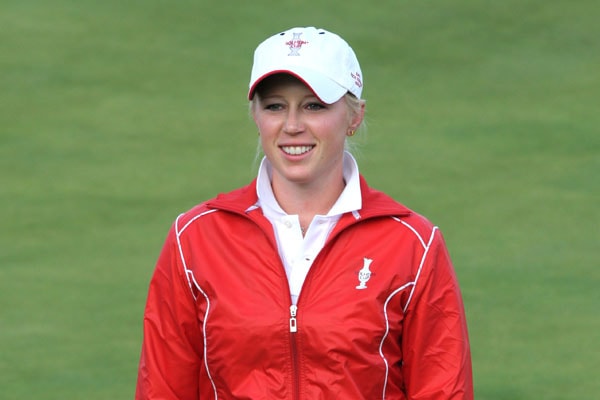 Morgan Pressel was born on 23rd of May 1988 in the U.S.A. She is an American professional golfer who plays in the LPGA Tour. She is famous for being the youngest player to qualify for the U.S. Women’s Open at the age of 12. She has won five tournaments including 2 LPGA Tour titles.

Morgan Pressel’s net worth is estimated at $10 million. She was born to father Mike Pressel and Mother Kathy Krickstein Pressel. Morgan has two younger siblings, and one of them is Madison Pressel. She is married to senior vice president of Octagon of Global Events, Andrew Bush a.k.a. Andy Bush.

As mentioned before, Morgan Pressel’s net worth is $10 million. She has managed to garner such wealth from her career as a professional golfer.

Morgan Pressel started playing golf at a very young age. She blossomed as the youngest player to qualify for the U.S. Women’s open. Before being professional, she won 11 AJGA titles as an amateur. She earned her first professional title in 2007 at the Kraft Nabisco Championship and became the youngest winner of a modern LPGA major.

According to LPGA, in 2012, she finished in third place at Sybase Match Play Championship and reportedly received a season earning of $271,548. The 2015 season was the most excellent season for her, reportedly earning around $962,794 from her golf career. With all her earnings, she is living a lavish lifestyle. She also makes a considerable amount of money from endorsement deals with Callaway Golf, Royal Bank of Canada Polo Ralph Lauren and many more. 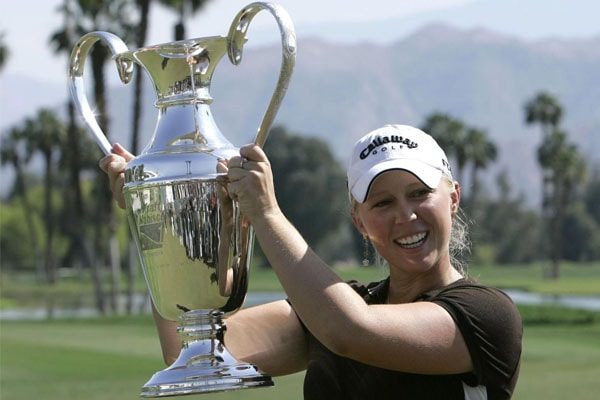 Morgan Pressel was born and raised in Tampa, Florida to father Mike Pressel and mother, Kathy Krickstein Pressel. She hasn’t revealed much information and the profession of her parents. In 2003, Morgan’s mother Kathy died from breast cancer. After the sad incident, she moved in with her maternal grandparents at St. Andrews Country club in Boca Raton, Florida. The rest of her two siblings stayed with their father.

Morgan Pressel’s maternal grandmother’s name is Evelyn Krickstein and grandfather is Dr. Herb Krickstein, who is a retired physician and pathologist and is also her coach. Her uncle Aaron Krickstein is former top-10 tennis payer and currently serves as director of Tennis at St. Andrews Country Club. She has two siblings, one of her siblings’ name is Madison Pressel who plays collegiate golf for the University of Texas and has won Symetra Tour in 2014. 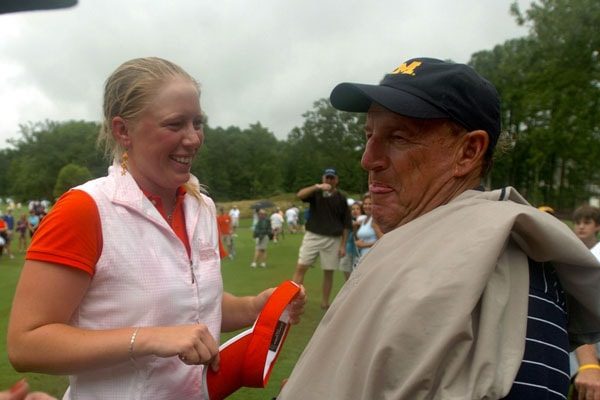 Talking about her relationship, Morgan Pressel’s husband is Andrew Bush. The couple tied their wedding knot in January of 2013. Andrew Bush is currently serving as senior vice president at Octagon Global Events. The couple first met in 2007 at pro-am event and soon started dating. 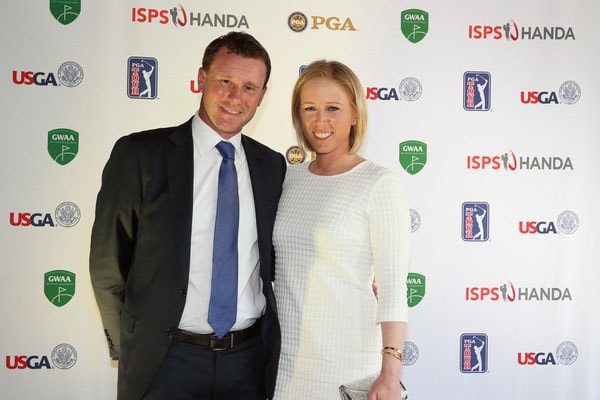 After going out together for quite a while, the couple tied the knot in 2013 at a private ceremony. As of now, the couple is living in Boca Raton, Florida and are enjoying their lives together. However, the couple doesn’t have any child yet because they seem more focused on their respective careers. They must be planning to have a child in the future. We will let you know in the upcoming days.