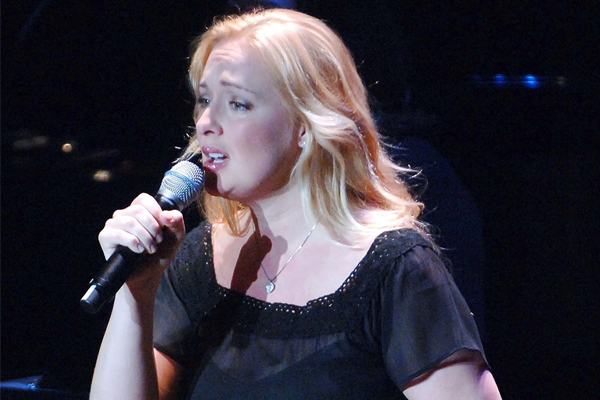 Mindy McCready was an American country music singer who was born on November 30, 1975, and died on February 17, 2013. Image Source: Getty Images.
Quick Info

Malinda Gayle McCready, aka Mindy McCready, was a famous American country music singer who was born on the 30th of November, 1975, in Fort Myers, Florida, United States. Sadly, Malinda demised on February 17, 2013, committing suicide in Heber Springs, Arkansas, the USA. She was famous for her country music album Ten Thousand Angels.

Mindy McCready’s net worth was $200K during the time of her death. She was born to father Timothy McCready and mother Melody Gayle Inge. McCready grew up with her three brothers, Timothy McCready Jr, Skyler McCready, and Joshua McCready. She had been in a relationship with Dean Cain, Billy McKnight, Roger Clemens, and David Wilson. She was also the mother of two children, Zander Ryan McCready, and Zayne Wilson.

As mentioned above, Mindy McCready’s net worth was $200K during the time of her death. She earned all of her money from being a singer. 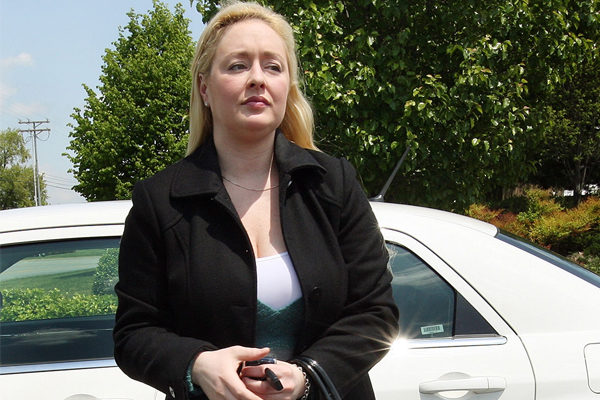 Mindy McCready had an estimated net worth of $200K during the time of her death. Image Source: Getty Images.

Mindy’s primary source of income was from the sales of her albums and songs. She had released many songs during her singing career. Some of Mindy McCready’s famous songs with their respective prices are:

Mindy McCready started singing in the local Pentecostal church when she was 3. After then, at the age of 9, Mindy began doing training for the opera. Later on, she preferred country singing and started learning from karaoke tapes. 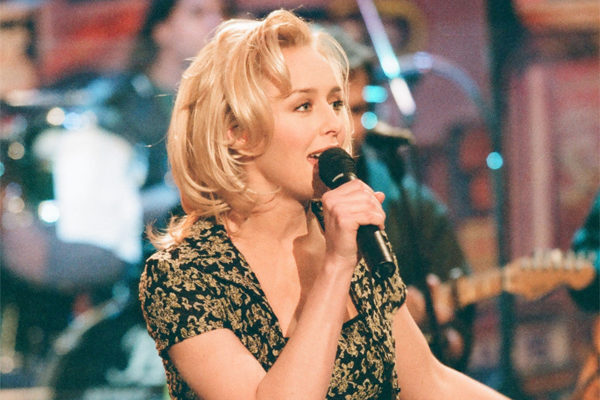 Mindy McCready started singing in the local Pentecostal church when she was 3. Image Source: Getty Images.

At the age of 17, Mindy graduated from high school. She moved to Nashville, Tennessee, and signed her first recording contract with BNA Records and released her famous album, Ten Thousand Angels, in 1996. The album was certified as double platinum. After then, she released If I Don’t Stay the Night in 1997, which was certified gold, and the album sold over 825,000 copies.

Later on, Mindy signed with Capitol Records and released her album, Mindy McCready, in 2002. In 2010, Mindy released her final album I’m Still Here with Iconic Records, which was commercially hit. 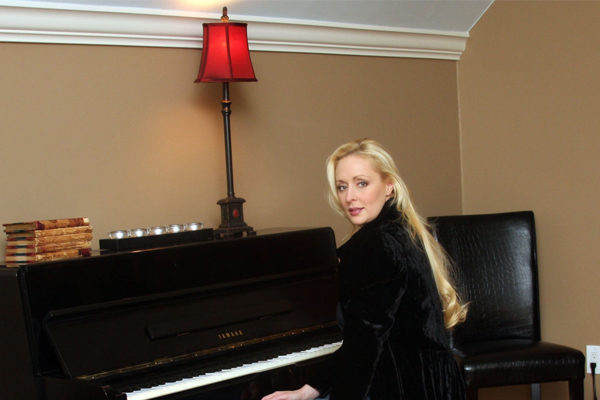 Mindy McCready’s famous songs are A Girl’s Gotta Do, All That I Am, By Her Side, and many others.

Mindy McCready also signed on the reality series Celebrity Rehab with Dr. Drew in 2009, which depicted her struggle with substance addiction. She also appeared on Celebrity Close Calls and Celebrity Ghost Stories in 2011. 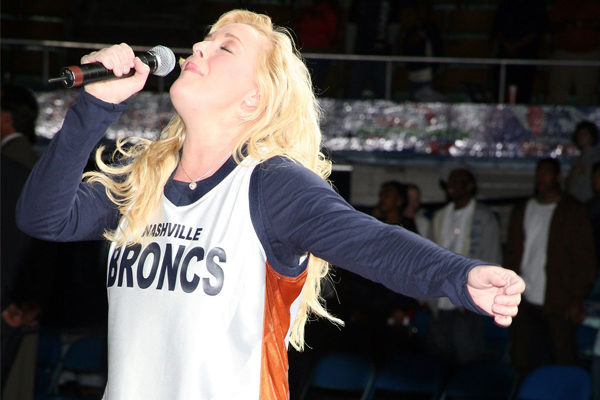 Mindy McCready’s family were very much saddened after her death. And everyone’s eyes were full of tears.

Mindy was in a relationship with the famous baseball player Roger Clemens when she was 15. The ex-pair’s relationship lasted for more than a decade. Later on, she was engaged to actor Dean Cain in 1997 and broke up after one year.

In December 2003, Mindy started dating singer Billy McKnight. On May 8, 2005, Billy was arrested for attempting murder after beating and choking Mindy. In September 2005, while Mindy was pregnant with Billy’s baby, she attempted suicide and was immediately taken to hospital and got rescued. In March 2006, the ex-couple was blessed with a son, Zander Ryan McCready. 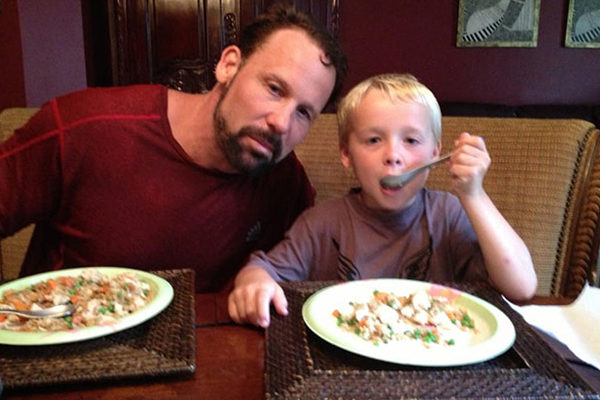 Again in April 2012, Mindy gave birth to her second son Zayne Wilson with record producer David Wilson. Sadly David committed suicide by the self-inflicted gunshot on January 13, 2013, at her home. 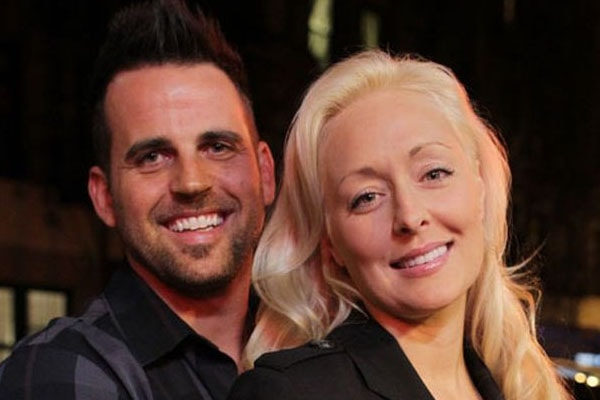 Mindy used to regard David as her soul mate.

In August 2004, Mindy was arrested for using fake prescriptions to use the narcotic painkiller OxyContin for which she was fined $4,000 and three years probation. Again in May 2005, the late singer was arrested for driving with a suspended license. Then in 2008, Mindy was sent to prison for violating probation for 30 days.

Unfortunately, Mindy McCready committed suicide and was pronounced dead by a self-inflicted gunshot in the same place where David Wilson had died. 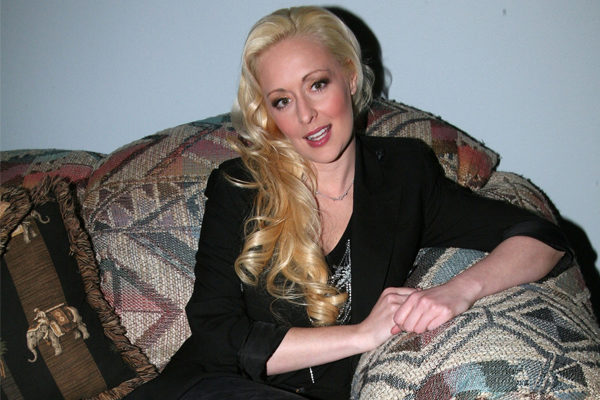 Mindy was aged 37 during the time of her death. McCready’s body is interred at Alva Cemetery in Florida. Though Mindy McCready died, her presence is still in this world through her beautiful country music. Rest In Peace, Legend!