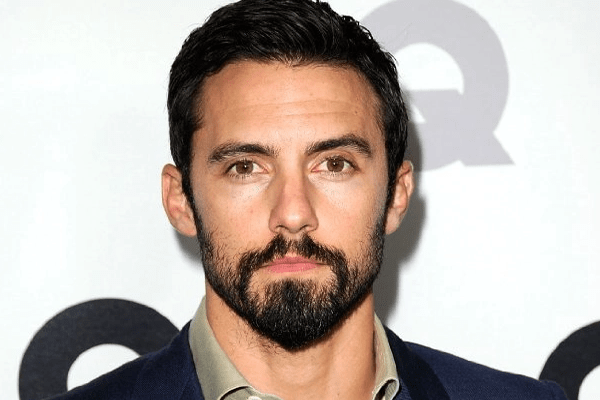 An American actor Milo Ventimiglia had gained an international recognition for his roles Jess Mariano from Gilmore Girls (2002 to 2006). He is famous for NBC series Heroes (2006 to 2010) as Peter Petrelli too. Besides an actor, a career as a producer, writer, director contributes Milo Ventimiglia’s net worth.

Ventimiglia, as of March 2018, stars as Jack Pearson on the NBC drama This Is Us.

Milo Anthony Ventimiglia, the youngest child of Peter Ventimiglia and Carol Ventimiglia, was born on July 8, 1977, in Anaheim, California, the U.S.

Since 1995, Ventimiglia began his acting career professionally. His first starring role was in Must Be the Music (short) as a gay. Initially, Milo focused on television series and appeared in numerous series including Saved by the Bell: The New Class (1996), Kelly Kelly (1998), Promised Land (1999), and many more.  His work categories include studio and independent movies, comedy and drama.

Milo has a car Cadillac car which market price ranges between $46, 495 to $86,495. In addition, Ventimiglia has a motorcycle. 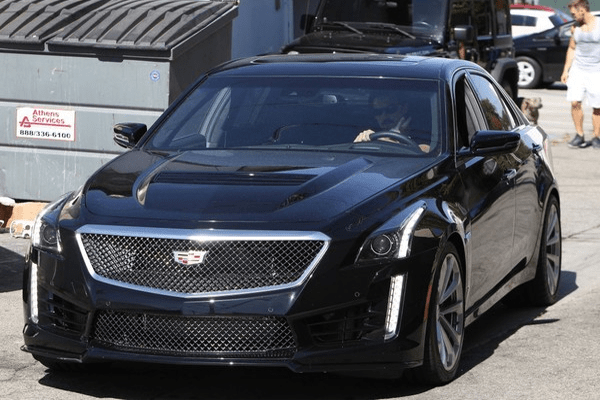 Milo Ventimiglia leaving from Gym in Western Hollywood on his Cadillac Car on June 22, 2016

Since December 2002, Ventimiglia dated the co-star of Gilmore Girls Alexis Bledel till 2006. Following the separation, he dated Hayden Panettiere (co-star of Heroes) from December 2007 to February 2009. Since the date, he is single.

In 2008, Ventimiglia won Teen Choice Awards for the category of Choice TV Actor: Action. In 2009, he was named People for the Ethical Treatment of Animal’s Sexiest Vegetarian.

He was nominated in 2017 for People’s Choice Awards in the category of Favorite Actor in TV Series for the film This is Up. In July 2008, he took a United Service Organization tour for six days to support American troops in Kuwait.

Apart from an acting career, Milo is quite interested in directing. In 2009, he was listed at the 2nd position among 20 in DC’s Hottest Comic Hunks. A crooked mouth is his trademark. Since the early age, he is a vegetarian.

A post shared by Milo Anthony Ventimiglia (@miloanthonyventimiglia) on Feb 9, 2018 at 10:51pm PST

Stay connected with SuperbHub for gaining newer updates on celebrities.