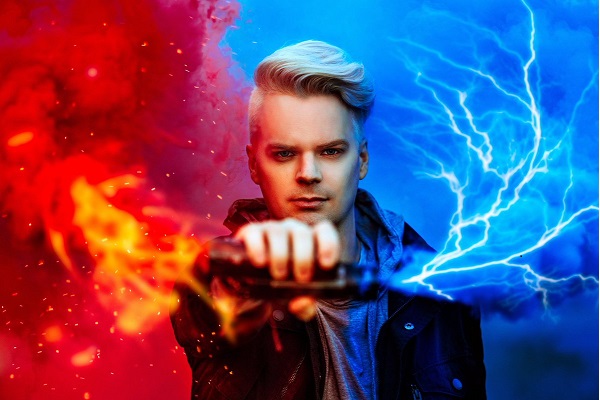 Good graphics and an entertaining story with reasonable challenges along with reward make a captivating video game. And e-sport is becoming a huge success in the generation. Among many gamers, Michael D. Lamond, aka Husky or HuskyStarcraft, is a remarkable name.

Husky is not a big name as a gamer but bigger as a commentator. To know more about the former StarCraft commentator, let’s scroll below.

Mike Lamond met his love interest Rosanna Pansino back in 2012. The couple has been together for a long time since Mike worked as Pansino’s manager.

Mike Lamond’s girlfriend, Rosanna Pansino, is an American YouTuber who is famous for her cooking show Nerdy Nummies on YouTube. The duo is still connected professionally and personally. 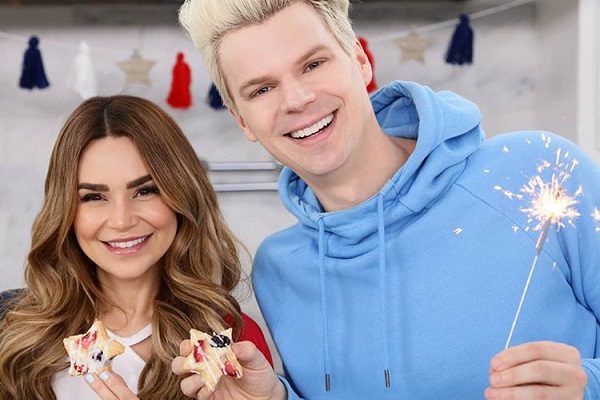 Mike Lamond and his girlfriend Rosanna have been together for quite some time now. Image Source: Instagram.

In 2018 Valentine’s Day video, “OUR LOVE STORY! Valentine’s Day Mukbang w/ My Boyfriend!” Pansino confirmed that the duo has been working together for nine years and were official partners for six years.

The pair is still strong and sharing fond memories with one another and supporting one another in their hard times. Let’s hope to hear about their marital news soon.

The former e-sports commentator, Mike Lamond’s net worth is not published yet. However, from Mike Lamond’s previous YouTube channel, he was possibly earning a lot. Sadly, he deleted the account. 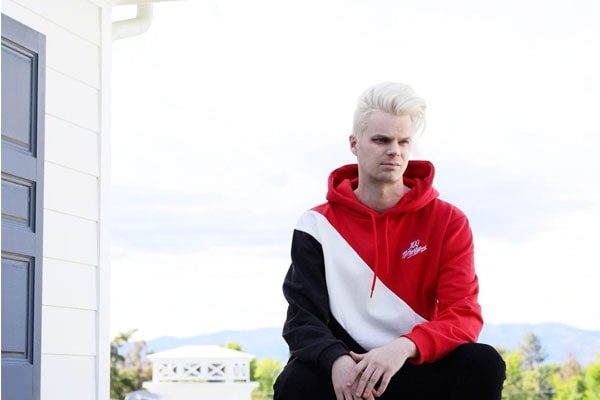 Mike Lamond’s earning is allowing him the lavish life he is currently living. Image Source: Twitter.

Mike has earned his fame along with expanding his bank balance. He is famous as an E-sports commentator for StarCraft gaming competitions, where he earned an average salary of $55,000 annually. By this, he grasps fame and also makes a considerable fan following.

As per reports, Mike and his girlfriend Rosanna bought a two-storeyed house in LA for almost $1.5 million. However, upon selling the house, and in 2016, they bought a new home in San Fernando Valley, Tarzana, for about $4 million.

Mike was born on 4th May 1987, California. Though originally from California, Mike Lamond’s parents moved to Portland, Oregon when he was 11 years old. He spent the rest of his school and college life in Portland.

Mike is not a single child in his household. He grew up with an older sibling who’s living with his parents in Oregon. 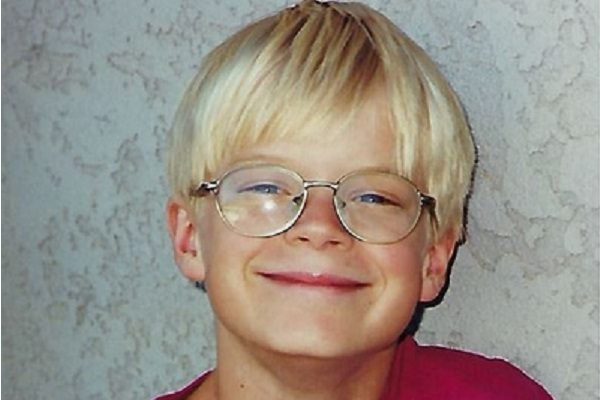 Mike was very much lean from his childhood towards gaming zone, and after few years, he had discovered StarCraft, a real-time tactic game from Blizzard Entertainment.

Lamond is also one of the creative members of the “Game Station,” YouTube gaming web. Over this network of YouTube channels, Mike has become very close friends with many people in the gaming and new media production. 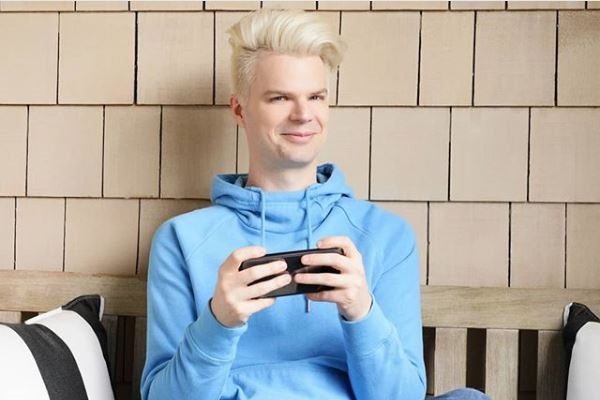 At the end of 2019, Mike Lamond, aka Husky, is back on YouTube with his amazing content and his beautiful girlfriend. Let’s hope his career as a producer and YouTuber flourishes with every passing year.