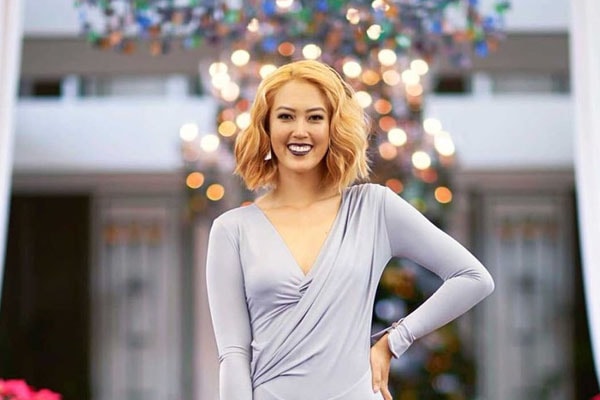 Michelle Wie was born on 11th October of 1989 in Honolulu, Hawaii, U.S. She is an American professional golfer and famous for winning LPGA tour five times. She is also popularly known for becoming the youngest player to qualify for a USGA amateur championship.

Michelle Wie’s net worth is estimated to be $12 million. She was born to father Byung-Wook Wie and mother Bo Wie. Her grandfather’s name is Dr. Sang-Kyu Wie. As of now, she is engaged to her fiance Jonnie West. She holds the degree in major communications forms Stanford University.

Michelle Wie’s net worth is estimated to be $12 million. She has managed to amass such wealth throughout her career as a professional golfer. And on top of that, Michelle is also five times LPGA tour winner. 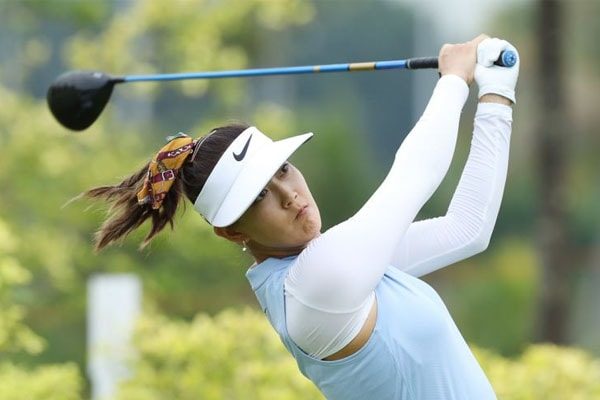 Michelle Wie is an American professional golfer with an estimated net worth of $12 million. Picture source: Getty Images.

Michelle Wie started her golf career at a very young age. She was just 10 years old when she qualified for a USGA Amateur Championship and became the youngest payer to qualify in the tournament in 2000. After a year later, she won her first major title Hawaii State Women’s Stroke Play Championship. Plus, in 2014, Michelle Wie won her first professional tournament US Women’s Open and finished second in ANA Inspiration.

According to LPGA, her career earnings is $6,785,731  and stands at 33 numbers in Rolex ranking. According to some source, it is reported that she has been able to keep up her annual salary in the range of $5 million.

Michelle Wie’s father’s name is Byung-Wook Wie and mother’s name is Bo Wie. Her father is a former professor of Travel Industry management at the University of Hawaii. Her mother was South Korea’s amateur golf champion and also competed in Miss Korea beauty pageant. Michelle Wie takes her mom as the greatest source of inspiration and she was influenced to golf because of her.

Michelle Wie’s grandfather, Dr. Sang-Kyu Wie is a former emeritus professor at Seoul National University and currently lives in Jangheung, Jeollanam-do. Professional golfer Michelle had a dual citizen of South Korea and the United States where she was born. Later, she abandoned the Southe Korea’s Citizenship in February of 2013.

Talking about Michelle Wie’s relationship, she is engaged to her beau Jonnie West, the son of former NBA legend Jerry West. The five-time LPGA tour winner, Wie announced that she got engaged to her longtime boyfriend by posting a picture on Instagram on 11th March of 2019. Michelle Wie’s fiance and soon to be husband Jerry West is a former basketball player and played for West Virginia. 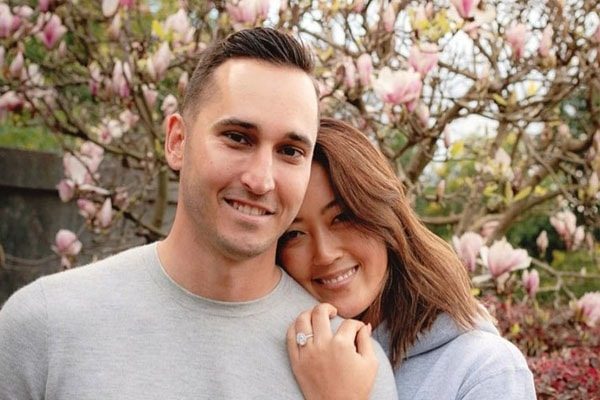 Michelle Wie hasn’t revealed how they first met and started dating. However, the couple looks adorable together. She often flaunts her love towards him posting pictures with cute captions. As of now, the couple is living together in Jupiter, Florida, USA.