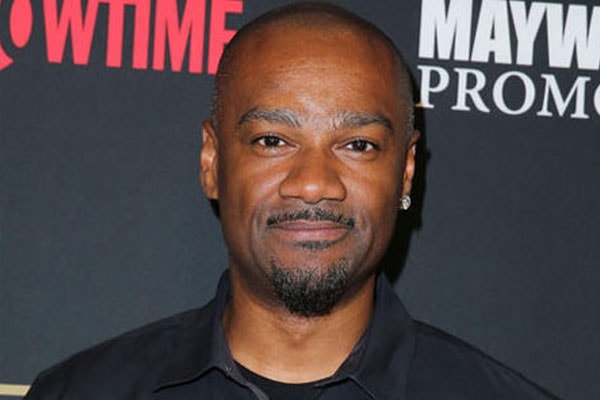 Michael Richard Wayans is an actor and comedian who comes from the famous Wayans family. Michael Wayans’ net worth is estimated to be at $2.8 million.

The handsome Michael Wayans was born on March 28, 1985, in Los Angeles, California, USA. He is currently dating his girlfriend, Vanessa  Simmons and has a daughter, Ava Marie Jean Wayans with her.

Michael Wayans is the son of Lisa Thorner and  Damon Wayans. His father, Damon Wayans is a recognizable American comedian, writer, and producer. He has three siblings in his family, Damon Wayans Jr, Cara Mia Wayans, and Kyla Wayans. Some of the notable Wayans names are Chaunte  Wayans who is the daughter of Elvira Wayans. 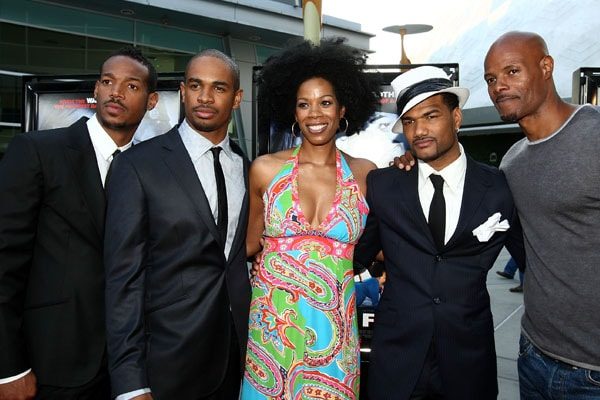 Moving toward his educational background, Michael is a high school graduate and was interested in acting since his early childhood days. He was influenced by his family to take up a career in acting and comedy.

As mentioned above, Michael Wayans’ net worth is estimated to be at $2.8 million. He earns his income from his professional career as an accomplished and charismatic comedian and actor. 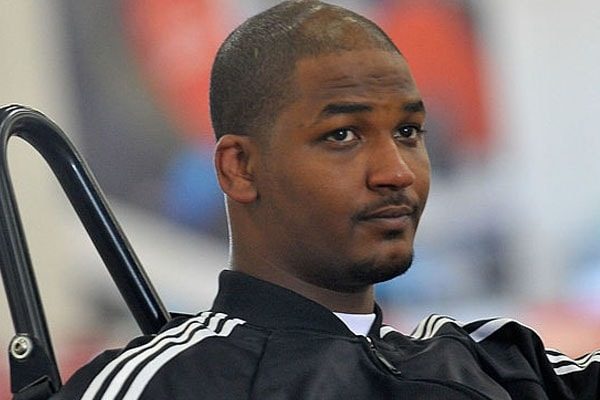 Michael Wayans’ net worth is estimated to be at $2.8 million. Image Source: Getty Images

Michael Wayans started his professing acting career when he debuted as a child actor in the movie, Blankman in 1994. He later portrayed the character of Mike on the TV show, My Wife and Kids. Furthermore, he has made an appearance in the comedy film, Dance Flick. Working in such TV shows and movies have undoubtedly boosted his income significantly.

The couple first met and later dated from 2005 onwards. The pair’s love is going stronger from their dating days. In due course of time, the beautiful duo officially announced that they are expecting a child together in 2013. They even held a baby shower for their unborn baby on 20 January 2014 at the Sugar Factory, Hollywood, California, USA. 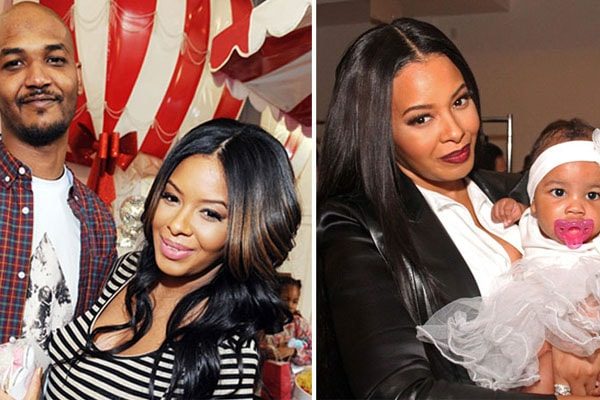 Finally, a daughter was born to them. The couple named their first kid, Ava Marie Jean Wayans, who was born on February 13, 2014. Talking about the couple of Michael Wayans and Vanessa Simmons, they are not married yet. Despite having a daughter, the duo has not been officially pronounced as husband and wife.

They have already given birth to a daughter prior to their marriage, so it might come as no surprise if the adorable pair of Michael Wayans and his beautiful girlfriend, Vanessa Simmons soon decided to get married in the near future.

As of now, Michael Wayans and his family are enjoying a happy and harmonious relationship with each other. There is no news of Michael and Vanessa being separated and going their separate ways as their love is going stronger with the passage of time.