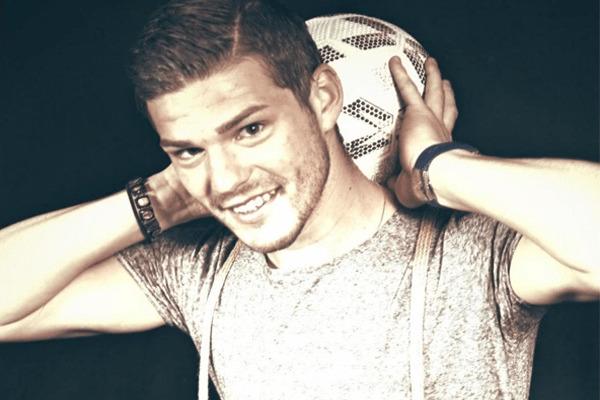 Mettin Copier is a Dutch-born Austrian footballer but has already retired from the game and now a fashion model and designer. He was born on January 4, 1989, in Amsterdam, Netherlands. In 2014, after playing his last professional season with Leonidas he decided to quit the game and retire.

After retiring from the sport he opened and founded METTMORPHOSIS: A MAN’S LIFE & STYLE, based in the Netherlands.

Also known as Spirit Hips, Copier had played for a number of clubs during his short-term sports career. He started his football career playing as a defender in SV Siveo’60 and USV Elinkwijk as a youth and later on joined the Academy of Dutch Eredivisie side AZ Alkmaar in 2007.

He worked hard and showed his potential playing for the reserves and finally got promoted to the senior team in 2009. Even though he had chances to play for the Netherlands, he showed interest in playing for Austria as his mother is an Austrian and on March 25, 2009, he made his International debut as an Austrian in a match against Italy.

Later on, in 2010 he had a short spell at Telstar in the Eastern Division during which he played four games yet still got marginalized because of change of manager. He then moved to FC OSS in the same year where he only played 3 games and scored twice.

In 2011 he moved to the US to play for the Dayton Dutch Lions in the USL Professional Division. After a year, he joined RKSV Leonidas and played his final season there. 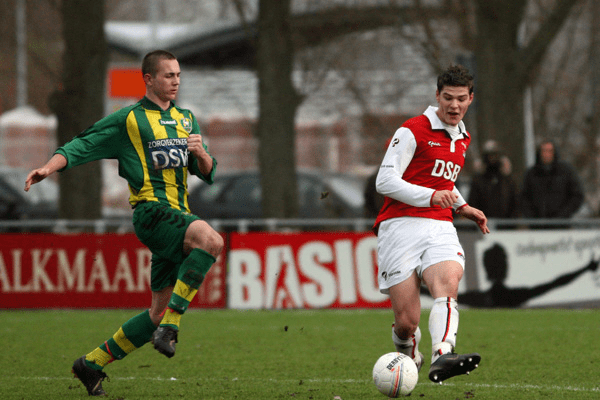 Copier as a youth footballer during his days in AZ Alkmaar.

Copier changed his career’s path and turned into a Certified Personal Trainer. It hasn’t been long for the footballer turned model later open his own firm under MettMorphosis.

Copier met him soon to be wife Zuri Hall while his footballing days in the US. They met around July 2012. Zuri is an Emmy Award-winning American television personality and the co-anchor of E! News. She even runs her own YouTube channel “Hey Zuri Hall“ where she shares her personal life and interacts with her fans.

Besides that Copier has his own YouTube channel “Mettin Copier” but hasn’t posted any contents yet. They even have their separate YouTube channel called ‘Zuri and Mettin’ where they post their romantic moments together.  They have been together for 4 years now.

Even though they live miles apart from each other they use social media as a medium to showcase their chemistry to their fans.

Before being a model and a personal trainer, Copier was a professional football player. He had played in the Eredivisie of Netherlands for a while. The average earning of the league players of mid-tier clubs of Eredivisie is $319,986. S