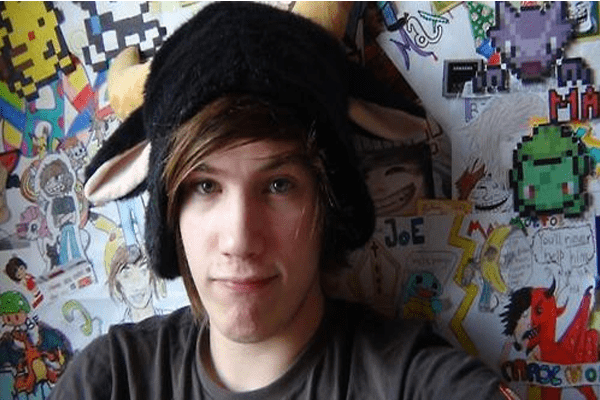 Maxmoefoe is the username of Australian YouTuber Max Joeseph Stanley. Max was born on 10th August 1993 in Nannup, Western, Australia.

Maxmoefoe’s Net Worth is estimated to be in millions and his main source of income is the earning from his YouTube channels.

According to the YouTube Wikia, Max began his journey as a YouTuber on 14th November 2007. The first YouTube channel of his was launched with the username Maxmoefoe. He began to upload real-life videos and challenges with his partner, Filthy Frank, HowToBasic, and iDubbz four years after the account was created.

However, he announced that he would stop uploading videos related to prank calls in 2015.

In October 2013, Maxmoefoe took a break in his career because of his personal circumstances, it was reported that the reason of being unable to upload the video was due to Max sharing a house with seven people.

In March 2014, Australian YouTuber Maxmoefoe uploaded a video on his second channel informing his fans that he has finally shifted to a new house and he will be delivering new videos like he used to in past days.

Max must be earning the amount in six figures from his four YouTube channel as his videos have been viewed million times by the people around the world.

Though the actual date is not mentioned anywhere, Max was in a long-term relationship with the social media (Twitter and Instagram) star XantiaJams. Their relationship was ended, however, the date and the reason of breakup has not been disclosed yet.

Currently, he is in a living relationship with Instagram star Katharine Foxx. Maxmoefoe’s girlfriend Katharine owns Instagram with the username titled foxkatt where she has more than 20,000 followers. Katharine is best known for being the girlfriend of Max according to the Famous Birthdays.

Katharine was traveling to Hawaii with her lover Max and has posted of the duo on her Instagram.

Hawaii with my love ❤️✨

Also, we can find a number of images on Max Instagram with his girlfriend Katharine.

Maxmoefoe has well-juggling skills. He has a black cat named Kyo whom he adores a lot and posts images of his cat on his Instagram account. His appendix was removed in 2010. Max is a great fan of Pokemon Franchise and he is also obsessed with collecting gaming stuffs.