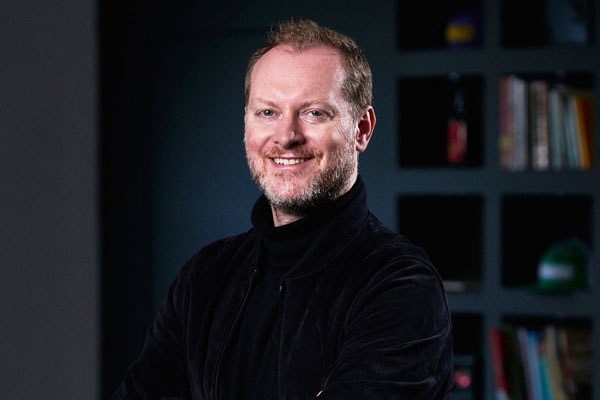 As of 2018, Maximillion Cooper is worth approximately $50 million. Cooper spends millions of dollars on his car racing. Nevertheless, he also earns massive money from the race and brand endorsements. He was previously married to Julie Brangstrup from 2003 to 2010. Julie and Maximillion were parents to four children. In the present, the children are living with their father, Cooper along with their stepmother, rapper Eve, with whom Maximillion Cooper got married in 2014. Cooper and Eve do not have a baby, but it appears that the couple are expecting a baby anytime soon

Cooper’s Net Worth and Earnings

Before founding Gumball 3000, he worked as a model after completing his fashion design degree. He was modelling for huge brands like Giorgio Armani, Ralph Lauren, Mulberry, Romeo Gigli, and Joseph. He was also an assistant of Lucinda Chambers, the Fashion Editor of Vogue Magazine.

Besides the race, the CEO and the Creative Director of the brand, Maximillion Cooper has also produced and directed some movies. Gumball 3000: Coast to Coast (2009), Gumball 3000 and Gumball 3000 (2009) are the movies he is known for and through which Cooper has made some big money.

In the course of founding Gumball, he was in love with Julie Brangstrup. She is also the co-founder of the Gumball. Julie and Maximillion began dating in 2003, and eventually got married in the same year. The founders of Gumball, Julie and Maximillion, were parents to four children. Maximillion has not disclosed the names of the children to the media, but he can be seen posting their pictures in his social media frequently.

Unfortunately, Julie and Cooper got divorced in 2010. 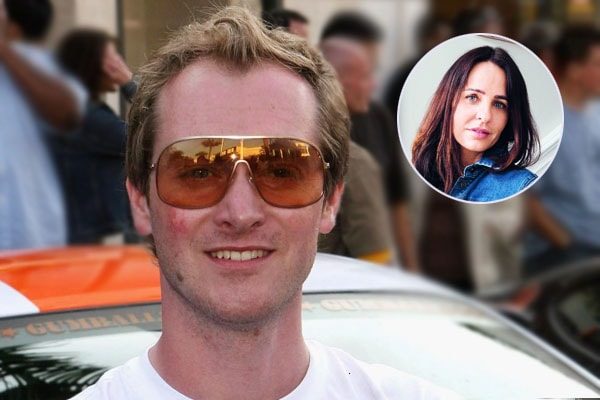 Maximillion Cooper and Julia Brangstrup were the co-founders of Gumball. Image Source: The Aston Martin Magazine

After the divorce, the British entrepreneur, Maximillion Cooper became close with rapper Eve, whom he had met a few years back. Cooper and Eve started dating and got married in 2014. This new couple is expecting a baby as well. 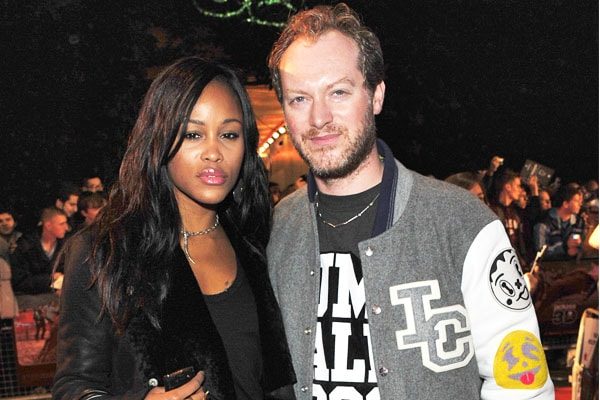 Cooper and Eve married in 2014 and now are expecting a baby.
Image Source: Us Weekly

Cooper’s four children from his ex-wife are living with their father, Maximillion Cooper and their stepmother, Eve. Eve treats them like her children, and the children love her too. The family is seen on frequent vacations together.