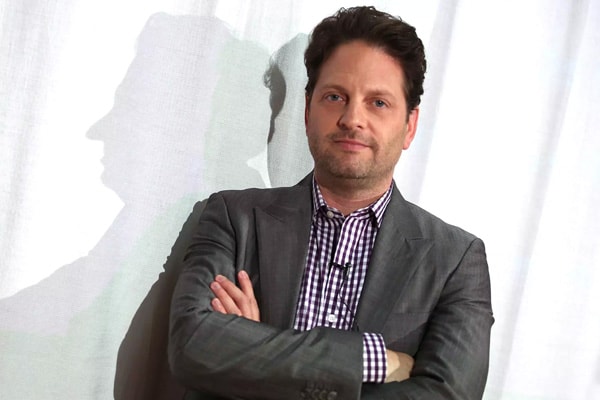 Max Handelman is an American blogger born on May 3, 1973, in Portland, Oregon, the U.S. He has written a book named Why Fantasy Football Matters: And Our Lives Do Not.

Max Handelman’s net worth is estimated at $10 million. He is married to his beautiful wife Elizabeth Banks. The lovely pair have two children named Felix Handelman and Magnus Mitchell Handelman who was born through surrogacy.

Sportswriter Max Handelman’s net worth is estimated at $10 million. Max’s primary source of income is his career in writing books, blogs and also as a producer. 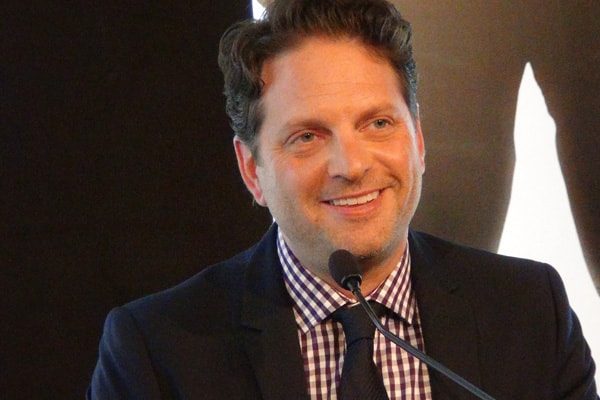 The American producer Max Handelman’s net worth is estimated to be $10 million. Photo Source: Darumaview.

Before entering into a career in the news industry, Max Handelman had worked as an investment banker. He had also worked at News Corporation and was instrumental into the development of a fantasy football sector at Fox Sports. Handelman is a great fan of fantasy football and other fantasy sports. He wrote the book “Why Fantasy Football Matters: And Our Lives Do Not” with his childhood friend Erik Barmack.  The pair also collaborated for a weblog Beyond Bowie where they covered “Portland Trail Blazers”.

Max Handelman has also worked as a producer and executive producer. Max and his wife Elizabeth have founded a production company called Brownstone Productions.

Brownstone Productions released the first movie named “Surrogates” in 2009. After the release of their first movie, Max has produced a number of films, TV series and a TV film as well. The next movies of Max’s Production Company were “Pitch Perfect” and its two sequels. All of them were successful movies.

Here is a list of some of the movies which were released by Max’s production company along with their respective earnings.

Max Handelman met his partner Elizabeth Banks during their college days at the University of Pennsylvania on 6th September 1993. 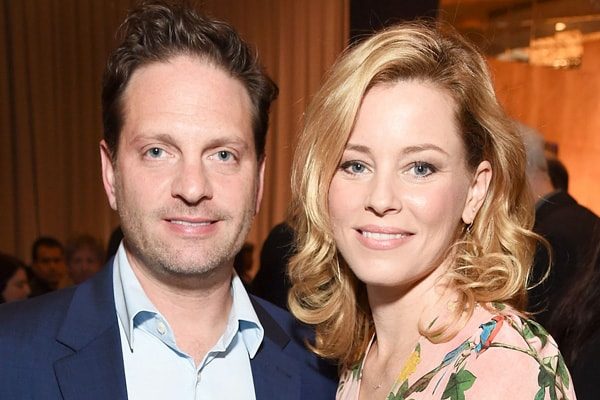 After dating her for 10 years, Max Handelman proposed Elizabeth Banks unexpectedly. On 5th July 2003, both of them tied a knot. After marriage, she changed her religion to Judaism. Max Handelman’s wife Elizabeth is a very famous actress, director, and producer. She is famous for her role in the movie series of “Pitch Perfect” which is produced by her husband.

In March 2011, Max And Elizabeth welcomed their first child, a son named Felix. Then in 14th November 2012, they welcomed their second child Magnus Mitchell. Both of their sons were born through surrogacy. Now, Max and his family live in Los Angeles, California, US. 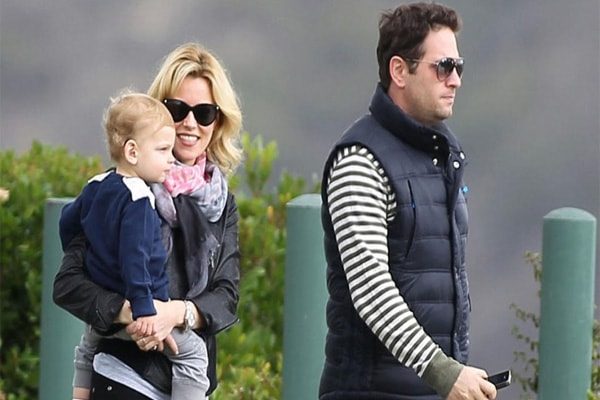 Max Handelman was raised in a Jewish household. He attended the University of Pennsylvania and in 1995, Max obtained his bachelor degree. Max was a member of Alpha Epsilon Pi fraternity. He later then enrolled at UCLA and done MBA in 2003.