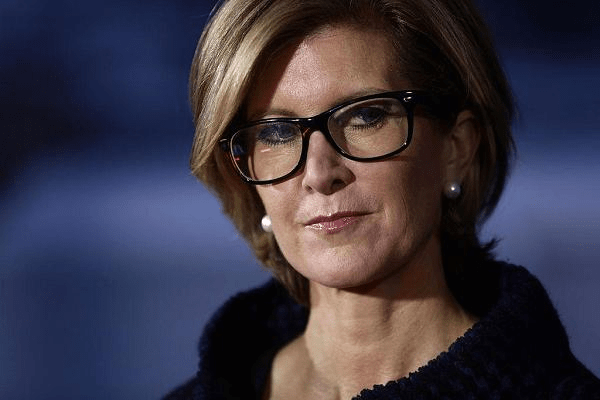 Mary Callahan Erdoes was born on August 13, 1967, in America. Erdoes was born to her parents Patricia and Patric Callahan Jr. From a small age, Mary was already introduced to the banking and business arena through her father who was a partner at Lazard Freres which is an investment bank. Mary spent most of her childhood days in the North Shore suburb of Chicago, Winnetka, Illinois. Mary was raised in Roman Catholic faith by her family. Mary is of white ethnicity. She is of American nationality and comes from an Irish descent.

Mary Callahan Erdoes received her education from the all-girls Roman Catholic Woodlands Academy of the Sacred Heart based in Lake Forest, Illinois. Mary Callahan went on to attend Georgetown University where she graduated with a bachelor’s degree and majored in Mathematics. Being a major in mathematics made Mary Callahan the only woman to have done it at the time. Mary was already a huge inspiration to many girls at the time. Mary Callahan Erdoes career choice was business and management since a young age so she went on to hone her talents. Eventually, Mary went on to attend Harvard Business School. She graduated with an MBA degree.

Mary started out working for Stein Roe & Farnham where she worked in a mailroom. Eventually, she moved on to work in the corporate finance, merchant banking, and high-yield debt underwriting. Work in Bankers Trust. As she was getting into the banking arena, Mary began working for fixed-income specialty advisory firm, Meredith, Martin & Kaye. While there, she worked in the credit research, portfolio management, and trading department. 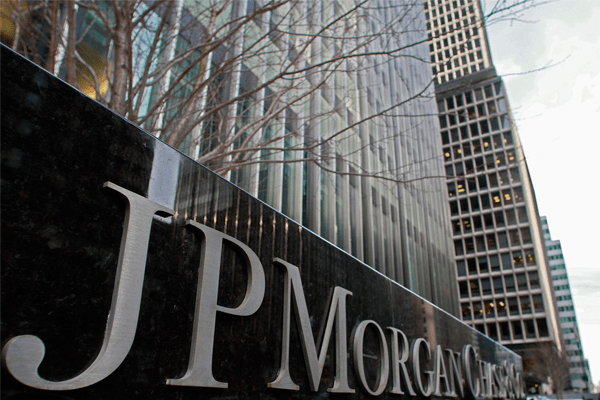 Net Worth and Assets

Mary Callahan Erdoes has also been raising charities for philanthropy reasons. She serves the UNICEF as its board member for the U.S. Fund. She sits at present on the Financial Market’s Federal Reserve Bank of New York’s Investor Advisory Committee. Mary Callahan Erdoes is a supporter of the Republican Party. She has conducted many fundraisers for the campaigns of Republican leaders. During the campaign of John McCain and Mitt Romney for the presidency, Mary Callahan was a huge contributor.

Mary Callahan Erdoes is a married woman. She is married to her husband Philip Erdoes. Her husband Philip is known best to be a venture capitalist based in New York. The couple met each other while studying at Harvard Business School. At present, the couple resides in New York City. Together, the couple has three children, all daughters named Mia, Morgan and Mason Erdoes.

Mary Callahan Erdoes is currently 49 years old but looks quite youthful. Mary has a perfect hourglass shaped body even after going through maternity three times. Mary Callahan has blonde hair that she likes to put short most of the times.

Mary Callahan Erdoes has $ 1 Trillion under her supervision through her work in JP Morgan. Mary has been named in Bloomberg Markets’s 50 Most Influential list in 2012 and Business Insider’s 25 most powerful women on Wall Street in 2013. Forbes has named her in the 60th most powerful woman in the world in 2016. Mary Callahan Erdos has been a huge inspiration and influence to aspiring business leaders in the present day. She is one of the female leader is the world worth following. Mary Callahan quotes regarding business and success are also quite famous. Mary has been in many talk shows for Forbes and CNBC and has done many seminars. Details relating to the very talented and remarkable, Mary Callahan Erdoes can be found throughout the internet.

Tags: The World's Most Powerful Women