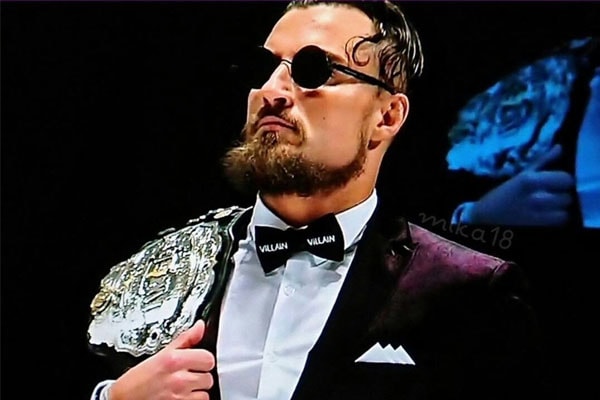 Marty Scurll aka ‘The Villain’ is a British professional wrestler born on 26th July 1988 in Cambridge, England. Marty made his wrestling debut back in 2005 for Dropkixx wrestling Academy by defeating Jimmy Starr. He had his wrestling training at Frank Rimar’s School which also had trained wrestlers like The Kertel and Paul Robinson.

The former IWGP Junior Heavyweight Champion, Scurll is famous for his finishing moves: Bird of prey, cross-fac, and chicken-wing. Besides wrestling, the wrestler has also hosted Wrestle Talk TV on challenge channel for a year (2014-2015).

Marty Scurll’s Net Worth And Salary

Marty Scrull’s Net Worth is estimated to be $5 Million. According to Payscale, the average salary of a professional wrestler at NJPW is $450,000 per year. He has been in the wrestling profession for more than twelve years now and must have amassed a substantial amount. 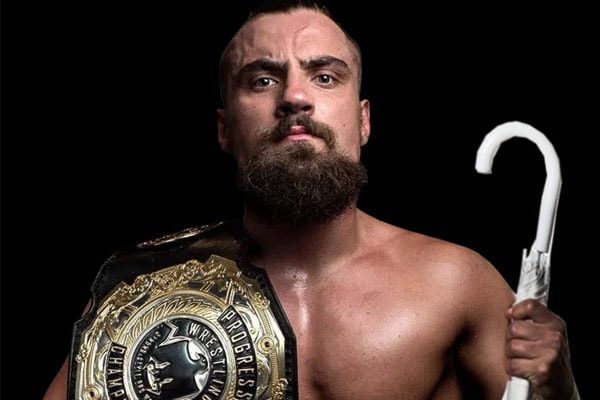 The former IWGP Junior Heavyweight Champion, Marty is currently wrestling in the Ring of Honor and New Japan Pro Wrestling. Moreover, he is also a member of Bullet Club, a professional wrestling team in Japan since 2017.

Apart from wrestling, Marty is also an actor famed for Ring Of Honor Manhattan Mayhem VIII, ROH 16th Anniversary and King Of Honor Bound by Honor-ROH Champions vs. Bullet Club. Moreover, he also owned a clothing store at Pro-wrestling Tees.com in which his every T-shirt print cost $19.99.

Marty is in a relationship with fellow wrestler Deonna Purrazzo, who is currently a part of WWE’s The Mae Young Classic. She is a former gymnast and cheerleader before coming to wrestling whereas she made her wrestling debut back in 2013.

British Wrestler Marty Scurll started his career as a wrestler when he was seventeen. Till date, the wrestler has come a long way in the wrestling world following his winning records. He has won many championship and tournament including: