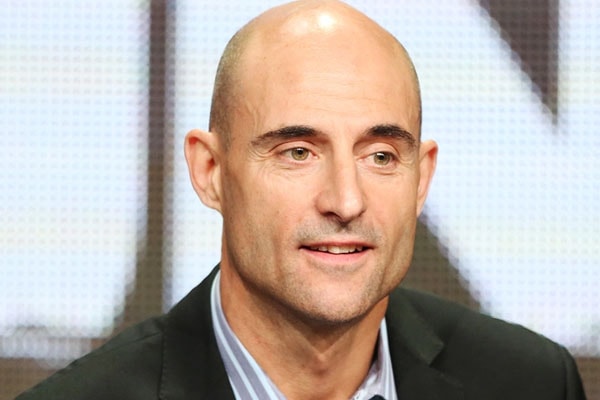 Mark Strong was born on 5th August of 1963 in Islington, London. He is an English actor known for his work in Stardust, RocknRolla, and The Imitation Game.

Mark Strong’s net worth is $9 million. He is married to Liza Marshall and has two children named Gabriel Strong and Roman Strong.

Mark Strong was born and raised in Islington, London. His father left the family, and a single mother raised Mark. Mark’s mother worked very hard to support the family. He wanted to become an actor from his childhood days and was inspired by French actor Alain Delon. Mark grew up as a Catholic, and his mother was a very religious person. 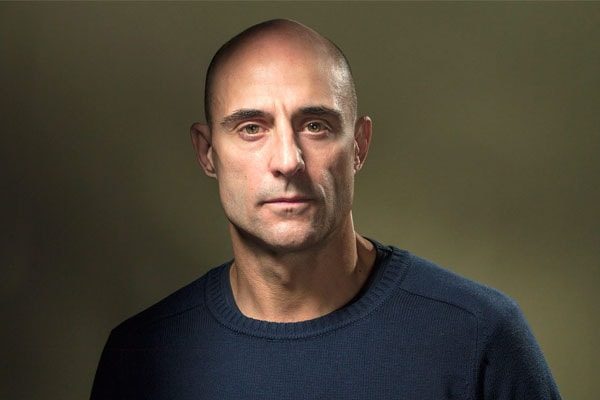 Mark attended Wymondham College and had a musical band. He enrolled in Ludwig Maximilian University to become a lawyer, but he dropped out and studied Drama at Royal Holloway. He later attended Bristol Old Vic Theatre School to study acting.

Mark Strong’s net worth is $9 million. He has earned all the wealth from his career as an actor and TV star. Most of his earnings come from movies plus he is also a theatre actor.

The English actor Mark began his acting career from the TV show After Henry. Later his work was appreciated, and he continued doing projects after projects. He was doing small roles in lots of movies. In 2009 he got his most significant breakout through the film Sherlock Holmes. And then in 2014, he was featured in Kingsman: The Secret Service which helped him to raise his fame and stardom to peak.

According to Box Office Mojo, The Movie Kingsman: The Secret Service earned a huge amount of 414.4 million box office worldwide. He must have received a considerable amount of money from the movie. In the long list of work, some of his notable movies and TV series are listed below.

Mark has received many awards and nomination throughout his career. In 2011 he received Central Ohio Film Critics Award, Georgia film Critic Awards, and YouMovie Awards for Best Cast For his excellent work in Tinker Tailor Soldier Spy.

Mark Strong’s work has received many nominations such as London Film Critics Award for Best Supporting Actor, MTV award for Best Fight and many more.

Mark Strong was born to father Giuseppe A. Salussolia and Waltraud D. Salussolia. His father is from Italy, and his mother belongs to Austria. As stated earlier, when Mark was a child, his father left home and, he was raised by a single parent. His mother used to work as an au pair and had a tough childhood.

Mark Strong is married to Liza Marshall. Liza Marshall, Mark Strong’s wife is a film and TV producer best known for her work in Before I Go To Sleep, Zero and TV series Taboo. They all together have two children, Gabriel Strong, and Roman Strong. 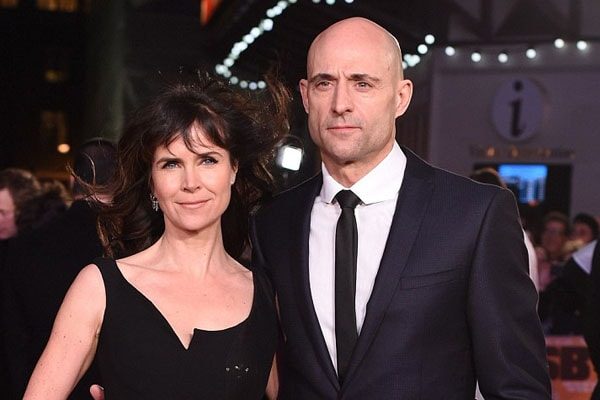