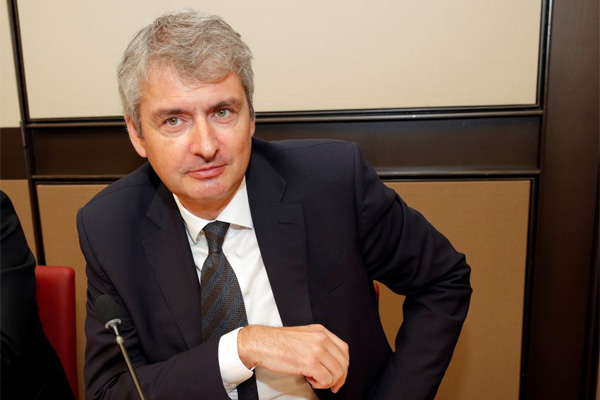 Billionaire French businesswoman, Marie Besnier Beauvalot was born as Marie Besnier on the 30th of July 1980, in Laval, France. She is famous for being one of the owners of Lactalis, which is a multinational dairy products corporation.

Marie Besnier Beauvalot’s net worth is $4.7 billion. She was born to father Michel Besnier, and mother, Christiane Besnier. She grew up with her two brothers, Jean-Michel Besnier and Emmanuel Besnier. Marie is in a marital relationship with Stephane Beauvalot.

As mentioned above, Marie Besnier Beauvalot’s net worth is $4.7 billion. She has managed to earn such enormous wealth from being one of the owners of Lactalis, which is one of the biggest dairies companies. 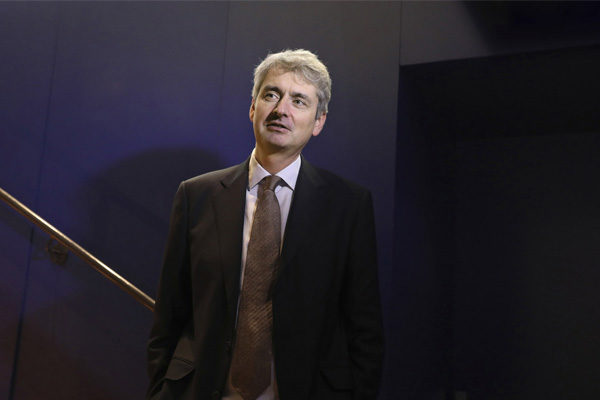 Marie’s net worth was $2.5 billion immediately after her dad passed away in 2000. Marie is currently the 355th richest person in the world. Furthermore, Lactalis has acquired many subsidiaries such as Parmalat, Itambé, Lactel, Skånemejerier, and many others from which she must get a remarkable amount of shares too.  Undoubtedly, she earns a ton of cash from Lactalis. 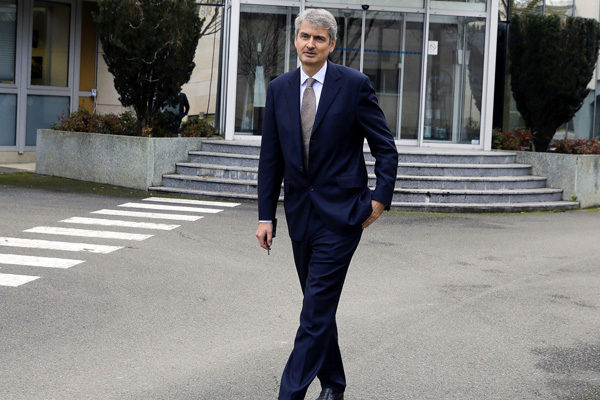 Marie has performed an incredible job in making her father’s business survive. She is looking at some departments of the company with her two brothers. Marie is one of the richest women in the world and is working very hard to achieve more. People regard Marie as the invisible businesswoman because she avoids public apperance.

One of the biggest dairy product producers in Europe, Lactalis, has 75,000 employers worldwide, in 43 different countries with 237 production sites. Lactalis’s popular products are President brie, Milkmaid yogurts, and Valbreso Feta.

Marie Besnier Beauvalot is the granddaughter of André Besnier, who founded Lactalis in 1933. After Andre’s demise, Marie’s father, Michel Besnier, took over the post of CEO of Lactalis and made it one of the biggest dairy companies in the world. Michele was also a person who changed the name from the Besnier group to Lactalis. 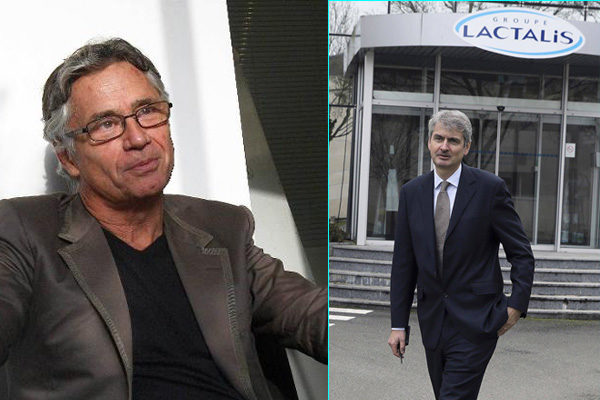 Because of her father’s hard work, she is the owner of her massive treasure.

Marie Besnier is a married woman, and her husband’s name is Stephane Beauvalot. The lovely couple’s marriage ceremony was on August 28, 2008, in Yonne, France. Sources claim that she is currently residing in their ancestral home in Laval, France. 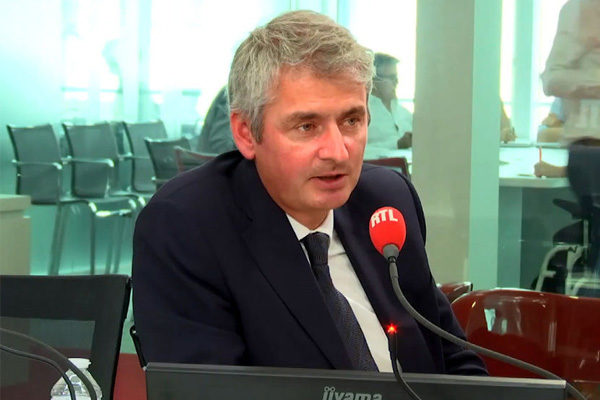 The multi-billionaire Marie is living a very private life away from media limelight and hasn’t revealed anything about their children. Marie and Stephane must be living happily as there isn’t any rumor about their divorce.