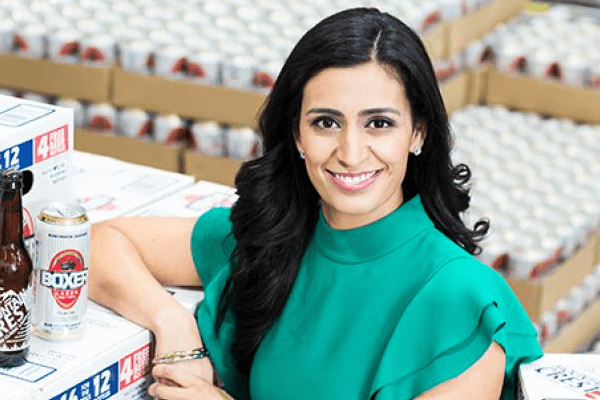 The era of man dominated society has gone. Women are showing their power and influence in every sector such as business, education, and industries. Among the mass of women entrepreneurs around the world, Manjit Minhas is the one who is ruling the alcohol industry.

Manjit Minhas, a Canadian entrepreneur, and television personality was born on 31 May 1980. Minhas, co-founder of Minhas Breweries and Distillery is also one of the dragons of Canadian reality television show Dragon’s Den.

Minhas created her own marketing brand and began promoting a diverse line of beers, lagers, spirits and other supplementary alcohol products since her early age at just $10k and a dream. In 2018, her marketing strategies resulted in Manjit Minhas net worth of $200 million dollars.

Manjit Minhas Net Worth and Earnings

Manjit Minhas net worth in 2018 is $200 million dollars which she amassed from her brewery “Minhas” collaborating with her brother Ravinder Minhas. 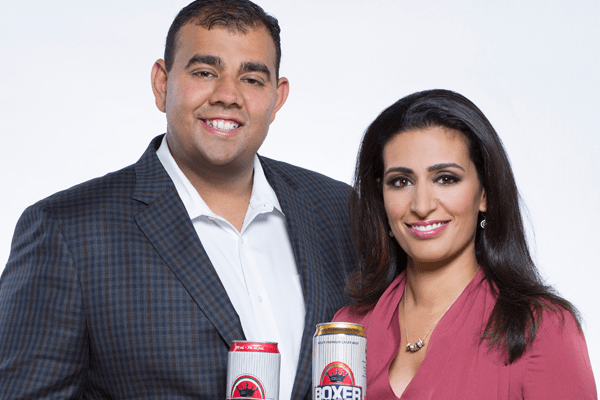 Manjit’s brewery company “Minhas Craft Brewery” is one of the 10 largest craft breweries in the United States earning $155 million which has aided a lot in Manjit Minhas net worth giving her a lavish lifestyle.

Apart from the Minhas Brewery Company, the successful entrepreneur Minhas has added some amount in her net worth from TV series Dragon’s Den. She is one of the richest cast members of Dragon’s Den.

The Beer Baroness Manjit Minhas doesn’t share much about her personal life in media. She is open while sharing business lessons with equal parts force and finesse as a Judge in CBC’s Dragons Den but a quite secretive while talking about personal matters.

Manjit’s family are far from the prying eyes of media. Manjit’s siblings and parents frequently visit the set of Dragon’s Den to encourage Manjit after she was newly cast as one of the dragons of CBC’s show.

Manjit Minhas is married to Harvey Shergill, an operator of a construction company. They tied their knots on July of 2007.

My husband, Harvey, and I :)) pic.twitter.com/QsjbimIOfM

Manjit and her husband Harvey is blessed with two lovely daughters with whom they are living happily in Calgary, Alberta. The couple hasn’t shared the name and other details of their daughters in media as they don’t want their kids in limelight so soon. 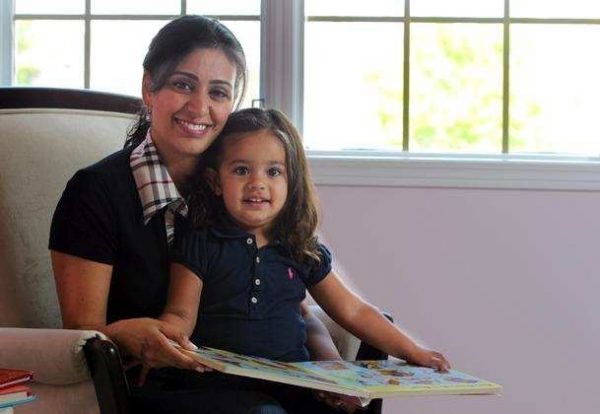 Manjit Minhas with one of her daughter. Image Credit: Calgary Herald

Manjit has established herself as one of the most successful women achieving success in the most male-dominated Brewery Industry. She is the living proof to show what women can do in male-dominant society.

Manjit Minhas is an inspiration for those who are struggling with business in today’s world.