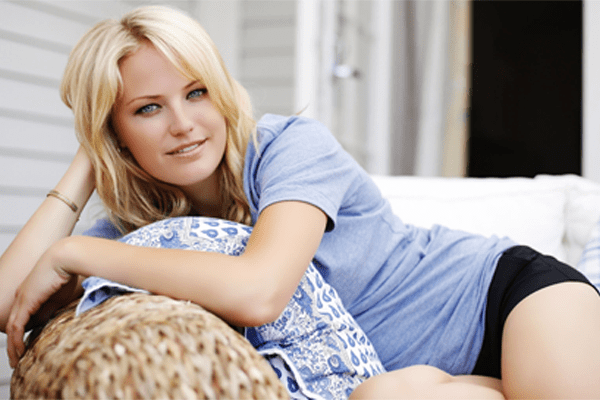 Malin Akerman is a prominent Swedish-Canadian actress, model and singer who has gained wide fame in the Hollywood arena. Malin Akerman net worth is high and accumulated from her triumphant career in the acting arena. The details of the incomparable, Malin Akerman IMDB profile, age, net worth, movies, and more can be found on various social media sites.

Malin Maria Akerman was born on May 12, 1978 in Stockholm, Sweden. She has both Swedish and Canadian citizenship. Malin’s mother, Pia was an aerobics teacher and model and her father, Magnus was an insurance broker. Malin was raised in Buddhist faith. She spent most of her childhood days in Canada and Sweden with her half-brother and half-sister.

Malin went on to attend Sir Winston Churchill Secondary School based in St. Catharines, Ontario. She began her premature career in modeling in primary school for various ad campaigns. She was later discovered by Ford Models. She then attended Toronto Collegiate Institute and Dante Alighieri Academy. Malin then attended York University in Toronto. Akerman then moved to Los Angeles in hopes to get opportunities in the acting arena.

Malin Akerman movies debut was in 2000’s The Skulls. Malin came into the center stage in 2009 when she was seen in movie, Watchmen as Laurie Jupiter / Silk Spectre II. Since then she has been seen in movies like ‘The Bang Bang Club’, ‘Rock of Ages’, ‘Cottage Country’, ‘CBGB’ as Debbie Harry, ‘The Final Girls’ as Amanda Cartwright/Nancy, ‘I’ll See You in My Dreams’, ‘Misconduct’, and ‘The Ticket’ to name a few.

Malin has been seen in 15 episodes of TV series, The Comeback as Juna Millken. She has acted as Dr. Valerie Flame in 41 episodes of Children Hospital, as Willow in 8 episodes of Burning Love, as Kate Harrison in 22 episodes of Trophy Wife, as Dusty Halford in 8 episodes of Sin City Saints, and as Lara Axelrod in 12 episodes of Billions, among many others. She has also made significant appearances on Suburgatory, Newsreaders, Entourage,    Robot Chicken,  How I Met Your Mother, A Nero Wolfe Mystery, and more.

Malin Akerman was married to husband, Roberto Zincone. Roberto is an Italian musician. The couple met while they had an act together for the band, The Petalstones for which, Mali was a lead singer and Roberto was a drummer. Although Roberto could not speak in English, the couple went on to fall in love and began dating.

Soon, Roberto and Malin went on to get married on 20th June 2007 in Sorrento, Italy at Grand Hotel Moon Valley. Together the couple went on to have a son named Sebastian Zincone in 2013. However they divorced on 2nd December 2013. Malin Akerman is currently dating Colin Egglesfield. Colin is best known to be the actor of TV series, All My Children.

Malin Akerman has been honored many times for her exceptional work in various movies and TV series. Malin has won the Golden Schmoes Awards for the category Best T&A of the Year in 2009. Akerman has been nominated for awards like Saturn Award by Academy of Science Fiction, Fantasy & Horror Films, Teen Choice Award, Fangoria Chainsaw Awards, Fright Meter Awards, and Scream Award.

Malin Akerman IMDB profile has details of her personal as well as professional life. The biography of the renowned and talented, Malin Akerman can be found on various social media sites like IMDB, Wikipedia, twitter, Instagram, and more.

Man on a mission...#happyplace I love this little man so much!!! #monday #takemeback #love https://t.co/u5oL5cJH17