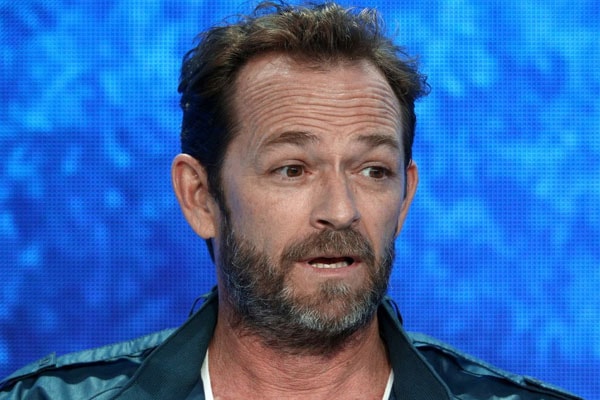 Luke Perry was born on 11th October of 1966 in Mansfield, Ohio, U.S. He was an American actor and was famous for his work in TV series Beverly Hills, 90210.

Luke Perry’s net worth is $10 million. He was previously married to Rachel Sharp and had two children. He was engaged to Wendy Madison and unfortunately died at the age of 52 on 4th March of 2019.

Luke Perry’s net worth is $1o million. He has accumulated all the wealth from his career as a professional actor. 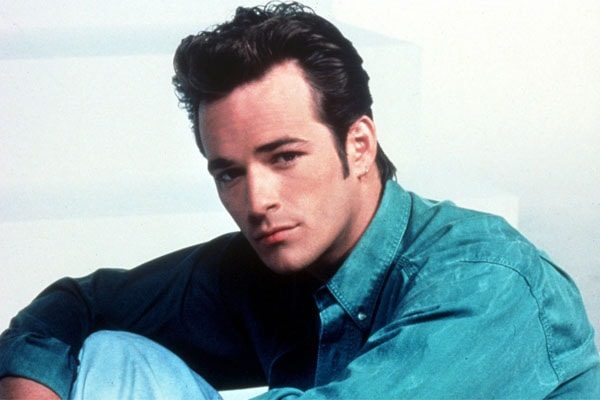 Perry began his career traveling to Los Angeles to pursue his career as an actor. He worked as a paver in an asphalt paving company and in a doorknob factory in order to pay his acting classes. Luke Perry auditioned for three years and faced 256 rejection before landing his first acting job.

Perry made his acting debut through a music video. Luke’s first roles include Loving and Another World.  Just a year later, Luke Perry was cast in Beverly Hills 90210. He had auditioned for the role of Steve Sanders but was chosen to play Dylan McKay. His earnings from the Series have not been revealed. However, Luke Perry’s salary from Beverly Hills 90210 must have been huge as he had appeared for 199 episodes.

On the Long list of TV series and movies, some of the notable TV series of Luke Perry are Riverdale, Body Of Proof, Windfall, Jeremiah and many more. Some of his famous movies are Dudes and Dragon, Good Intention, Redemption Road, Alice Upside Down and many more.

The movie Dudes and Dragon earned a tremendous amount of $33 million box office worldwide. Luke must have received a considerable amount of money from the movie.

Luke Perry’s upcoming movie Once Upon a Time in Hollywood was set to be released on July 26, 2019.

Luke Perry was married to Rachel Minnie Sharp. The former pair got married in 1993 after two years of dating. They together had two children named Jack Perry and  Sophia Perry. However, their marriage couldn’t last long and got divorced in 2003. Luke Perry and Rachel Sharp were close even after they divorced. 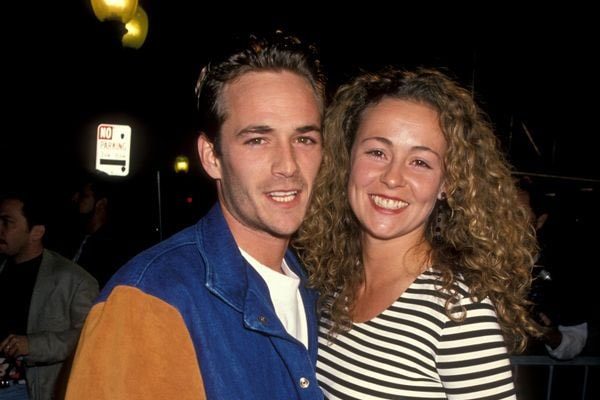 Before marriage, Luke was in a relationship with several beautiful ladies such as Kristy Swanson and Yasmine Bleeth.

After they got divorced, Luke Perry got engaged to Wendy Madison Bauer. However, their engagement was revealed only after the death of Luke Perry. 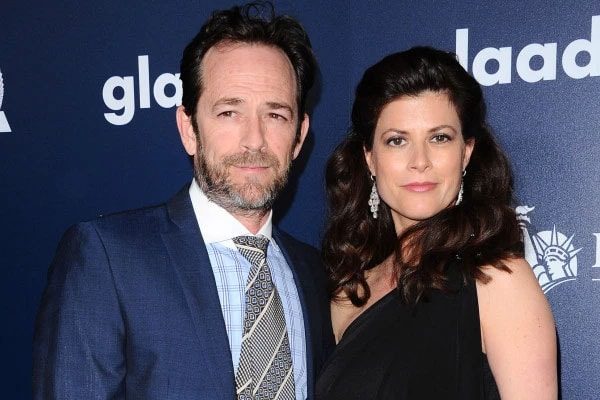 Perry had a major health scare in 2015 when precancerous growth was found. After discovering the growth, he changed his diet to decrease the risk of developing colorectal cancer.

Luke Perry was hospitalized on Thursday, 28th February, 2019 in California after suffering from a massive stroke in his home. The actor was rushed immediately to the hospital. Unfortunately, Luke Perry died at the age of 52 on the 4th March of 2019 from a stroke. He was surrounded by his family including ex-wife and fiance on his death bed. Rest in peace, Luke Perry.