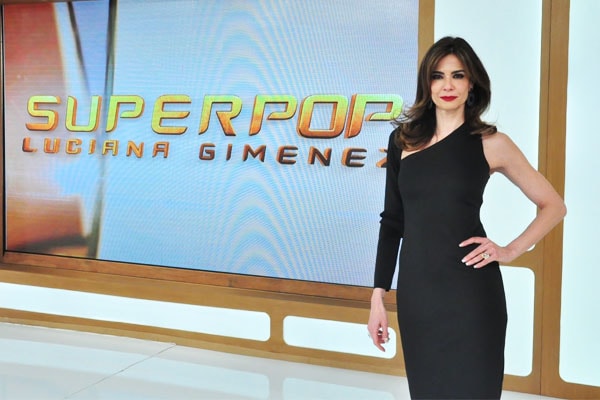 Former model and a Brazilian TV host, Luciana Gimenez’s Net worth is estimated to be $50 million. Her astonishing net worth comprises of her earnings from modeling and her career as a TV host, and income from several brand endorsements.

Gimenez came more into highlight when she got pregnant with Mick Jagger‘s child. Meanwhile, famous songwriter, singer, Jagger was married to a supermodel Jerry Hall. Jagger was involved in many relationships during that time. Though Mick Jagger’s and Jerry Hall’s marriage was unofficial, they had four children, but their bonding came to an end in 1999.

Net Worth, Earnings, and Profession

Luciana Gimenez has an astounding Net worth of $50 million. Her TV show Superpop is the prime time show, which has helped her a lot in her earnings.

She is also endorsing some of the top brands of the world like Chanel, Marks & Spencer, Osklen, Azzedine Alaia.

The charming TV host is currently living her lavish lifestyle in Sao Paulo in her $24.6 million house that covers an area of two thousand square meters, consisting of seven bedrooms, nine bathrooms, and 16 seated movie theatre. The house, which was initially purchased by Gimenez and her ex-husband, Carvalho, is now for sale for a breathtaking amount of $80 million. 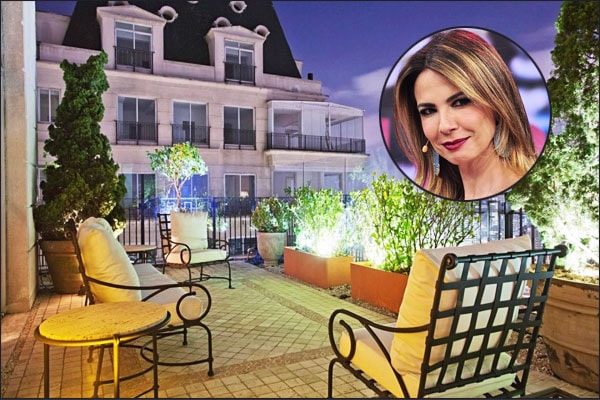 Luciana Gimenez became more famous when she got pregnant with Mick Jagger’s child. Jagger, during that time, was tied in a knot with a supermodel, Jerry Hall. The news was later confirmed by the DNA report. 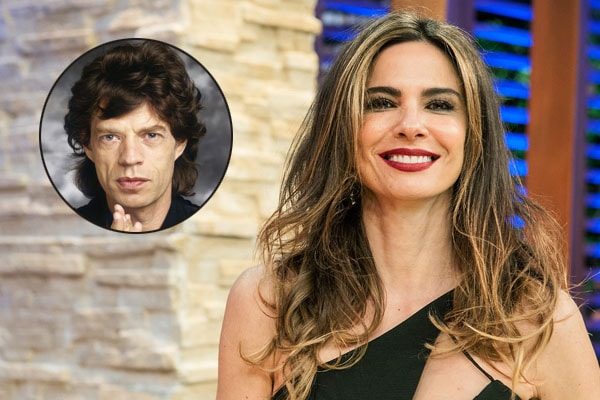 Luciana Gimenez and Mick Jagger were involved in a relationship. Image Source: Veja/Pinterest

She was married to Marcelo de Carvalho on August 19, 2006, and got divorced in 2018. In addition to this, Carvalho was the owner of RedeTV, where her show Superpop was broadcasted. 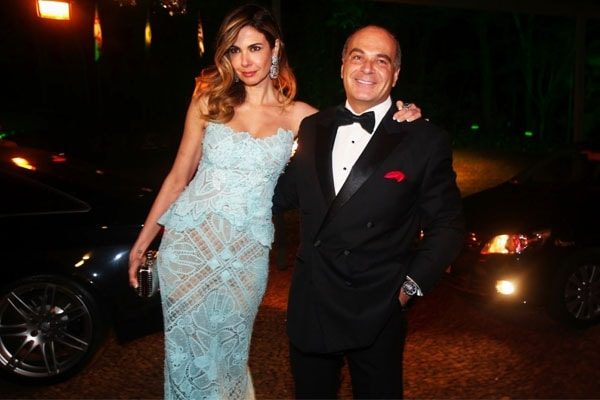 The ex-couple, Gimenez and Carvalho have a son Lorenzo Gabriel Morad-Fragali, who was born on 24th of February, 2011 in New York City.

Gimenez was also involved in a relationship with Francis Ford Coppola. Currently, she is single.

The famous TV host, Gimenez had a son with Mick Jagger. His name is Lucas Maurice Morad-Jagger. He was born on May 18, 1999, in New York. Gimenez has a very close relationship with Lucas.

Initially, Gimenez was very devastated and had to tell Jagger on the phone that she was pregnant. It was confirmed that Jagger was the father of that child, after the DNA test, and as per the child-support settlement, Jagger paid a huge amount of $1.5 million, and $15,000 per month till Lucas was 18 years of age.

Some Facts About Luciana Gimenez