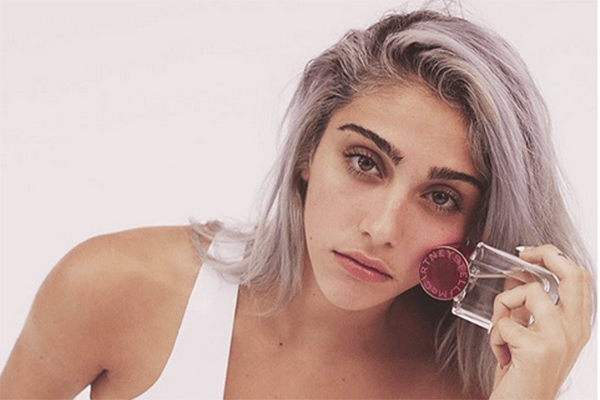 Lourdes was born on October 14, 1996, in Los Angeles, California, USA. Her birth name is Lourdes Maria Ciccone Leon. She is named after the city of healing and miracles. She is famous as a celebrity daughter of famous singer Madonna and Carlos Leon.

In 1997, Lourdes’s parents parted their ways. Later, she was raised in London. She is an American nationality, and her ethnicity is Cuban American. Together she has three siblings; two brothers, Rocco Ritchie, David Banda and adopted sister, Mercy James.

Lourdes Leon attended Fiorello H. LaGuardia High School in 2014 for her diploma. She shifted to music after her fashion designing course. Currently, she is attending the University of Michigan.

Leon was raised in London after the separation of her parents. Her mother fell in love with Guy Ritchie. She then enrolled in a French school. Well, she is international.

She was very close with her mother from her early life. Leon used to participate with Madonna in several charity events. She had also traveled to several public schools when her mother published the children’s story named “The English Roses”in 2003.

Madonna’s daughter Lourdes Leon started earning at her early age when she opened a beauty label named “Material Girl” along with her mother. Her first face of Material Girl was Taylor Mommsen, followed by Kelly Osborne.

Lourdes Leon has participated on various TV shows with her mother such as Madonna’s 2003 MTV Awards performance. Madonna’s daughter Lourdes Leon also appeared in her mother’s music videos, where she danced and proved her dancing skills.

In 2009, she was also considered for a role in Harry Potter and the Half-Blood Prince, but her mother didn’t agree, and she turned it down.

She also got an opportunity to sing in Madonna’s latest album MDNA but is yet to be public. However, now she is the face of Stella McCartney’s latest fragrance, pop, which is an ode to self-acceptance and self-love.

Madonna Ciccone is an American singer and businesswoman, who is known for pushing the boundaries of lyrical content in favorite mainstream music.

Carlos Leon is a former celebrity, and personal trainer turned an actor. He is a resident of New York, who appeared on and off Broadway including “Aunt Dan and Lemon.”

Carlos Leon had an affair with Madonna in the year 1994 in New York City, which resulted in the birth of their daughter. 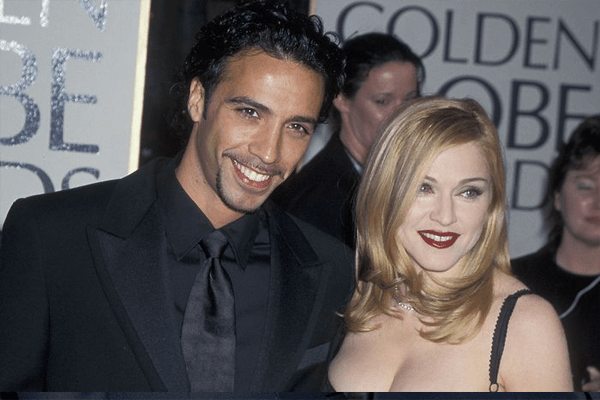 Although, the couple didn’t long last their relationship and split up seven months after the birth of their daughter in 1997. Carlos said in an interview;

Madonna’s ex-husband Carlos Leon, father of her daughter Lourdes, has married Zac Posen, who is designer in a private ceremony in Denmark.

Madonna’s daughter Lourdes Leon Is Dating Someone? Or Is Single?

Well, she was speculated to be dating her Homeland boyfriend, Timothee Chalamet. The relation didn’t last more and they separated. Later, Chalamet sat down for an interview with Andy Cohen at SiriusXM Studios, where he blushes over past relationship with Madonna’s daughter Lourdes Leon.

However, according to daily mail, she is currently dating a new guy, who is a year older than her. The couple was spotted many times, holding their hands. The fans are really eager to know about the guy and is also zooming to see the picture in the post. One of the fans has also commented if she was wearing a ring or elongated hexagon on her finger. However, we can just assume him to Leon’s boyfriend.

And the rain stopped and out came that beautiful smile … Let the sun shine …. ?❤️?☀️#lolaleon #lourdesleon #nyc #madonna

Madonna’s daughter Lourdes Leon net worth is estimated to be around $6 million with a monthly income of $50, 000 as of 2016 according to What Net Worth.
Leon source of income is usually from her career modeling with a weekly income of $12, 500.