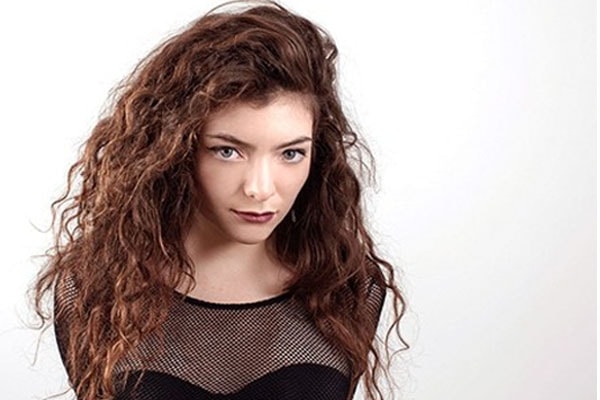 Lorde whose full name is Ella Marija Lani Yelich O  Connor was born on November 7, 1996, in Takapuna, Auckland, New Zealand. Lorde is a renowned singer and songwriter who has also won the prestigious Grammy awards twice.

The New Zealand born singer has given hits such as Royals, Team and has an estimated net worth of $ 12 million over the courses of her successful music career. Let us scroll down about her through the below biography dedicated to her.

The New Zealand singer, Lorde’s net worth is estimated to be $12 million. Lorde has gathered most of her wealth from her successful musical career. It was also estimated that after her eighteenth birthday Lorde’s estimated net worth was around NZ 11 million dollars.

Lorde songs and music albums have gained massive success in a commercial way. Her albums such as Melodrama and Pure Heroine have sold millions of copies worldwide. In early 2016, Lorde bought a luxurious home at Herne Bay, Auckland that is worth $ 2.84 million.

Lorde was born to parents, Vic O Connor and Sonja Yelich. Lorde’s father Vic is a Civil Engineer by profession having an Irish background and her mother Sonja is a poet having a Croatian background. 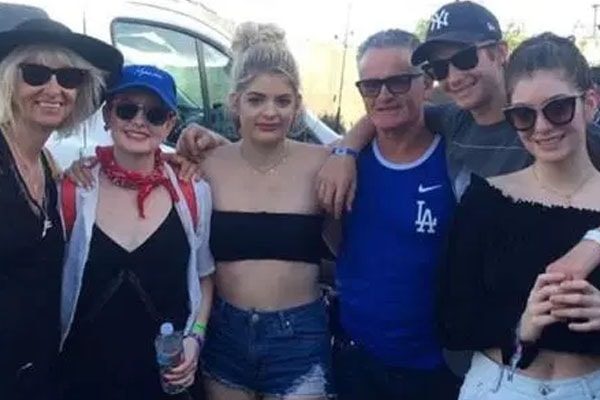 Lorde with her family including parents and siblings. Image Source: E NEws.

Moving towards her educational background, she did her schooling from Vauxhall School, Belmont Intermediate School, and Takapuna Grammar before moving on to her musical career.

Lorde was previously in a relationship with her ex-boyfriend, James Lowe, a New Zealand based photographer. The ex-pair started dating in 2014 before the couple’s relationship came to a halt in 2015.  Her album, Melodrama speaks about their relationship and break up. 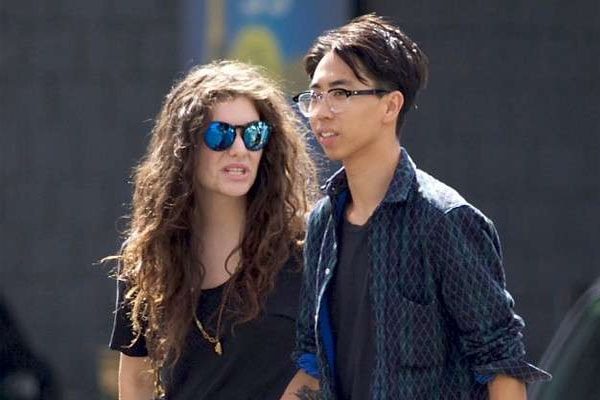 Lorde together with her ex-boyfriend, James Lowe. Photo Source: Splash.

It was rumored that Lorde was dating her alleged boyfriend Justin Warren, musical promotion director. The former couple was seen together on the beaches of New Zealand. However, Warren dismissed any such claims about them having any sort of romantic relationship and announced that they were just friends.

Similarly,  several of her fans speculated that she and Jack Antonoff were rumored to be dating as Antonoff worked with the singer in her album, Melodrama as a co-writer and producer. However, the couple has claimed that they are just friends. Currently, Lorde has not been linked with any sort of romantic affairs and relationship with anybody.

Hence, as per our record, the gorgeous singer Lorde is possibly single and unmarried.

The Royals singer Lorde canceled her musical concert in Israel following the campaign of Boycott, Sanctions, and Divestment which was heavily supported by  Palestinian activists.

Lorde’s decision was greeted warmly and well received by several of the Palestinian campaign supporters. Following her decision to cancel the concert in Israel, she received several backlashes from people such as Itzhak Gerberg, Israeli ambassador in New Zealand, Miri Regev representative of Israeli Culture, and Sports Culture,  as well as American rabbi, Shmuley Boteach.

However, she was supported by several personalities that include the likes of Roger Waters, Angela Davis, Mark Ruffalo and many more.

For More Interesting Celebrity News And Entertainment Stay With SueprbHub.