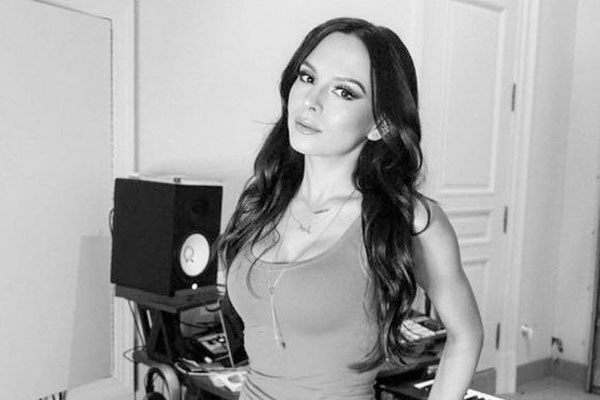 Lola Astanova was born on July 3rd, 1982, in Tashkent Uzbekistan. She is best known for her interpretations of compositions by Chopin, Liszt, and Rachmaninoff.

Lola Astanova’s net worth is estimated to be at $400,000. She is also popular for her visual performances and piano transcriptions. Also, Lola is possibly single and not dating anyone.

As mentioned before, Lola Astanova’s net worth is estimated at $400,000. A pianist’s average earning in America is $50,000 on average. She has been active for a number of years. So, she has probably amassed a good fortune thanks to her concerts and performances. Her style and appearance have led her fans to believe that she enjoys her lavish lifestyle.  She also has a website on her name.

Lola Astanova entered the V. Uspensky Specialized School of Music for Gifted Children at the age of six. Then at the age of eight, she was already touring as a concert pianist.

Till date, Lola has performed in Germany, France, Austria, Italy, and Russia. She performs both solo programs and with orchestras. Furthermore, Lola became a laureate at the 1996 International Chopin Competition for Young Pianists in Moscow. 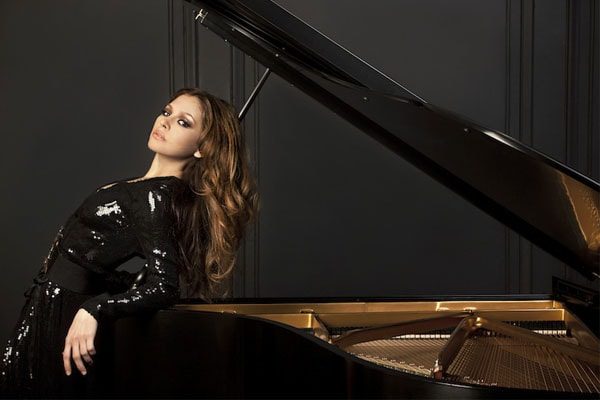 Lola Astanova is a talented pianist who has an estimated net worth of $400,000. Image Source: Scatena Daniels.

Lola emigrated to the United States in 2003. Her debut was at the John F. Kennedy Center for the Performing Arts in Washington D.C., the following year.

Lola made her Carnegie Hall debut on 19th January 2012. She performed a special Tribute to Vladimir Horowitz gala concert chaired by Donald Trump and hosted by the Academy Award winner Julie Andrews. All proceeds from the performance were donated to the American Cancer Society. 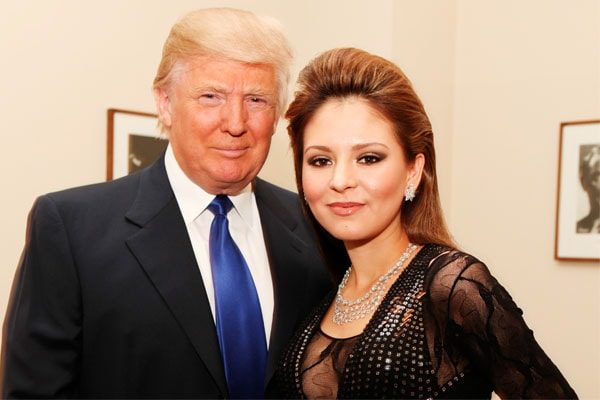 Lola has also performed a duet with Byron Janis during his Lifetime Achievement Award Ceremony at the Lincoln Center for the performing arts. Plus, she teamed up with Jahja Ling while performing at the San Diego Symphony in 2012 and 2014.

Achievements In Her Career

The UNESCO documentary “Prodigies of the 20th Century” also featured Lola. She became a star of the October 2007 Classical Superstar Fantasy Concert where she performed alongside Valery Gergiev and Kirov Orchestra of the Mariinsky Theater. The Concert was featured in the 100th-anniversary issue of the Neiman Marcus Christmas Book.

The National September 11 Memorial and Museum announced Ms. Astanova’s performance on the famed Steinway concert grand piano of Vladimir Horowitz at the “Notes of Hope”. This event was in August 2008. 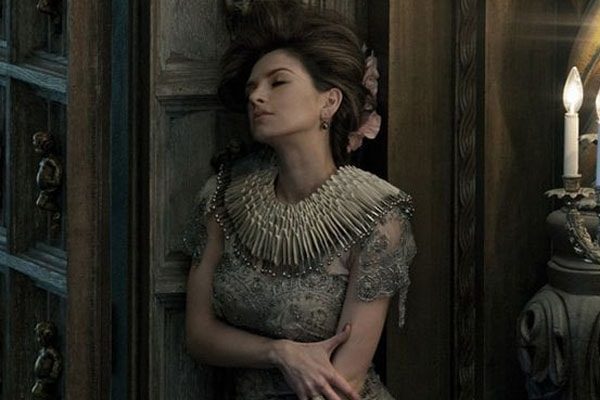 Lola Astanova was among the top 10 style icons in classical music by Limelight Magazine in June 2012. Image Source: Pinterest.

Lola appeared on the cover of Palm Beach Society magazine ahead of her performance in March 2012. She was among the top 10 style icons in classical music by Limelight Magazine in June 2012. Many lifestyle publications like Vogue, People, iHola!, Haute Living and Quest have featured Lola.

Lola Astanova’s family does not share the limelight as Lola does. They seem to keep their information private. What we know is that Lola’s mother was a music teacher and Lola got her first lesson from her mother. 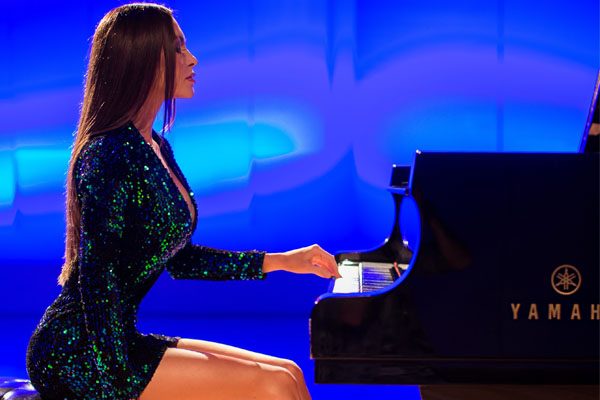